In the heart of Brazil, baile funk is charting a new direction for bass music – soaking up influences from across the ocean in UK, mixing and evolving. And so we’re keen on the latest cut from Lisbon’s Enchufada label – that’s the label behind the likes of Buraka Som Sistema and Branko – a new collaborative gem.

The project is called 777, the product of a pairing of Marginal Men and Viní, off a forthcoming EP by Marginal Men. And the first cut is crisp, modern, with a finely-tuned slightly-dragging groove to it, and some surprising cinematic bigness – it really does sound like some new style we haven’t heard before. (We’re not quite exclusive on CDM, because the management got excited and had to share … which is an impulse I understand.) Listen:

Marginal Men also host what I’m told is Brazil’s hottest club night – the bass-heavy “Wobble” parties. That event, like this music, cross-breeds the local Brazilian sound with top acts from the UK.

We chatted via email with Marginal Men about their release, in a trans-Atlantic chat: 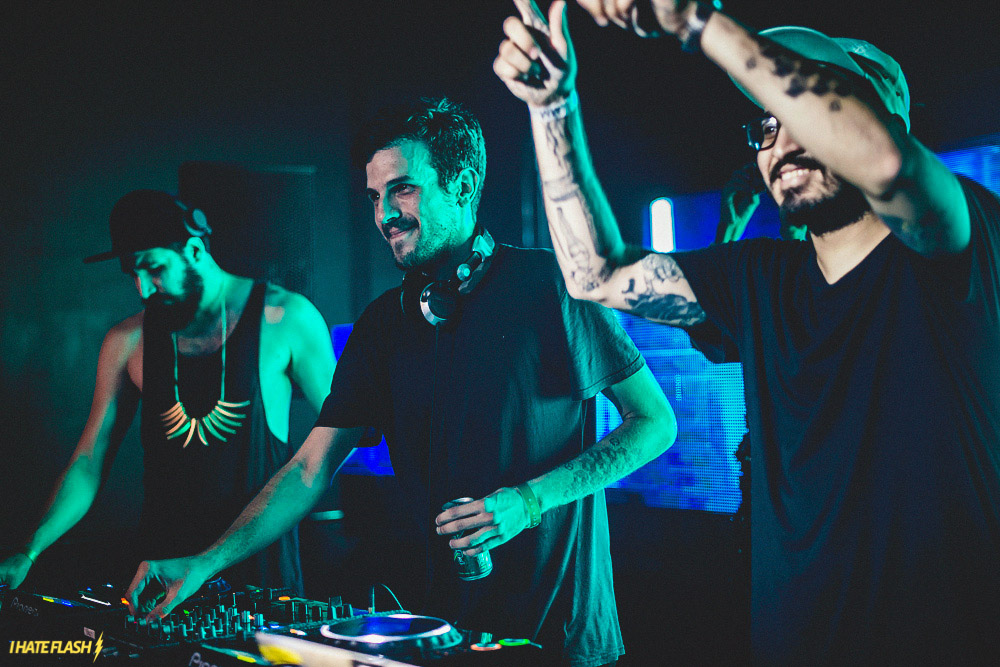 CDM: Love the sound of this track, certainly. How would you describe its influences, where it came from?

The main influence behind 777 is work of MC TH, a baile funk crooner from Rio. He really blew up last year with beats from guys like DJ Yago Gomes, LD do Martins and DN de Caxias. We are big fans of his sound and always look forward to hear more from him, so when we started to talk with Viní about this track, his name was the first to come up.

What’s the concept and spirit behind the release?

The main idea behind this tune and the whole EP is to connect the baile funk sound with different bass music styles. We always tried to show how we imagine this connection through our DJ sets. Last year, we released two mashup EPs on Arrastão, and we consider our new EP that is coming out in June as a next step in this work — our expression on how we see this connection.

Care to talk at all about the production process? What’s in your studio?

We use Ableton Live 9 and most of the sounds come from iZotope Iris 2 (thanks Imaabs!) and NI Massive.

On 777, we collaborated with Viní. He is on FL [Studio]. So we bounced the stems from Live to FL and back. At the end we added his stems to our original project so we wouldn’t lose power with all the resampling. 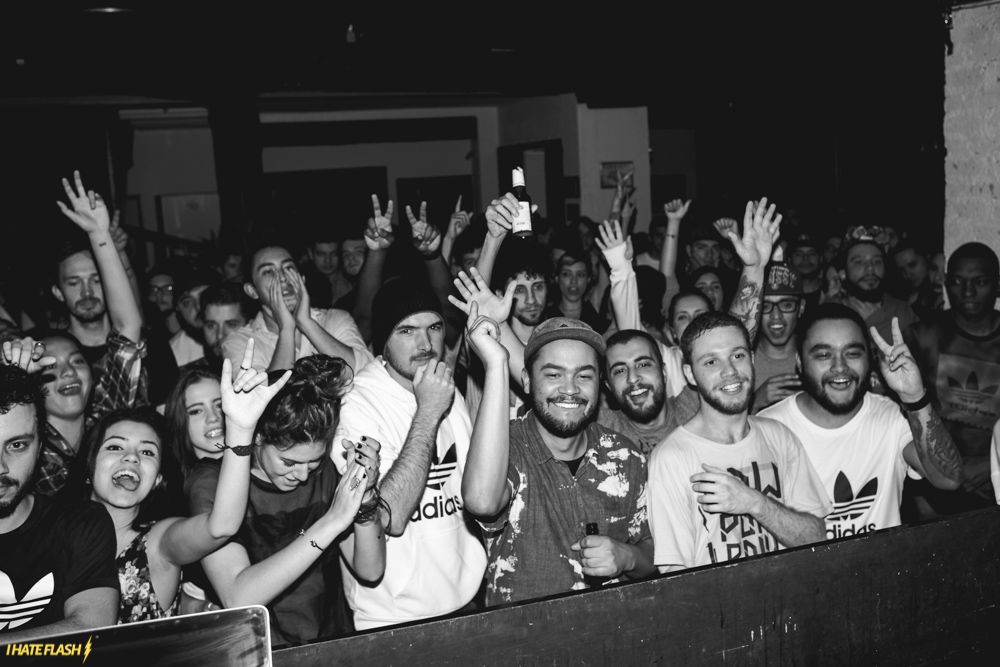 Help us imagine what it’s like to walk into a typical Wobble night. Who’s there, who’s playing, what’s happening?

Fabio Heinz is WOBBLE’s resident warm up DJ. He starts the dancefloor mixing up the latests rap/grime releases with uk dubstep. At the end of his set, an up-and-coming MC from Fabio’s label RWND Records usually steps in to test some unreleased stuff.

Most of the nights we play after Fabio. We love that second spot. We can start slow and keep going up the bpms.

After us normally comes a guest. Names like MC Bin Laden, Branko, DJ Earl, DJ Marky, DJ R7, Sango, Scratcha DVA, Sants, Nectar Gang, Neguim Beats, Plastician and many others already played with us at WOBBLE. We try to bring always bring new sounds and also check in again with our favorites.

To finish our night with great style we bring next our third resident DJ – Rodrigo S. He is Rio’s DnB legend. His mixing is always on point, he never disappoints and always brings new hits from different bass mu.

But we can’t talk about the party without mentioning the most important part the dancefloor crew. They know and appreciate the sound. The response and energy of the crowd is very important to us. This emotion that can be felt when we play for them. That’s what it is all about. 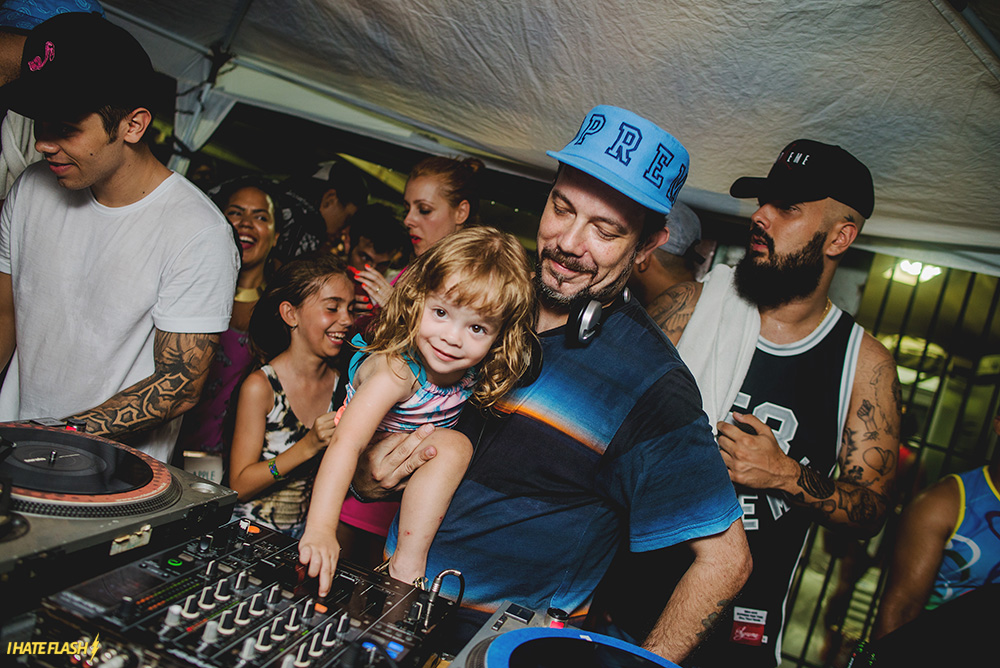 More Enchufada goodness: The label hails from Lisbon, but brings you “new music from weird places.”

With the Minimoog reissue, there are now two Moogs