Assemble, cosmonauts: Dasha Rush is an artist whose musical worlds merit repeat visits. She represents the best of what an artist straddling techno and ambient can be – with ambient sets that pulse and live, with timbral and structural freedom rather than resorting to dreary droning grays.

So let’s take a break from her better-known techno side and get to experience some of her ambient personality.

Now, just in the past months, I’ve watched her hold down the cavernous abandoned Kraftwerk power plant for Tresor’s birthday with a techno set, but also explore imaginative techno on Boiler Room alongside Dino Sabatini, and join with Lars Hemmerling in the inventive LADA. So that makes me like these more.

Most notable is this wonderful, whirling dervish set from Dommune Tokyo, where she joined a beautiful raster-noton lineup. (Dasha I think best represents, alongside kyoka and Grischa Lichtenberger, the liberated sound raster-noton has brought to the label.) 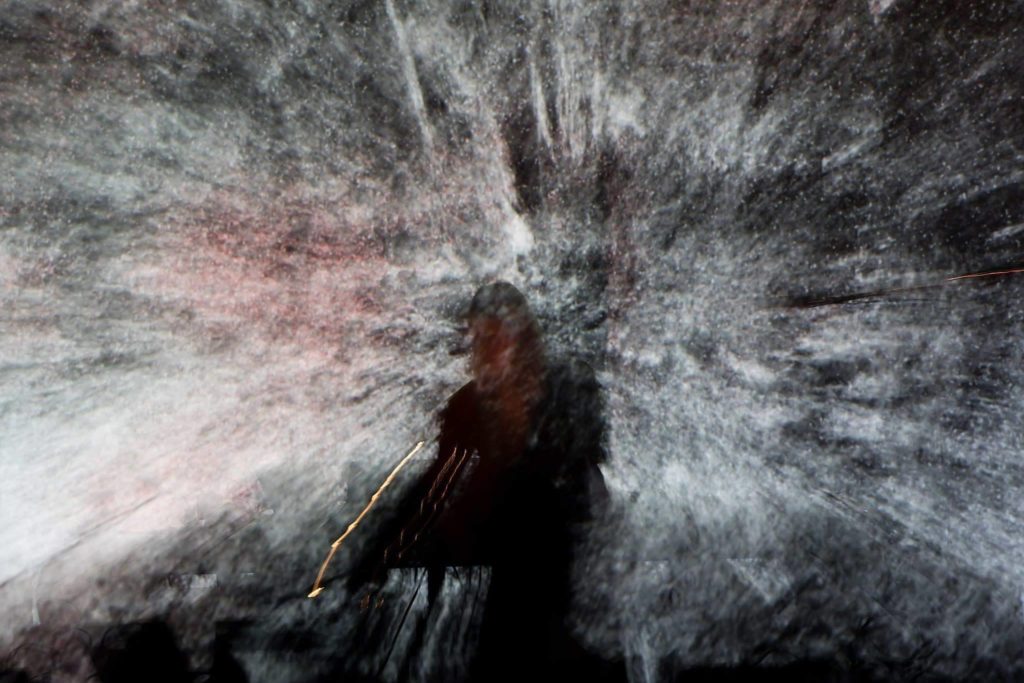 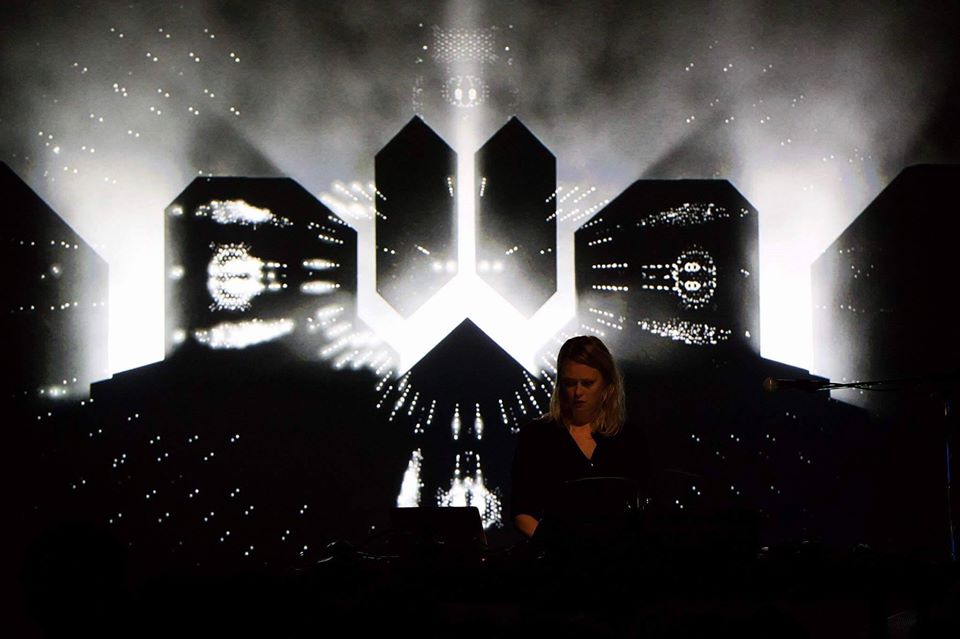 It’s at times even danceable and fluid – you might even hear it as a place where techno, increasingly becoming locked in certain modes, might go.

Whether that new Ghost in the Shell or the (gasp) Blade Runner remake are any good, I can just close my eyes and listen to this.

RBMA has a live set from MUTEK Montreal, too, full of “abstract machine grooves”:

But the boldest new project comes from deep in the literal depths of the cosmos.

Dasha has been collaborating on visuals with fellow Russians Stanislav Glazov and Margo Kudrina (the latter with surprisingly organic, improvisational visuals during Dasha’s raster-noton outing). With Stanislav at Canada’s famed BANFF, she developed a work plunging into the mysteries of black holes – complete with a TouchDesigner-powered visualization of the space object. And it was a highlight for many of this year’s MUTEK Montreal and later Unsound Festival in Krakow. (Sadly, I had to miss these.)

It’s a work I hope we review in detail soon, but here’s a teaser:

There’s a nice story on the piece at The Creators Project:
[Premiere] Experience Singularity Inside a Holographic Black Hole

And look how nice that black hole looks: 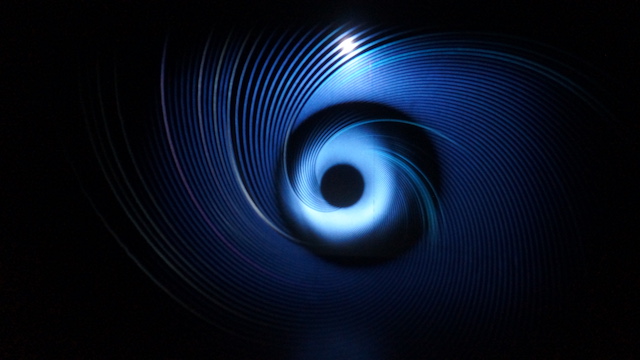 But if you like this sort of music, no reason to stop there. Don’t miss Dasha’s underground label Full Panda, which carries all sorts of gems (and now handsome t-shirts in stock, too, yes I need a Christmas present):

That includes releases from Dasha’s circle, as well as music like this tough-to-categorize abstract ambient experimental techno outing from 2013: 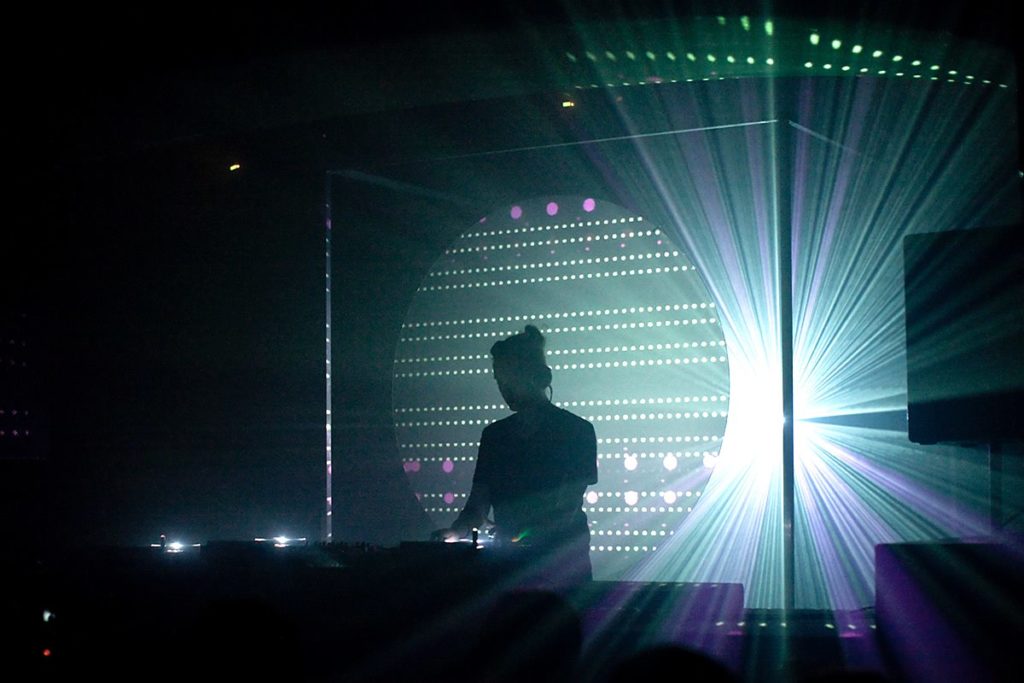 Having spent some time getting Dasha’s take on deception and dystopia and the future, I can think of no better time to look to her music for real solace and inspiration – as a musician and fellow human and space lover. So thanks, Dasha. I think I’ve wound up finding certain people because I can pick up their resonant wavelengths myself.

Surprise, Final Cut Pro could be the MacBook’s killer feature