With Japan’s latest Vocaloid characters, another song from the future

It’s a cyber-technological future you can live now: a plug-in using sophisticated samples and rules that can make a plug-in sing like a Japanese pop star.

Yamaha has announced this week the newest voices for Vocaloid, their virtual singing software. This time, the characters are drawn from a (PS Vita) Sony video game property:

The main characters of the PS Vita games Utagumi 575 and Miracle Girls Festival, as well as the anime Go! Go! 575, Azuki Masaoka (voice actress Yuka Ohtsubo), have finally been made into VOCALOID Voice Banks!

The packs themselves run about 9000 Yen, or roughly 80 US Dollars.

Perhaps this is an excuse to step back and consider what this is about, again. (Well, I’m taking it as one.) 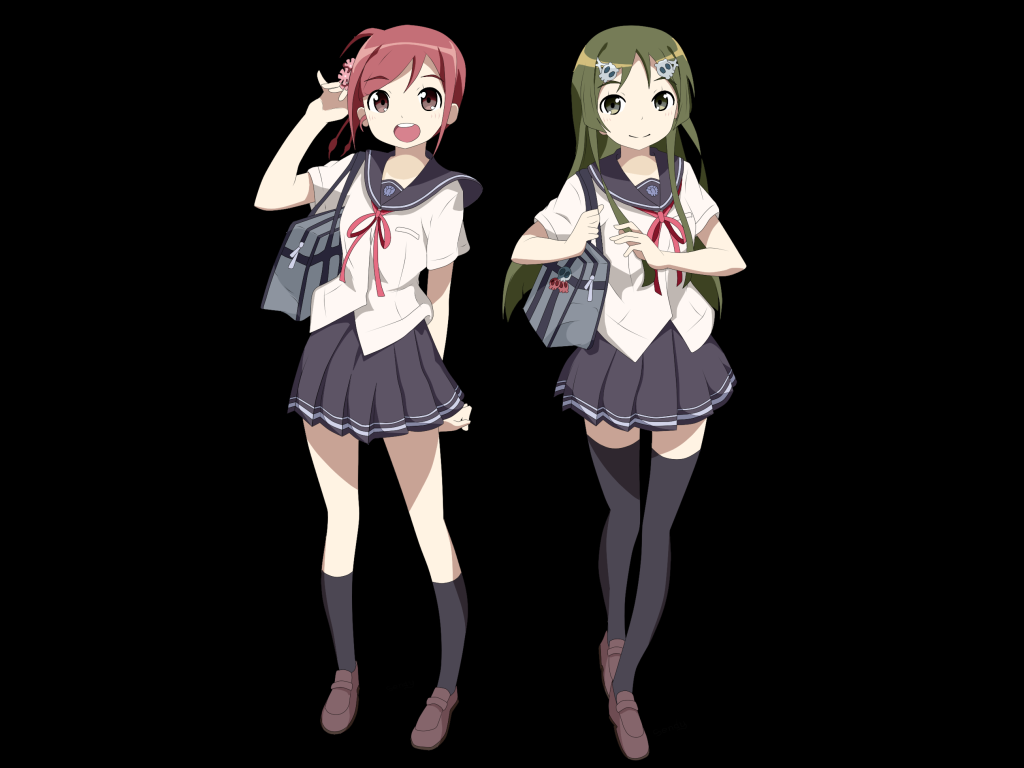 To the extent that pop music is always about making a human more than real, Japan embraces a hyperreal artificiality in their music culture, so it’s not surprising technology would follow. Even given that, it seems the success of Yamaha’s Vocaloid software caught the developers by surprise, as the tool earned a massive fanbase. And while extreme AutoTune effects have fallen out of favor in the west, it seems Japan hasn’t lost its appetite for this unique sound – nor the cult following of aficionados that has grown outside the country.

Vocaloid isn’t really robotic – it uses extensive, detailed samples of a real human singer – but the software is capable of pulling and stretching those samples in ways that defy the laws of human performance. That is, this is to singing as the drum machine is to drumming.

That said, if you go out and buy a conventional vocal sample library, the identities of the singers is relatively disguised. Not so, a Vocaloid sample bank. The fictional character is detailed down to her height in centimeters, her backstory … even her blood type. (Okay, if you know the blood type of a real pop star, that’s a little creepy – but somehow I can imagine fans of these fictional characters gladly donating blood if called upon to do so.)

Lest this all seem to be fantasy, equal attention is paid to the voice actors and their resume.

And the there’s the software. Vocaloid is one of the most complex virtual instruments on the market. There’s specific integration with Cubase, obviously owing to Yamaha’s relationship to Steinberg, but also having to do with the level of editing required to get precise control over Vocaloid’s output. And it is uniquely Japanese: while Yamaha has attempted to ship western voices, Japanese users have told me the whole architecture of Vocaloid is tailored to the particular nuances of Japanese inflection and pitch. Vocaloid is musical because the Japanese language is musical in such a particular way. 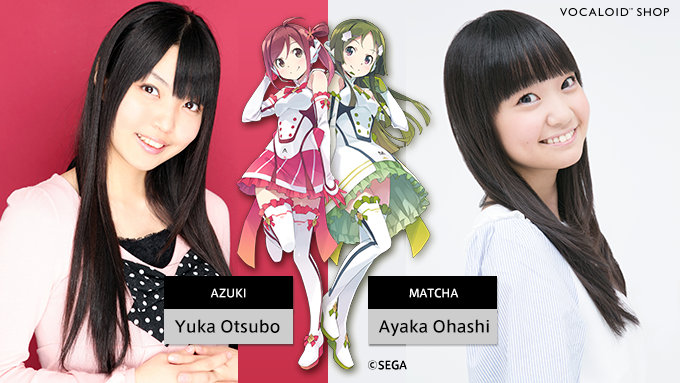 All of this has given rise to a music subculture built around the software and vocal characters that live atop the platform. That naturally brings us to Hatsune Miku, a fictional singer personality for Vocaloid whose very name is based on the words for “future” and “sound.” She’s one of a number of characters that have grown out of Vocaloid, but has seen the greatest cultural impact both inside and outside Japan.

Of course, ponder that for a second: something that shipped as a sound library product has taken on an imagined life as a pop star. There’s not really any other precedent for that in the history of electronic music … so far. No one has done a spinoff webisode series about the Chorus 1 preset from the KORG M1. (Yet. Please. Make that happen. You know it needs to.)

Though with Hatsune Miku alone (let alone Vocaloid generally), you can go down a long, long, long rabbit hole of YouTube videos showing extraordinary range of this phenomenon, as character and as instrumentation.

In a western-Japanese collaboration, LaTurbo Avedon, Laurel Halo, Darren Johnston, Mari Matsutoya and Martin Sulzer (and other contributors) built their own operetta/audiovisual performance around Hatsune Miku, premiered as a joint presentation of CTM Festival and Transmediale here in Berlin in 2016. (I had the fortune of sitting next to a cosplaying German math teacher, a grown man who had convincingly made himself a physical manifestation of her illustrated persona – she sat on the edge of her seat enraptured by the work.)

I was particularly struck by Laurel Halo’s adept composition for Hatsune Miku – in turns lyrical and angular, informed by singing idiom and riding imagined breath, but subtly exploiting the technology’s potential. Sprechstimme and prosody for robots. Of all the various CTM/Transmediale commissions, this is music I’d want to return to. And that speaks to possibilities yet unrealized in the age of the electronic voice. (Our whole field, indeed, owes its path to the vocoder, to Daisy Bell, to the projected vocal quality of a Theremin or the monophonic song of a Moog.)

“Be Here Now” mixed interviews and documentary footage with spectacle and song; some in the audience failed to appreciate that blend, seen before in works like the Steve Reich/Beryl Korot opera The Cave. And some Hatsune Miku fans on the Internet took offense to their character being used in a way removed from her usual context, even though the license attached to her character provides for reuse. But I think the music holds up – and I personally equally enjoy this pop deconstruction as I do the tunes racking up the YouTube hits. See what you think:

All of this makes me want to revisit the Vocaloid software – perhaps a parallel review with a Japanese colleague. (Let’s see who’s up for it.)

After all, there’s no more human expression than singing – and no more emotional connection to what a machine is than when it sings, too.

More on the software, with an explanation of how it works (and why you’d want it, or not):

Here’s how to download your own music from SoundCloud, just in case

gaming
Atari, at 50, leaves a legacy of electronic imagination in visuals and sound
Plug-ins
Free monosynth BLEASS Monolit for Mac, Windows, iPhone, iPad
Plug-ins
Arturia FX Collection 3: now with tube and op-amp distortion and more enhancements
Plug-ins
CLAP is a new open-source plug-in format from Bitwig, u-he – do we need it, and who will use it?