It’s portable, battery-powered, and a capable analog monosynth with a sequencer, at a low price. But it’s also worth noting IK Multimedia’s new US$199 UNO involves collaboration with some unique people.

Before the modular craze, before KORG’s volcas, before even the Minimoog Voyager, it was the Alesis Andromeda in 2000 that arguably signaled a return to analog circuitry and hands-on control for the electronic musician consumer. And that instrument was the work of synth designer Erik Norlander, who’s now the resident “synth guru” at IK Multimedia, and who IK says is the brain behind the UNO. IK have also collaborated with Italian boutique maker Soundmachines, who themselves have a bunch of wacky and wonderful ideas. 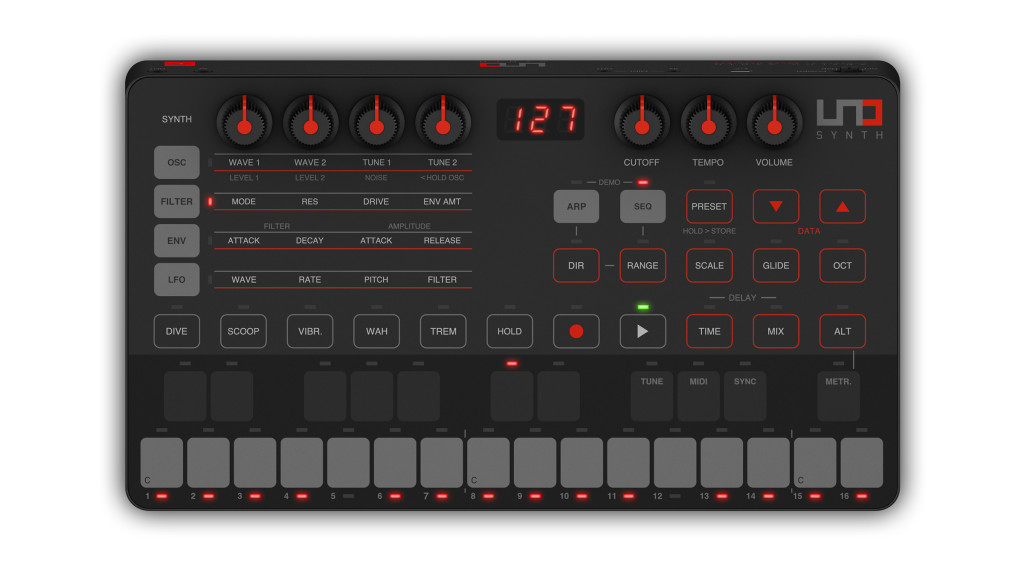 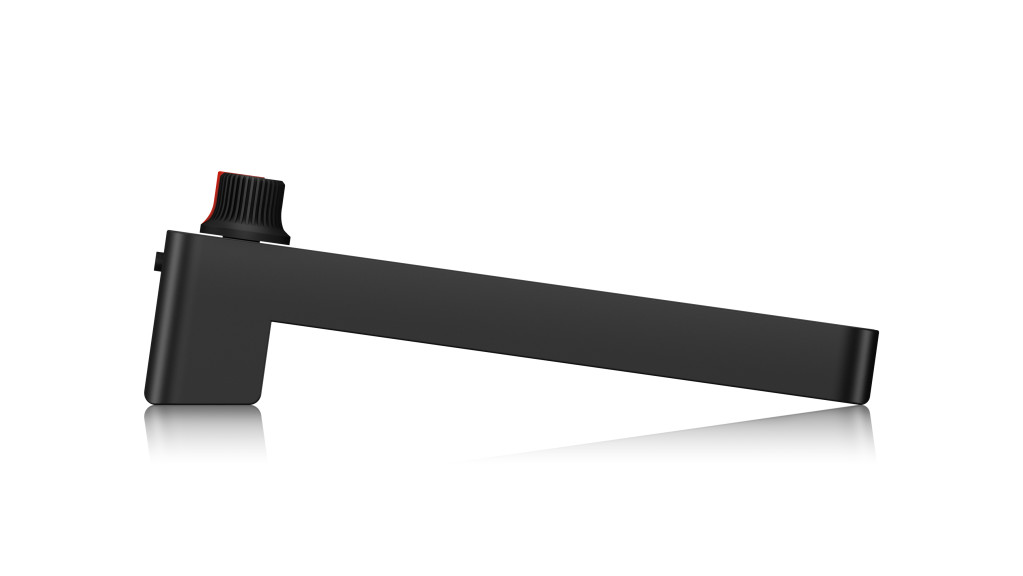 So put all of this together, and the UNO is something new – a familiar architecture, but not a clone of something you’ve heard before. It’s also an inexpensive instrument that involves collaboration with boutique makers (as Roland have done with Malekko and Studio Electronics) – rather than just undercutting those makers at low prices. And it’s made in Italy, proving that Europe can still make this sort of product.

Plus, it looks like a really fun bass synth with a built-in sequencer. Specs: 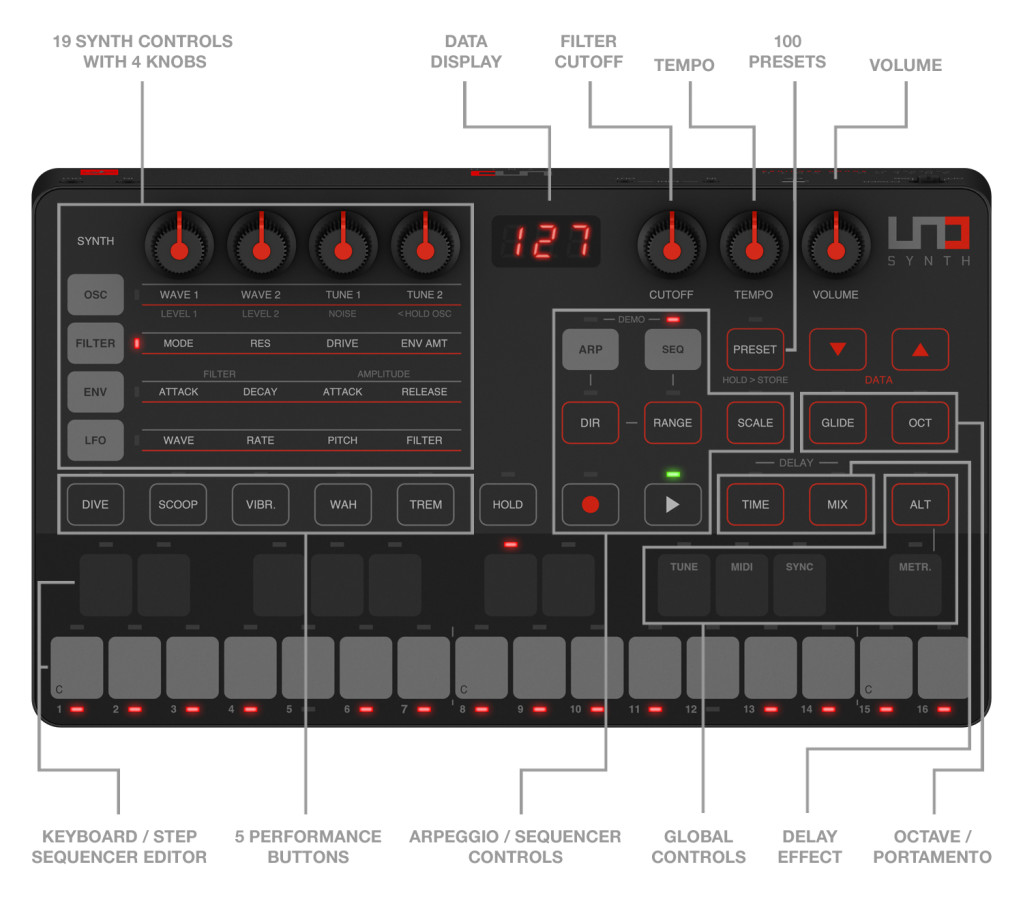 There’s also a Mac/PC software editor. (Helps to be a software company, too, as IK is.)

Sounds (though I do believe you need to go beyond just manufacturer demos):

Now, there are some questions I definitely want to answer when I get this hands-on. Analog synths with battery power — well, let’s hear if it’s noisy or not.

Multi-touch keyboard — that’s touch-based, so while they promise two octaves of sound, I want to see how precise it feels. Ditto those touch controls. You also get some pre-defined scales, which should help you … like, hit actual notes.

But this architecture looks great. That extensive modulation is already promising, and then the ability to set per-step modulation with the sequencer looks powerful, indeed. And it’s just 400 grams (under a pound).

analogHardwareSuperboothsynths
The Oberheim OB-X8 is a beast – here are more sounds from it, straight-up
analog
The best way to integrate Ableton Live and Eurorack modular – for any rig
Hardware
MIDI Polyphonic Expression has been updated with one powerful feature: better documentation
analogHardwareSuperbooth
Dreadbox’s new 200€ Dysmetria kit is an insane amount of analog groove fun