At the turn of the 21st century, one Detroit duo was way ahead. Almost two decades later, the world is revisiting Drexciya and their imagined underwater future – the time is right, and the deepest insights come from James Stinson speaking in his own words. 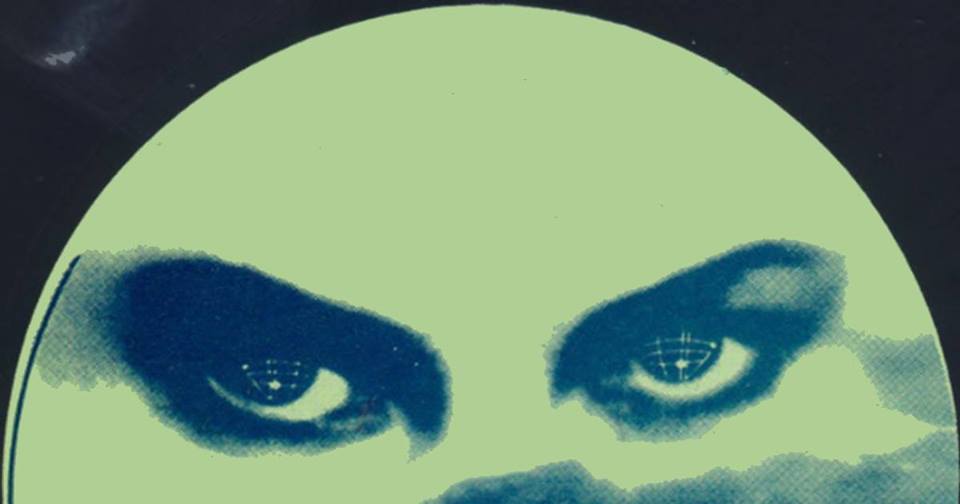 And if you’re not already immersed in this duo’s work, now is a great time to discover or rediscover them. The electro tracks are raw, powerful, grimy, totally Detroit, and in these deadly-serious techno times, unafraid of their own irreverence. “Aquabahn” is sexy and totally, wonderfully, ridiculous:

(They’re not totally kidding, though; everyone I’ve talked to from Underground Resistance has talked about being genuine Kraftwerk fans.)

“Afrofuturism” as a term got applied after the fact (to Drexciya as to the likes of Sun Ra and Juan Atkins). When Drexciya’s 1997 release “The Quest” came out, this was just plain futurism in the words of its creators. But in the liner notes, their journey to imagine an underwater utopia spells out the connection to African-American diasporas and discrimination in overt terms. 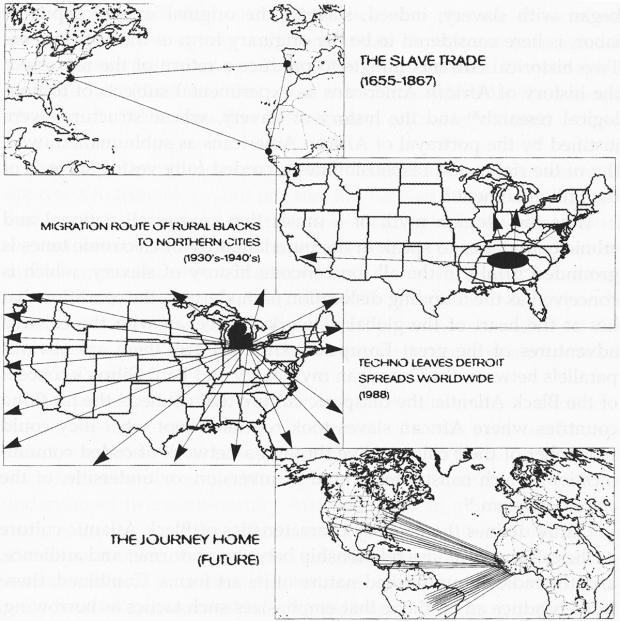 From The Quest liner notes – diasporas to global techno to underwater worlds and African return.Source. 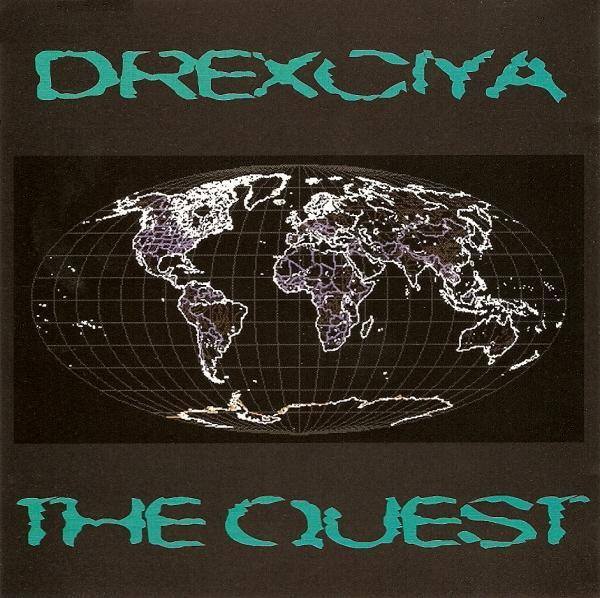 Drexciya were not prone to doing interviews. But apart from being a great musical voice, the late James Stinson, revealed in phone interviews from around the end of the project, had a great voice and articulate vision. And while an under-the-sea world of dreams might seem a preconceived conceit, Stinson says it all came naturally out of the vibes of the music. “We flow with the current,” he told Andrew Duke in 2001. And then he expands on how the concept and life flow out of that, and how water figures into the music.

Listen to him about trying the impossible, ignoring what is supposed to be in music – a perspective that seems in perpetual need in creative life. The whole half hour with journalist Andrew Duke is worth hearing. That’s appropriate, too, as Stinson encourages people to get beyond needle drops and listen to whole tracks and the whole world of Drexciya:

The guy talks about the feeling of music being like the sensation of sitting in a liquid chair made of water. And equally great questions. (“What’s it like to ride a manta ray?”)

Spirit of the underground? James Stinson sums it up perfectly: “Anywhere. Sewer. Underwater. Swimming pool. In the middle of a swamp. In a back alley somewhere … we’ll appear anywhere.”

(This is doubly interesting to me, as a friend from Tehran has recently staged an underwater concert with hydrophones, singing underwater – partly as a way to get around prohibitions on female performance in the country. Stinson was onto something with the radical possibilities of underwater music.) 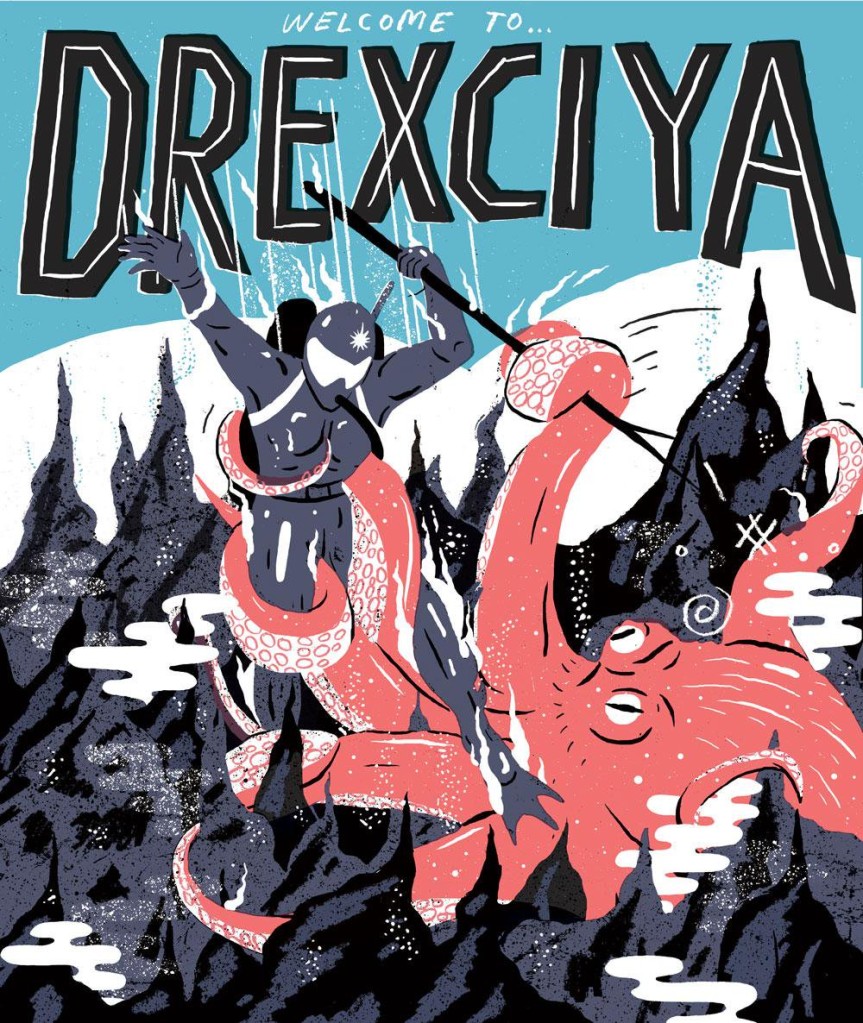 For still more words from the source: in 2002, shortly before his death, James Stinson talked to Liz Copeland, with tracks driving away in the background:

“Just give me the music; forget all the other stuff,” he says. “People need to … dig more into themselves and pull it out, and be more of who they are, and believe in what they do. Don’t worry about what other people are doing.”

Resident Advisor recently summed up all of this in a ten minute video, drawing heavily from those two interviews:

Another navigational chart to the music came in 2012 from the ever-reflective Philip Sherburne, who reviewed an anthology that year and also sums up the music as more than just “electro”:

Adapting the lurching rhythmic template of 1980s electro-funk acts like Man Parrish, Cybotron, and Jonzun Crew, Drexciya emphasized the depth-charge qualities of a booming 808 kick, and the electric-eel jolt of a zapping filter sweep. But it went deeper than that. The music was punctuated by cryptic interludes and scraps of code … Drexciya weren’t just trafficking in metaphor and affect; they were telling a story.

Drexciya: Journey of the Deep Sea Dweller I

It’s also worth reading this interview from 1994 in UK zine The Techno Connection, by Dave Mothersole, republished by fan page Drexciya Research Lab. Yeah, it’s 1994, but it’s easily just as relevant in 2018, though it seems now with the Detroit originators hot as ever on the international scene, it may be time to go back to the surviving Underground Resistance members to hear their current take on the landscape and the word “techno.” As for learning to mix better, even when there’s no 4/4 kick, uh — yeah, we can all listen to that one; that can’t be wrong! 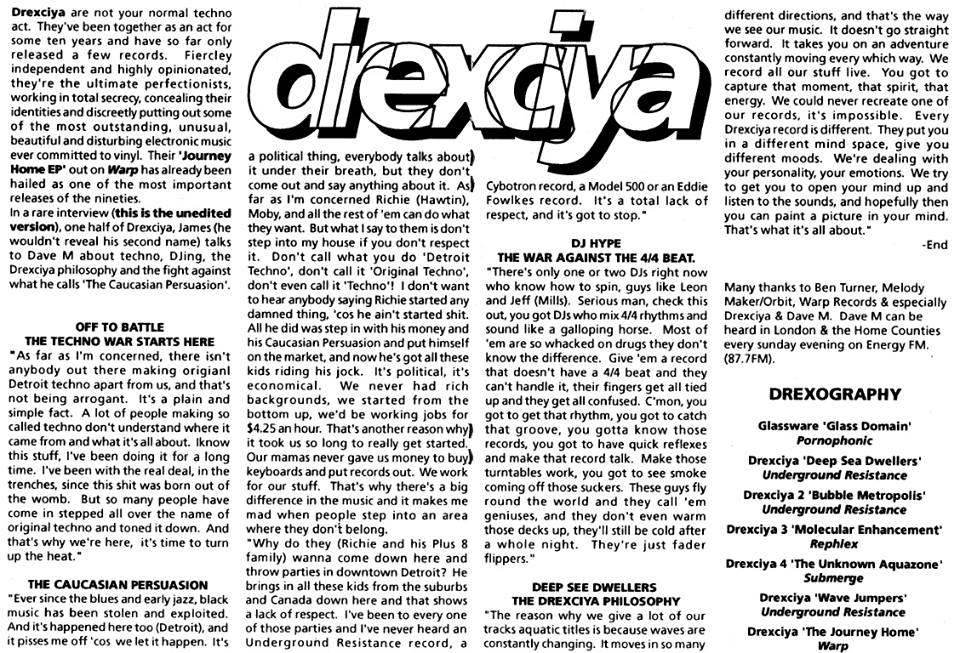 More listening – even Spotify are into this now:

From Función Binaria, a full mix (tracklisting on SC:

It’s a gift, really, to get to go buy that vinyl and set it on a record player. I do also come back to what Stinson says about originality, though. So maybe the best way to honor the Detroit – Berlin connection is, perversely, to listen, take this in, listen end to end (record players are nice for that), let your mind get altered, and then forget all that and take that energy and vibe and go make your own thing.

And certainly everything’s better down where it’s wetter and all that jazz. 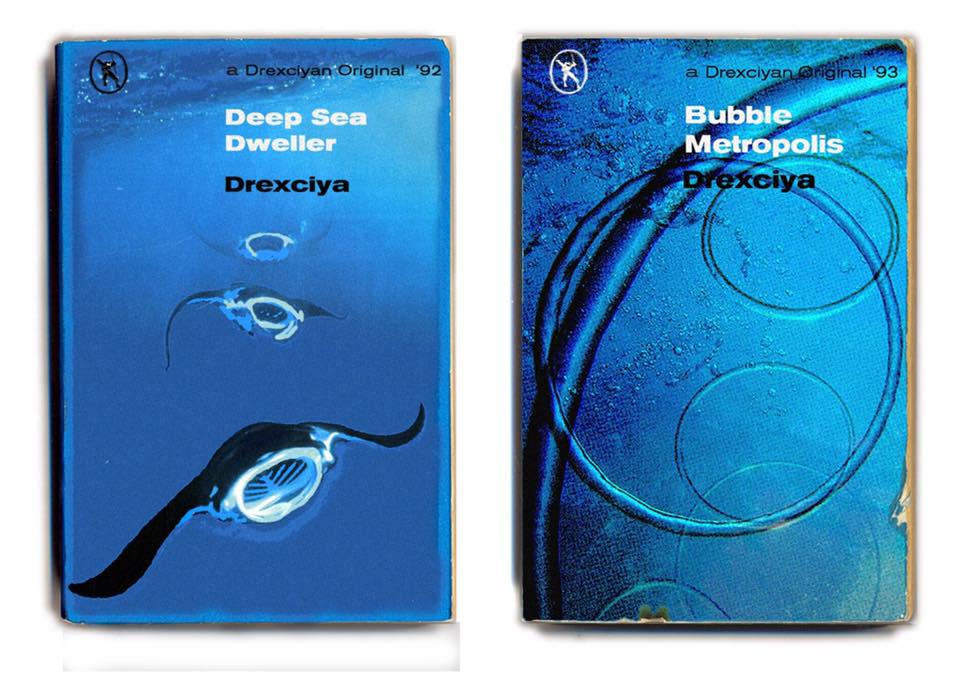