Check out these amazing DIY controllers people made with OpenDeck

You’ve got plenty of off-the-shelf controllers – but what if you want something that’s unique to you? OpenDeck is an affordable, young, Arduino hardware-compatible controller platform for DIYers, and it’s starting to produce some jaw-dropping results.

There was a time when you needed to build your own stuff to add custom controls to synths and computers, sourcing joysticks and knobs and buttons and whatnot yourself. Doepfer’s Pocket Electronic platform spawned tons of weird and wonderful stuff. But then a lot of people found they were satisfied with a growing assortment of off-the-shelf generic and software-specific controllers, including those from the likes of Ableton, Native Instruments, Novation, and Akai.

But a funny thing happened at the same time. Just as economies of scale and improved microcontroller and development platforms have aided big manufacturers in the intervening years, DIY platforms are getting smarter and easier, too.

Enter OpenDeck. It’s what you’d expect from a current generation platform for gear makers. It supports class-compliant MIDI over USB, but also runs standalone. You can configure it via Web interface. You can plug in buttons and encoders and pots and other inputs and LEDs – but also add displays. You have tons of I/O – 32-64 ins, and 48 outs. It’s an all-new, from-scratch codebase built for the job with easy configuration (so you don’t have to write code yourself) – and it also runs on Arduino and Teensy boards in addition to a custom OpenDeck board.

You get an easy platform that supports all the I/O you need and isn’t hard to code – leaving you to focus on hardware. And it runs on an existing platform rather than forcing you to learn something new.

I’ll take a look at it soon. Because it’s built around MIDI, OpenDeck looks ideal for controller applications, though other solutions now address audio, too.

But platform aside, look how many cool things people are starting to build. With so many stage rigs getting standardized (yawn), it’s nice to see this sort of weird variety … and people who have serious craft. (At least the rest of us can sigh and wish we were this handy, right?)

Bergamot is an all-custom touchscreen MIDI controller for DJing: 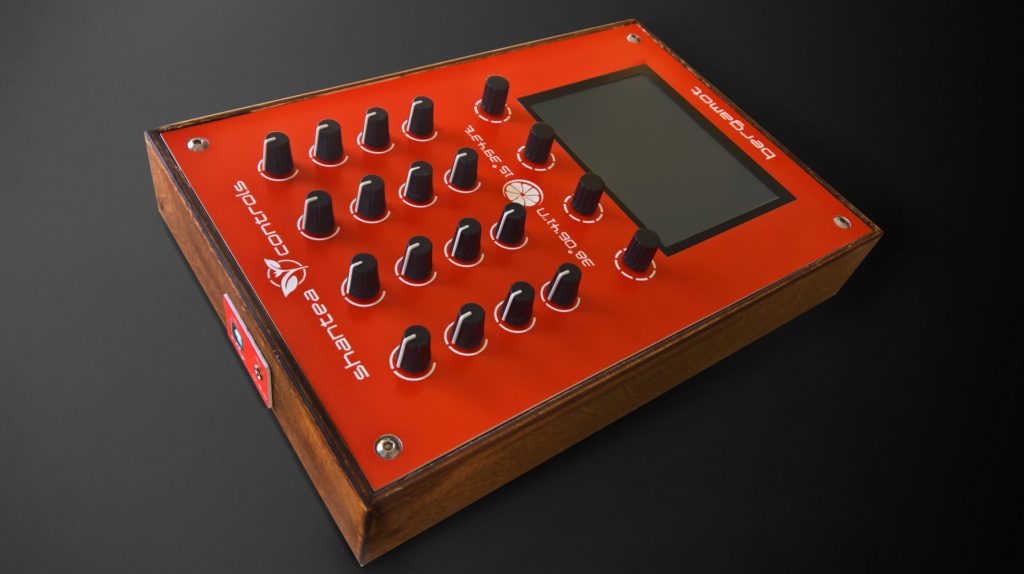 The very nice-looking OpenDeck custom board is US$149. But you can also load this on much cheaper Arduino boards if you want to give it a test drive or start prototyping before you spring for the full board – and you can even buy pre-configured Arduinos to save yourself some time. (Some of the other boards are also more form efficient if you’re willing to do some additional work designing a board around it.) 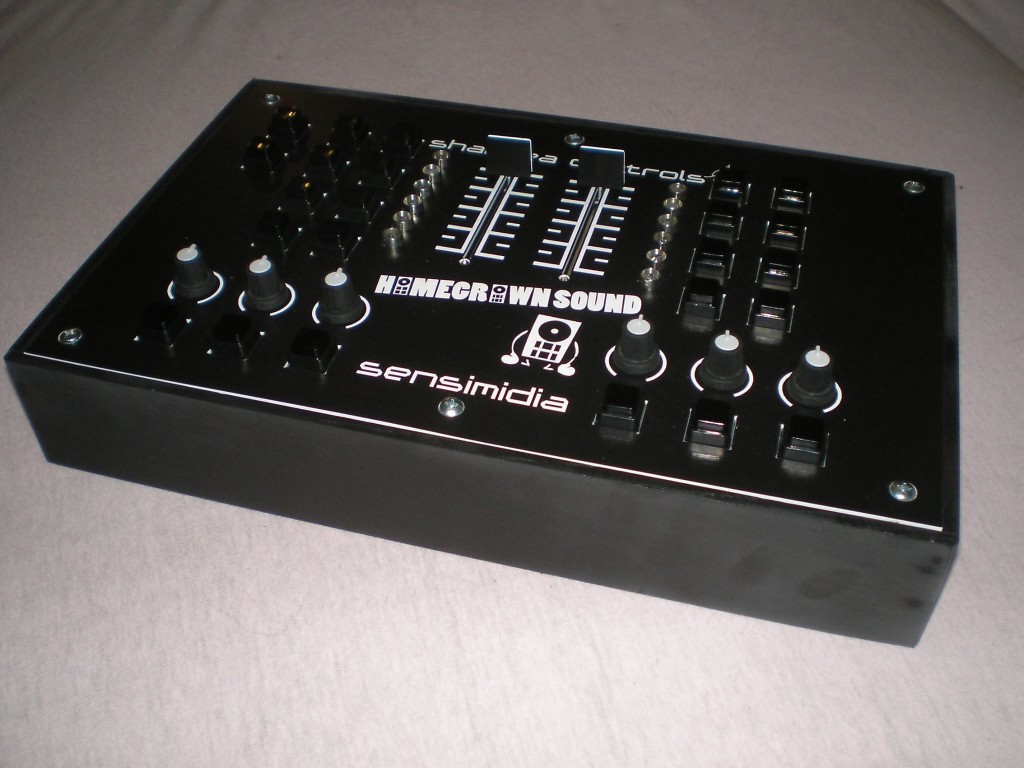 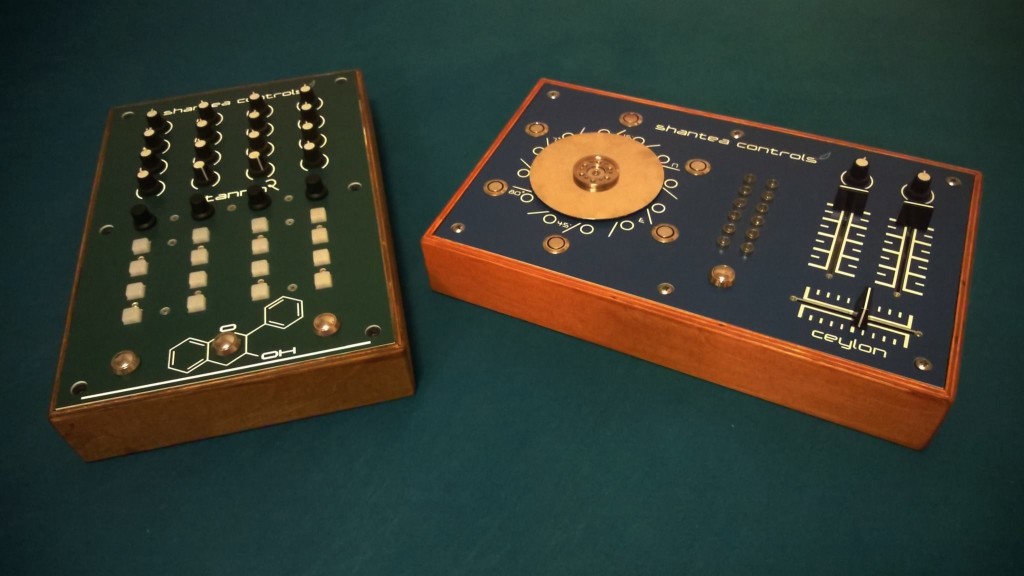 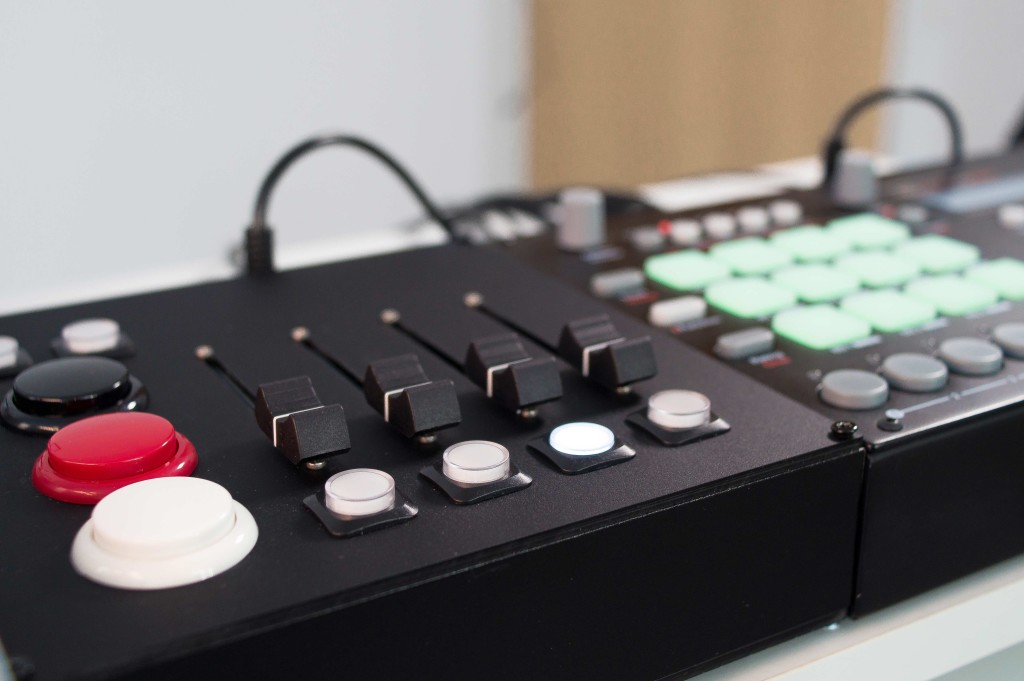 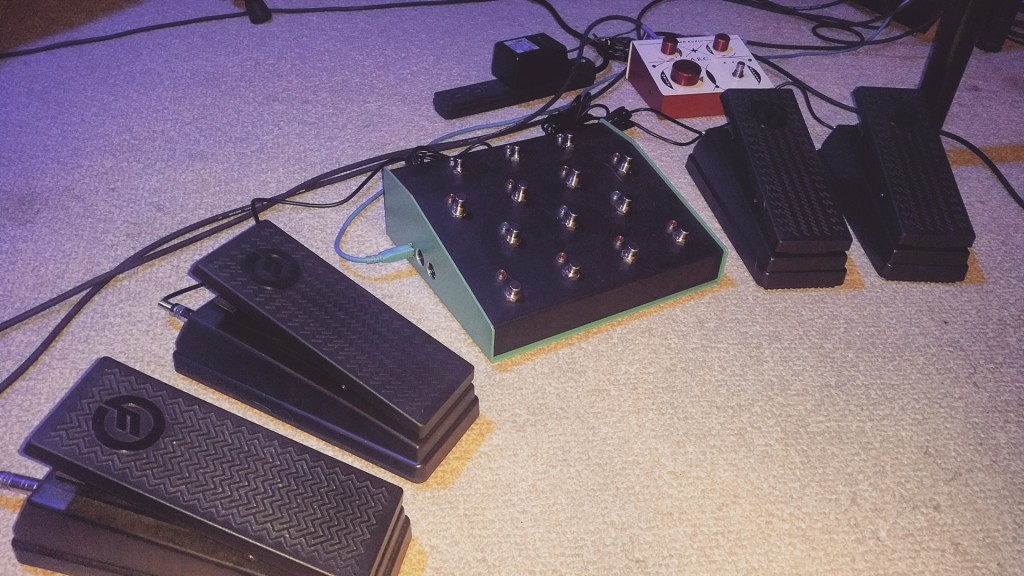 Elektron’s Octatrack gets a custom controller … and foot pedals, too. By Anthony Vogt. 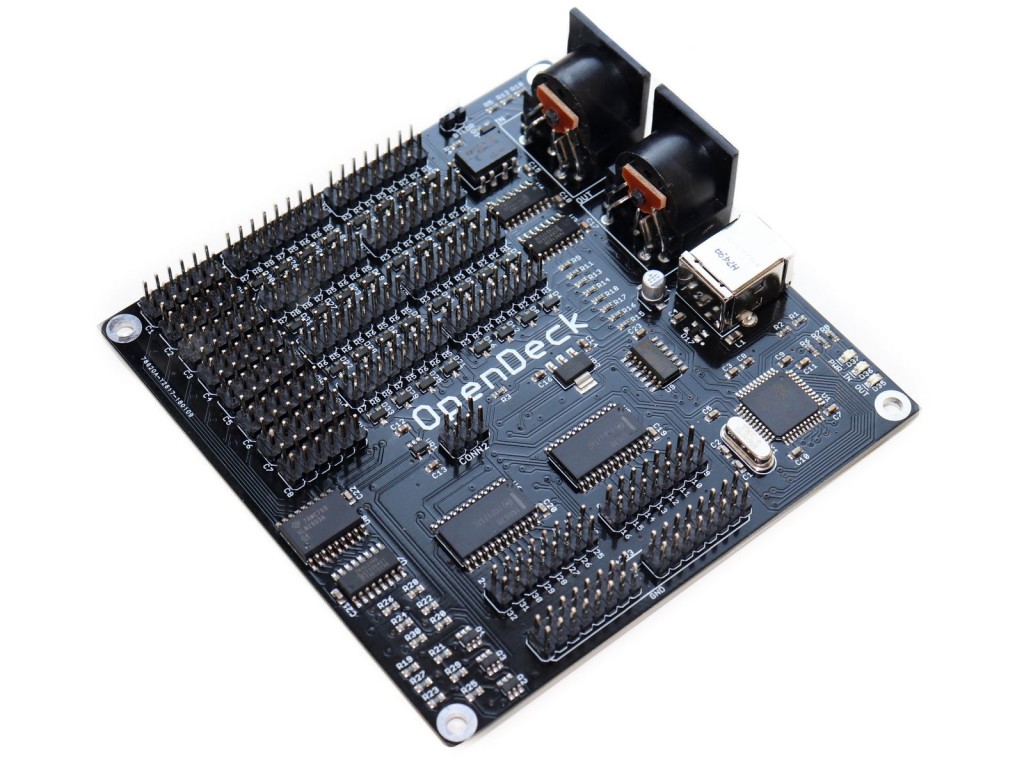 OpenDeck’s own custom hardware – though if this is overkill, various Arduino/Teensy variants work, too. 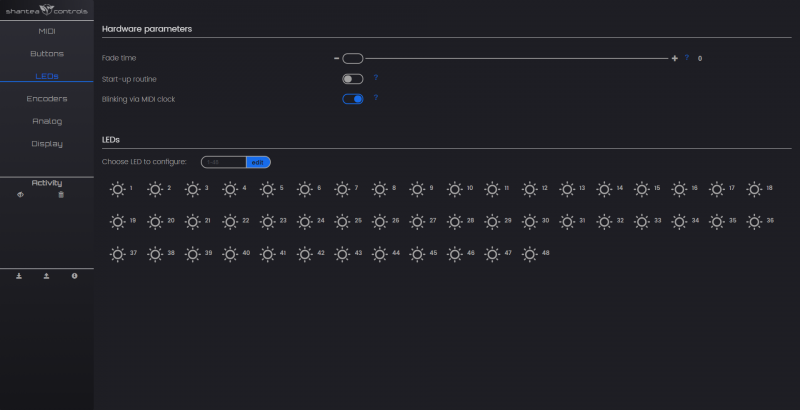 Pigments is a new hybrid synth from Arturia, and you can try it free now