Now the Nintendo NES inspires a new groovebox, with the desktop hapiNES. And not to be outdone, Twisted Electrons’ acid line is back with a MKIII model, too.

Twisted Electrons have been making acid- and chip music-flavored groovemakers of various sorts. That started with enclosed desktop boxes like the Acid8. But lately, we’d gotten some tiny models on exposed circuit boards, inspired by the Pocket Operator line from Teenage Engineering (and combining well with those Swedish devices, too).

Well, if you liked that Nintendo-flavored chip music sound but longer for a finished case and finger-friendly proper knobs and buttons, you’re in luck. The hapiNES L is here in preorder now, and shipping next month. It’s a groovebox with a 303-style sequencer and tons of parameter controls, but with a sound engine inspired by the RP2A07 chip. 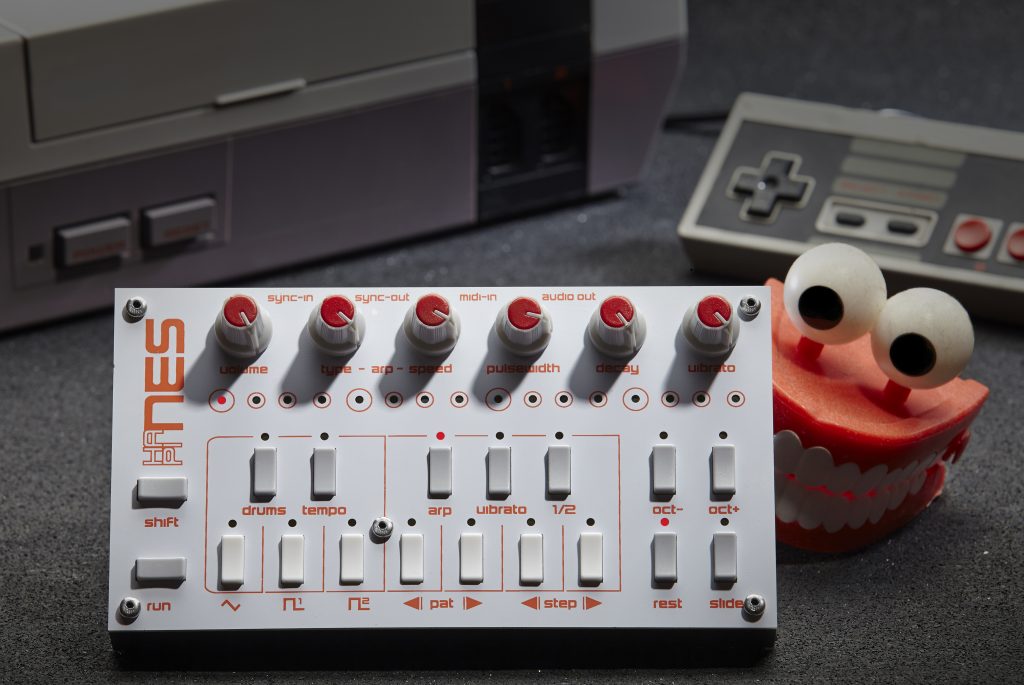 “RP2A07” is not something that likely brings you back to your childhood (uh, unless you spent your childhood on a Famicom assembly line in Japan for some reason – very cool). Think to the Nintendo Entertainment System and that unique, strident sound from the video games of the era – here with controls you can sequence and tweak rather than having to hard-code.

You get a huge range of features here: 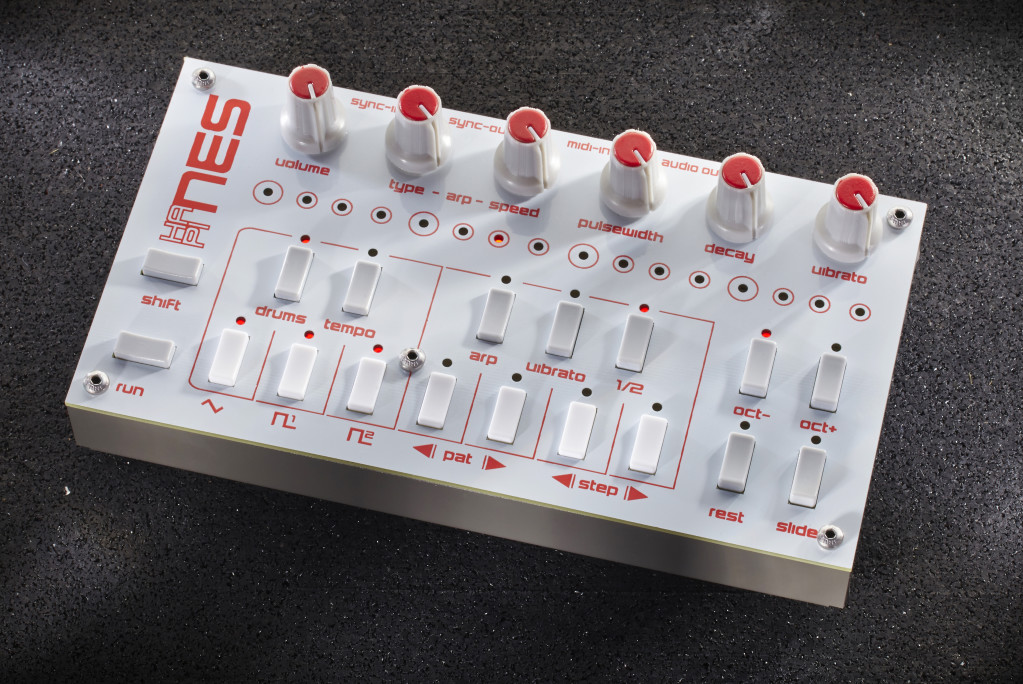 If you want to revisit the bare board version, here you go:

Okay, so that’s all well and good. But if you want an original 8-bit synth, the Acid8 is still worth a look. It’s got plenty of sound features all its own, and the MKIII release loads in a ton of new digital goodies – very possibly enough to break the Nintendo spell and woo you away from the NES device.

Dual oscillators alone are interesting, and the digital filter gives this some of the edge you presumably crave if drawn to this device.

And if you are upgrading from the baby uAcid8 board, you add hardware MIDI, analog sync in and out, and of course proper controls and a metal case. 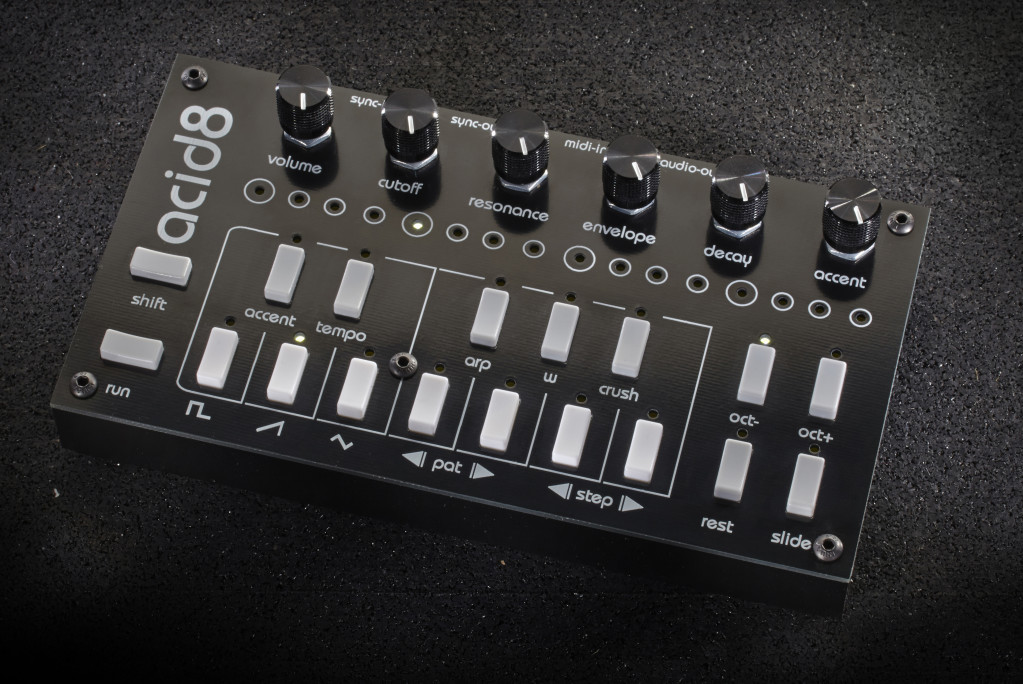 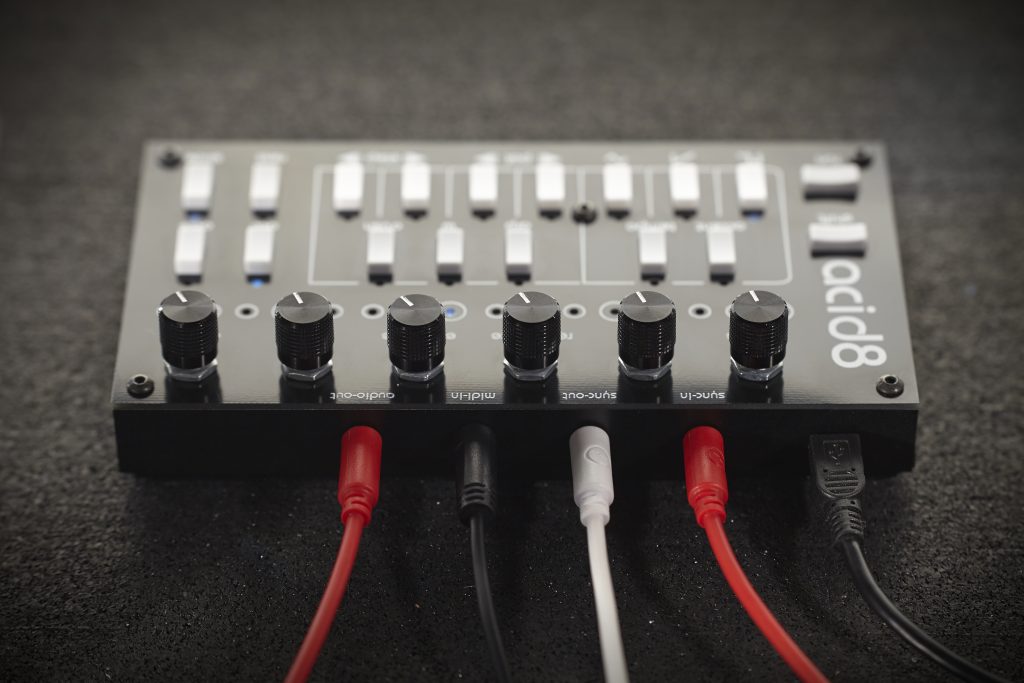 Again, we have just the video of the board, but it gives you idea. Quite clever, really, putting out these devices first as the inexpensive bare boards and then offering the full desktop releases.

gearHardware
Type in lyrics, and this keyboard sings them, as Casio returns to its Casiotone roots
gear
Celebrate your Blue Monday with the choir sound from New Order – and Kraftwerk’s Orchestron
gearHardware
Polyend Tracker 1.5 lets you save custom instruments – and opens up sharing with others
MIDI
Dorico 4 is finally engraving-level notation with MIDI editing powers, in a single tool