Here’s techno as it’s lived in the moment – the actual improvised grooves of nine years of live sets, echoed as a flood of glitchy, modem-like sounds from a war-tested Alesis MMT-8 sequencer. 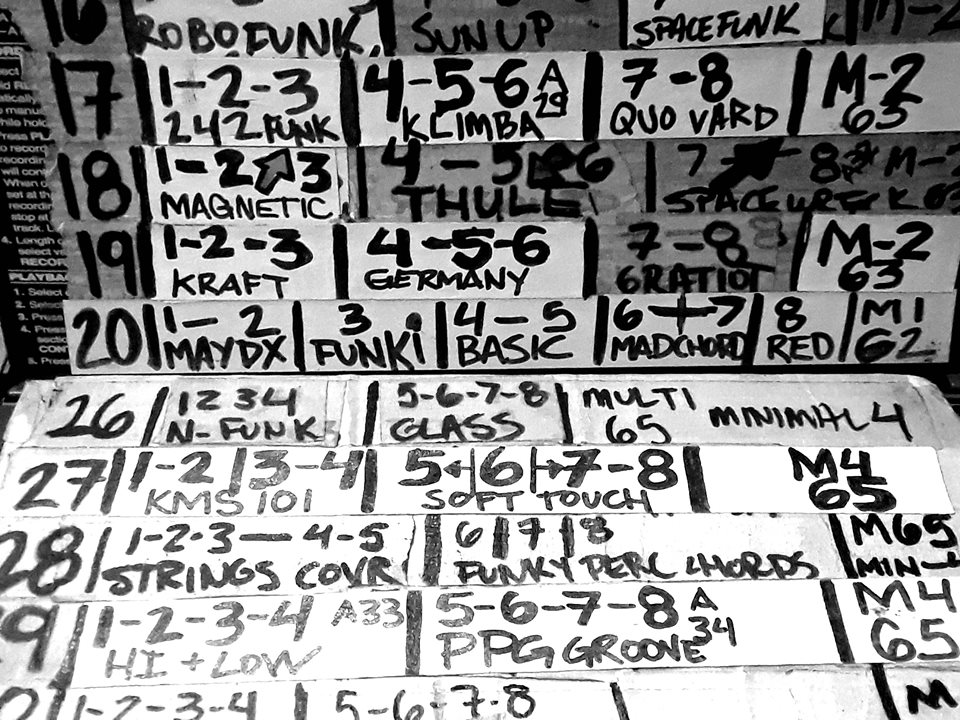 Pittsburgh, Pennsylvania’s Shawn Rudiman may not be a household name in the age of Instagram dance music, but his live reputation proceeds him everywhere he’s played. Shawn’s the kind of guy who leaves a gig – as does his gear – covered in sweat and grime. He’s someone who can power through bursts of improvised patterns as seamlessly as some people sync USB sticks.

This habit of techno as opus for headphones can be wonderful, but it clashes a bit with that world.

Well, here’s about as geeky and as close to the reality of machines grinding away for the dancers as you can get. The machine in question here, the Alesis MMT-8, is a MIDI warhorse if ever there was one – dismissed by snobs and deep-pocketed artists in its day, but quietly powering a whole lot of music since its late 80s introduction. The box looks like it’s a label printer or something, and doesn’t even bother with fancy extras like, you know, swing. But it sports 96 ppq resolution, is cheap enough for the impoverished, and does its job without question. (You might also know its sibling, the HR-16, which doubles as a drum machine.) 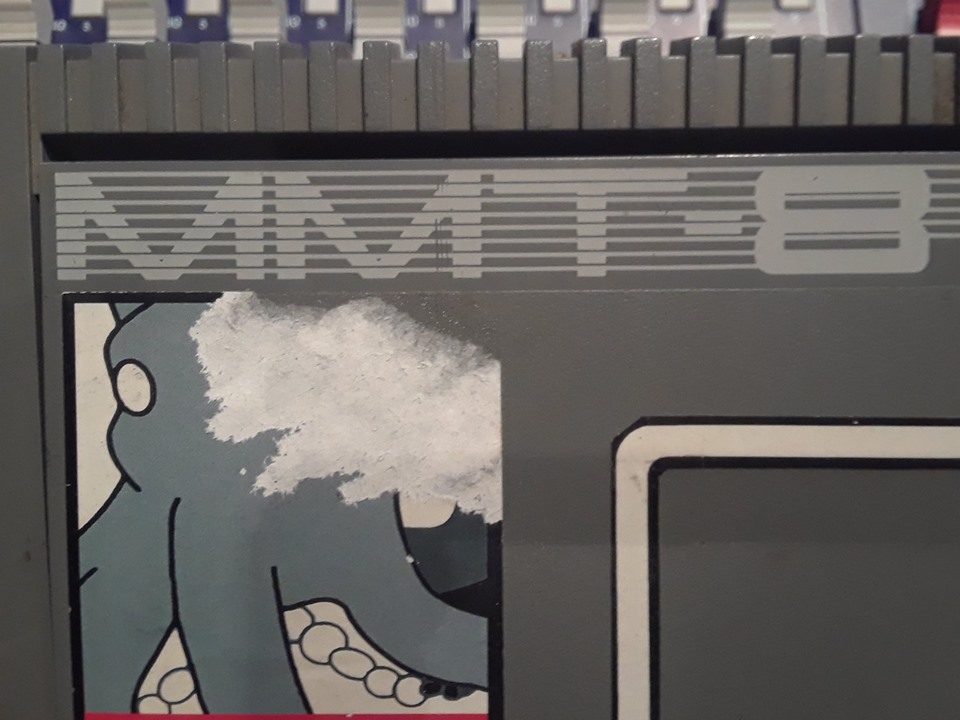 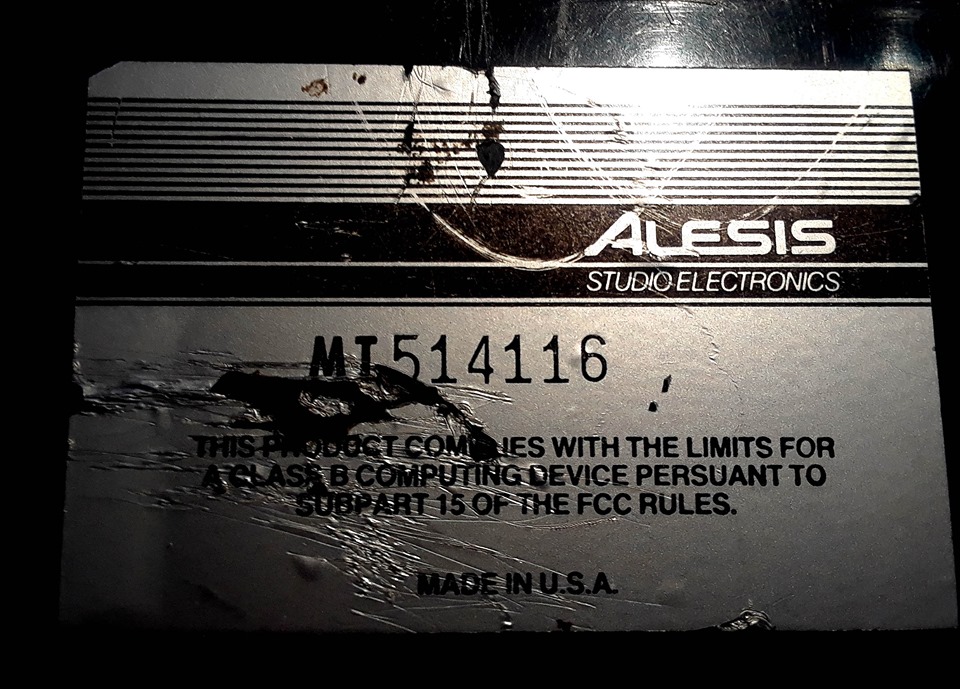 This is the box to horde just in case there’s an apocalypse and we need to figure out how to get through the last raves of the endtimes. It’s the jeep of sequencers.

And Shawn has taken the plunge and dumped years of live performance practice from his backups, in an irrationally specific media archaeology experiment for techno nerds. This beast was the audio dump for Shawn’s live sets, and now he’s dumping it on the rest of us for a few bucks.

You’re not supposed to listen to the audio, which means of course I did – I love that vintage modem-like sound of digital data encoded as sound. You’ll need one of those two Alesis boxes to make use of the data. Or someone can try to be clever enough to decode SysEx from the sound files – I had a brief hack on this and failed, but I know it’s possible. Once you have SysEx, a utility like Pete Kvitek’s will do the trick. (Windows only, but got it running on my latest 64-bit Windows 10 install – bless you, PC.) 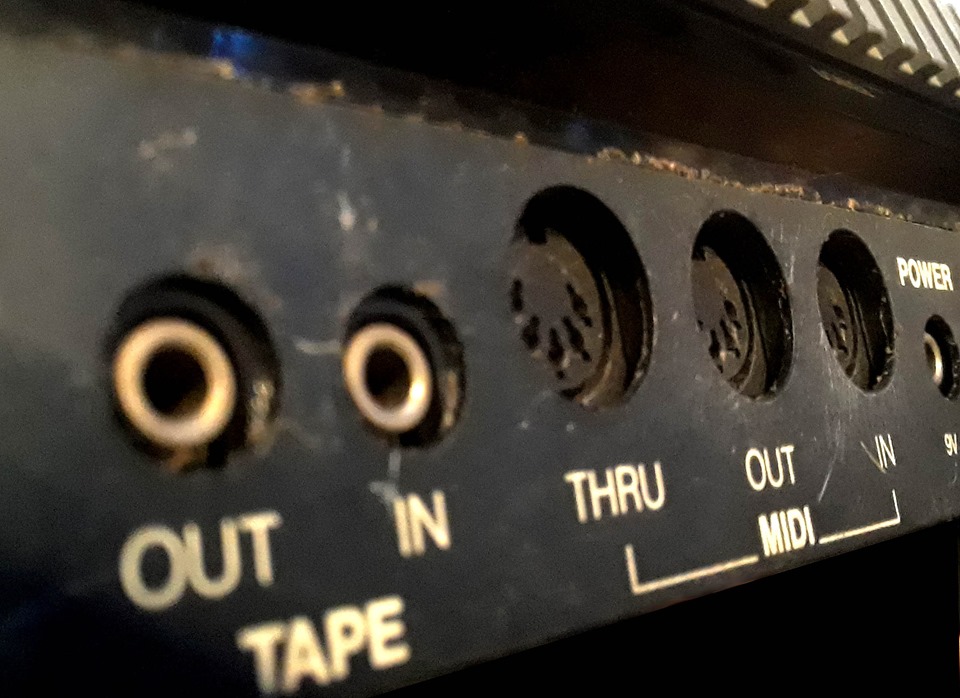 THIS IS DATA. IF YOU LISTEN TO IT, IT SOUNDS LIKE 90S MODEM CONNECTIONS. I WARN YOU NOW.

this is spanning 9 years of live sets.

i give you all the genetic codes to my live sets from these times. each “track” contains a full mmt8 memory dump. roughly 80+ riff/track/song amount of data for your use *****per track on the album!!!!**** . each is a full mmt8 dump (like 92% memory use) they are named as the original files i used were and dated for your perusal. there are also extra pics and some info for those that purchase it. Ill warn you .. it will take some deciphering!!!!!

te rest is up to you to figure out.:) merry xmas you freaks.

i talked the shit about doing it… now im walking the walk. 🙂 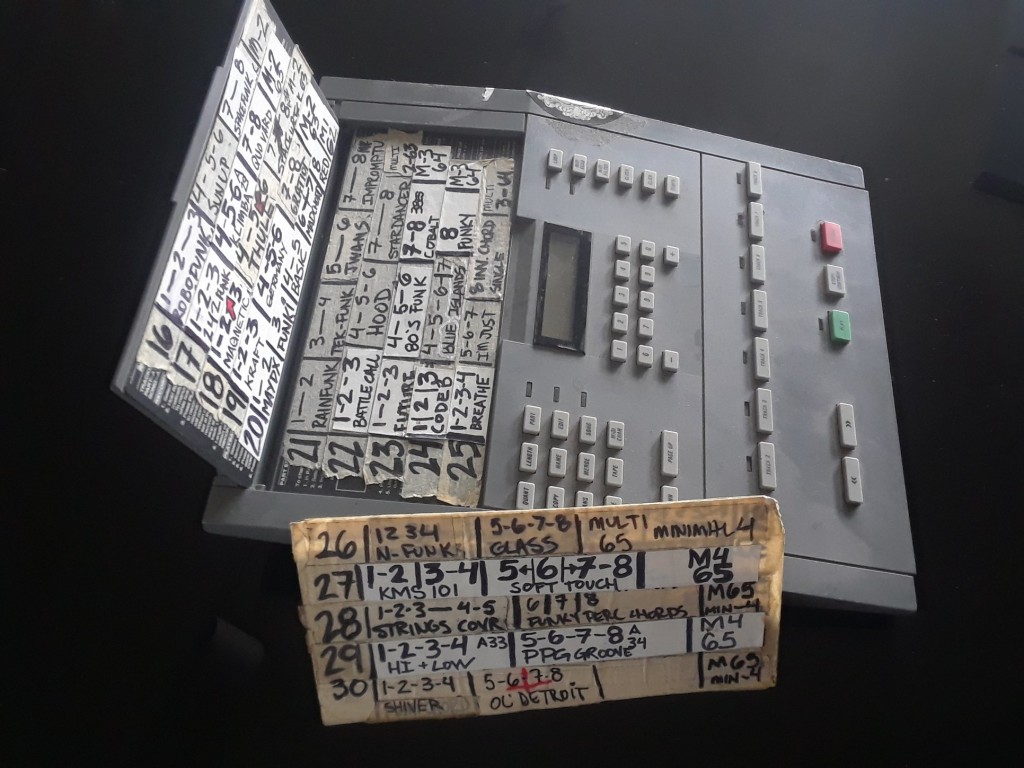 And, hey, if you can’t work out what to do with this data, dig into some great live music vaults deep in the Shawn Bandcamp collection. He’s been dumping some wonderful music, too – like the kind you can hear without decoding or if you’re human and not Alesis drum machine. (Me, I was raised by sequencers, so I speak both languages.)

If anyone does work out how to translate audio streams back to sysex data, I’d love to hear about it.

The ultra-rare Sequential Prophet T8, reborn as a flagship add-on

KORG’s nutekt NTS-1 is a fun, little kit – and open to ‘logue developers