Virtual ANS from prolific omni-platform developer Alexander Zolotov brings back spectral synthesis like it’s the mid-century USSR. But it also future-proofs that tech – full Android and iOS (plus desktop) support, and now a version that’s polyphonic and MIDI playable.

Alexander Zolotov can single-handedly make a mobile device useful. On my new Android phone, it was his stuff I grabbed first – and, well, last. Once you’ve got a tracker like SunVox that runs anywhere, what more do you need?

And for anyone bored with the world of knobs and subtractive synthesis (yawn), enter the eerily beautiful alien sound world of the ANS – an alternate timeline of synth history in which sound is painted as well as made electrical. The creation of Russian engineer Evgeny Murzin, the ANS used a unique analog-optical hybrid approach. Borrowing from the graphic scores used in early film audio, waveforms were optically produced. It’s What You See Is What You Get For Sound – the spectrogram is the interface as well as a representation of what you hear. This technique is what creates the gorgeous, otherworldly timbres of Tarkovsky’s Solaris – and now it can be on your phone.

The original ANS – its name drawn from the initials of Alexander Nikolayevich Scriabin, the synesthesia-experiencing esoteric composer – used a series of optical discs. It’s easier to do this in software, of course. Everything works in real time, you can have as many pure tone generators as you like (since you won’t just run out of optical-mechanical wheels), and you can convert to and from digital files of both images and sounds. 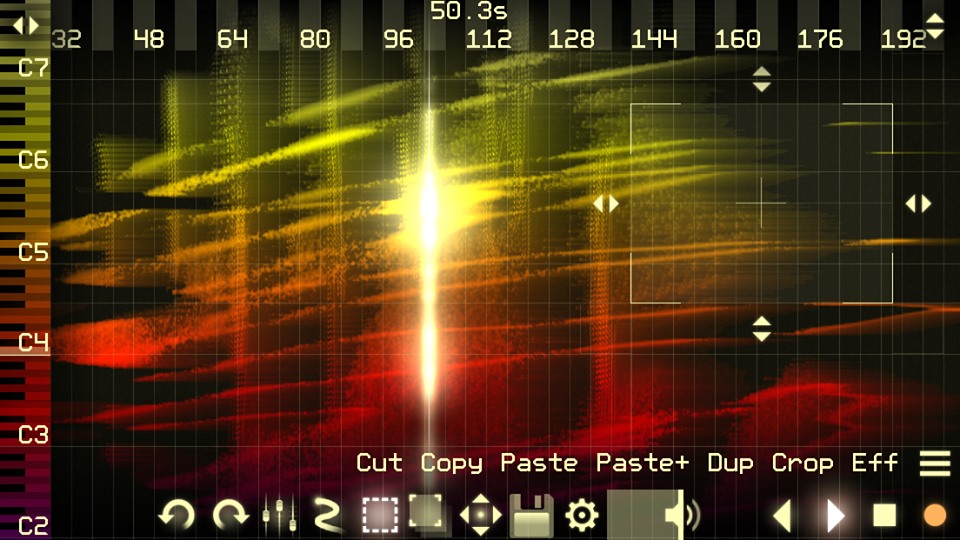 Sound from pictures, pictures from sounds. 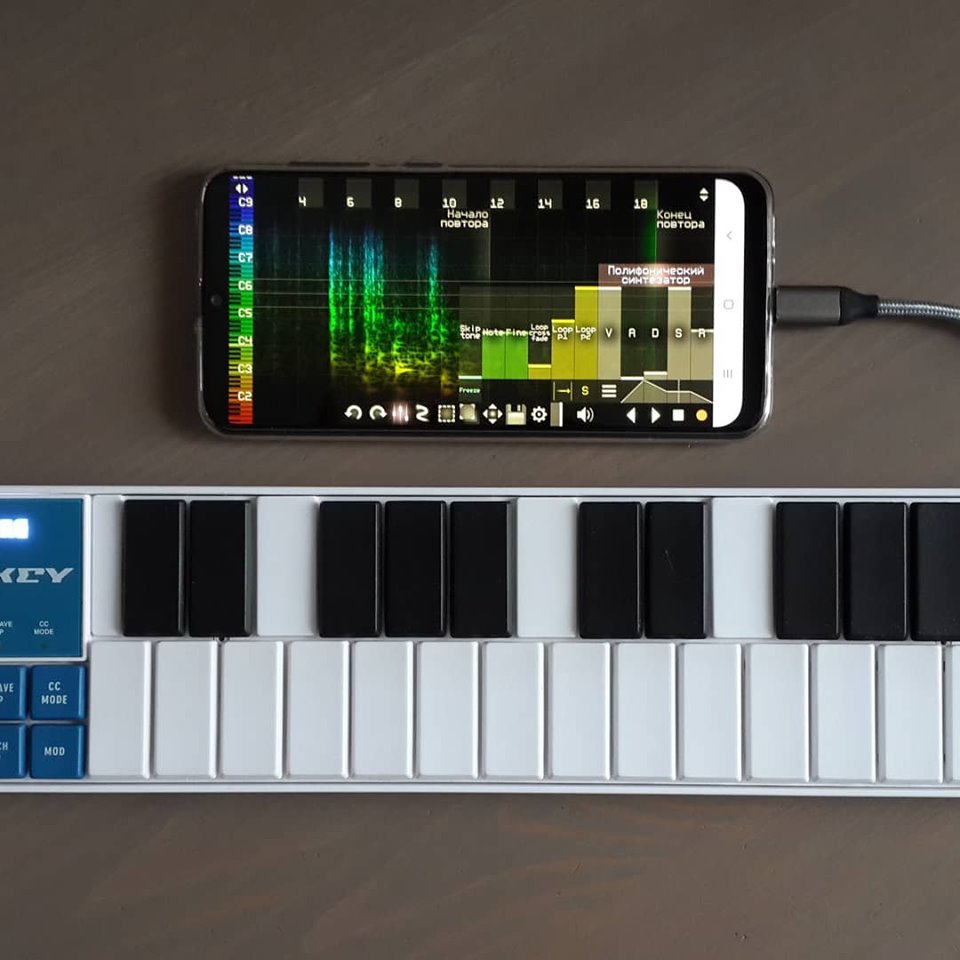 Now with MIDI support on both Android and iOS (not to mention desktop OSes).

ANS 3.0 is a major update that moves the whole affair from fascinating proof of concept to a full-featured instrument. You can now map polyphony, and you can play your creations via MIDI – including via external MIDI controllers.

Oh, and remember how I just said that AUv3 was the way forward on iOS? Well, Sasha is of course supporting AUv# – as he’s supported Audiobus, IAA, JACK, ALSA, OSS, MME, DirectSound, and ASIO in the past. (That long list of formats comes from supporting Mac, Windows, Linux, Android, and iOS all at once.)

And there’s more. On iOS, you get high-res support and MIDI. Android 6+ has MIDI support. Linux gets multitouch support. Files are accessible in the file system of both iOS and Android – including all those project, image, and sound files. There are more audio export options, new brushes, new lighten and darkening layering modes like you’d expect in Photoshop, and lots of shortcuts. Check the full changelog:

Of course, because it runs on every platform (well, every modern platform), you can sketch an idea on your Android phone, move to iPad and work some more, then load it onto your PC and drop it into a DAW.

Frankly, I think it’s more exciting than anything from Apple this week, but I am impossibly biased toward this esoterica so … that goes without saying.