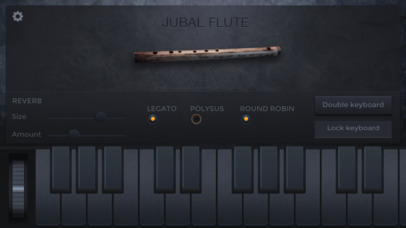 This is the second iOS outing for Embertone, their first being Sensual Sax. Now they bring us quite an unusual choice, Jubal Flute. According to Embertone this is a one-of-a-kind instrument collecting made out of hemlock. They also claim that it is programmed with true legato (apparently a rarity for iOS instruments).

The app’s features are as follows: 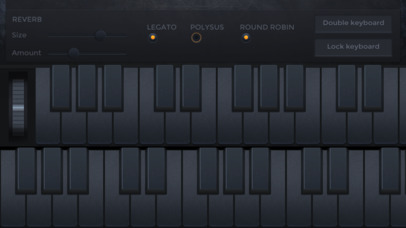 So pretty much everything you could really want for this kind of instrument. It’s currently priced at $9.99 on the app store

Watch this to learn how to make polyrhythms with Reaktor, Maschine