You may have been wondering where all the app coverage had gone towards the end of last year? The short answer is that I took a break for a variety of reasons, but now, I’m back, and will be talking about apps and mobile once again.

Welcome to 2019, already, in just a few days it’s been an interesting year. With the launch of the Korg Volca Modular. There’ll be a lot more to talk about in mobile, and not just in apps. But to start with there is sad news. The online mobile centric sharing and collaboration service Allihoopa is shutting down as of the 17th.

I have to admit that this came as a surprise to me. Allihoopa has been around for quite some time now. They started back in 2016 as a web based service and launched their own native iOS app back in early 2017 in response to user feedback. They built great partnerships with other high profile app makers such as Korg, Yamaha and Soundtrap. But even so, it seems that it wasn’t enough to keep the lights on. They’ve posted a statement here if you’re interested in reading it, and if you’re reading this before the 17th then you can download any content you shared as well.

So why has this happened? To use their own words:

“Simply, we can no longer afford to be in business”

Which is a common issue with music tech start ups irrespective of how good or how well loved they are. The this happens usually comes from a handful of causes:

Lack of funding
Without detailed knowledge of their financial position it’s difficult to say if this was it or not. But securing funding is never easy, irrespective of how good the idea or how big the potential market is.

Burn rate
Even if you have funding, if your burn rate (that is the amount of cash you physically need to spend each month) is too high you will always be looking for funding and that detracts for actually making and improving your product, attracting customers, and generally running the business.

Monetising the product
With a service like Allihoopa it’s difficult to see how this was going to happen. I could have envisaged additional services and a possible “pro” tier for users, similar to SoundCloud, but, to the best of my knowledge that wasn’t something that Allihoopa had even hinted at.

All of this is of course just my speculation. I have reached out to a few people to get more detail, but at the time of writing I don’t know. If that changes I’ll update this and let you know more.

This leaves some currently unanswered questions though. What will happen to the existing Allihoopa apps? Here’s what Allihoopa’s statement says:

We are trying hard to find a place for our Take and Figure apps, but at this point they have no home. We’ll let you know if that happens. If we are unable to find a new owner for them, they will be removed from App Store.

As far as I know there is no current taker for either app. I hope that’ll change too, but as of now, that’s it. This in particular is a really sad situation. When Figure first launched, under the Propellerheads brand, it was a breath of fresh air. It was what mobile music was all about and it engaged a huge number of new users. 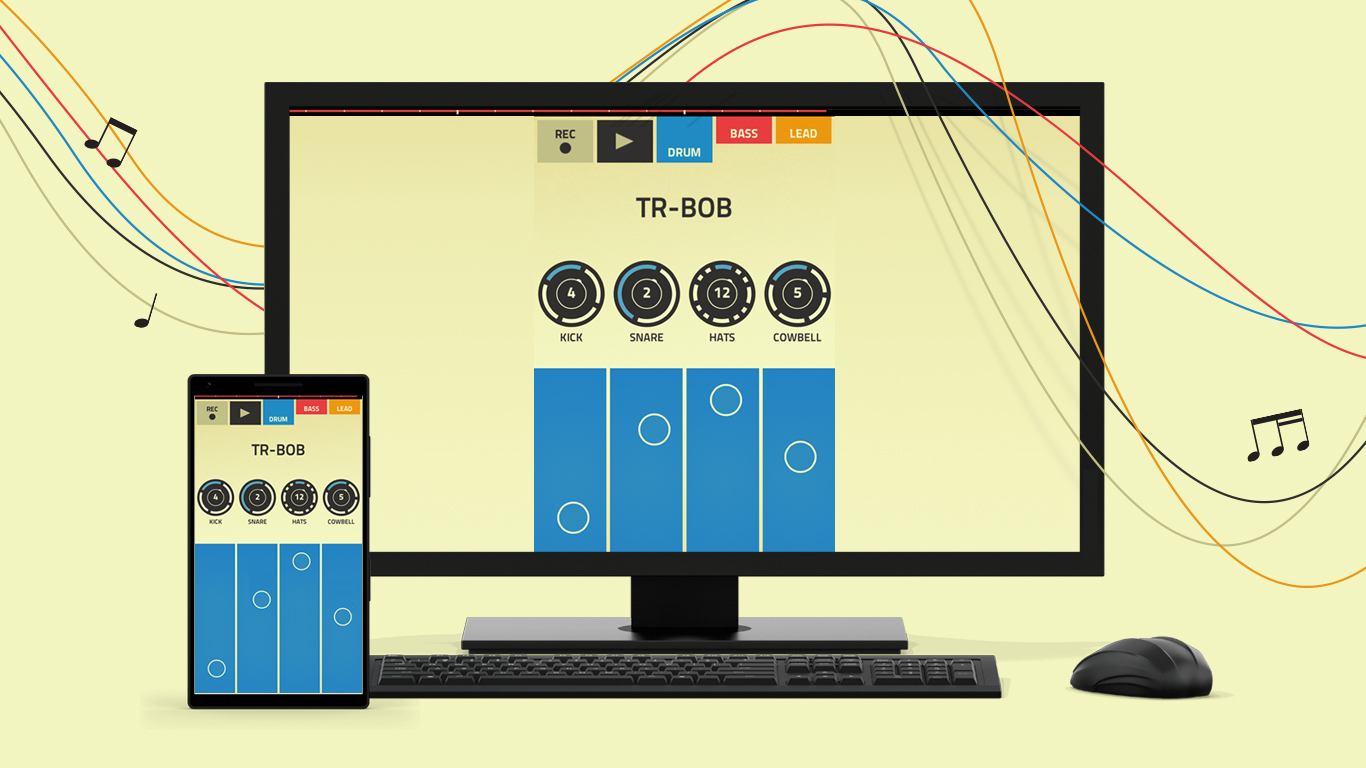 If it goes and if no one picks it up that will be loss to the whole mobile music world.

What does this mean for other music sharing start ups?
Finally a few words on what this means for others looking to occupy a similar space. At face value this could be interpreted as a fairly negative message. I have to say, that without knowing exactly what’s been happening inside Allihoopa that is a big assumption. There could be multiple reasons for this outcome.

However, if nothing else, it should be taken as a cautionary tale for anyone playing in a similar space. Getting users onboard and hosting vast amounts of content is great. Allihoopa hosted over 1.7m pieces from around 240 countries. That’s impressive by any standards.

Even so, the lights are still going out.

UPDATE: If you’re an ex-Allihoopa user and you want to continue to connect with users then you could join this FB group, Allihoopa Stars.

Auxy Studio gets ‘smoother’ in version 5.2

AudioKit Synth One 1.0 arrives, is universal, is awesome