Following entries from Eventide to Soundhack, plug-in maker U-HE seems to be next to be bitten by the modular bug. A teaser image reveals new gear is coming at Berlin’s Superbooth. 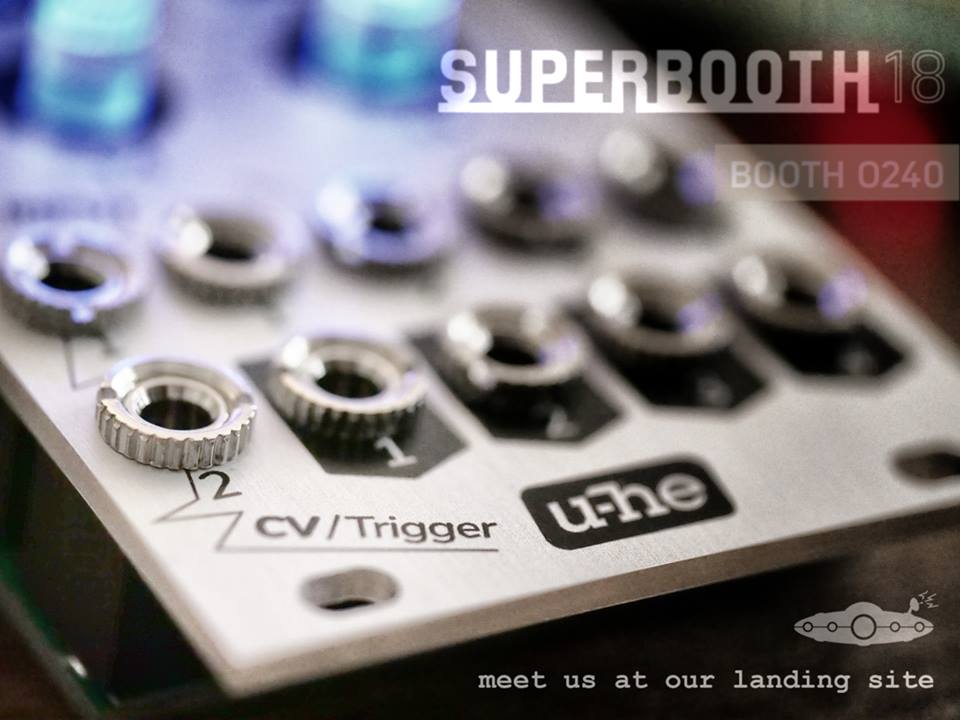 No clue what it is, other than… it’ll have jacks. But U-HE (the shop run by lead developer Urs Heckmann) is known for lush, feature-laden synths, melding vintage soul with lots of new bells and whistles and modern functionality. They’re also not known for being terribly merciful to older CPUs (though newer machines should be fine) – but that means dedicated hardware has some appeal.

We’ll be sure to catch up with Urs and team at Superbooth.

Jam Maestro 3.5 adds features requested by users as these are the best kind