Satellite Jockey is Rick Silva, a 28 year-old Brazillian VJ who uses Google Earth as the source of imagery for live multimedia art. He just played Futuresonic in Manchester, UK, as well as SONAR and other fests. It sounds a bit gimmicky on paper, but check out the results: very nice, glitchy 3D work that transforms Google Earth’s imagery into something abstract and beautiful. I think you’ll see a lot of new sources of imagery and ideas, and much more 3D, as the live visualist language expands. 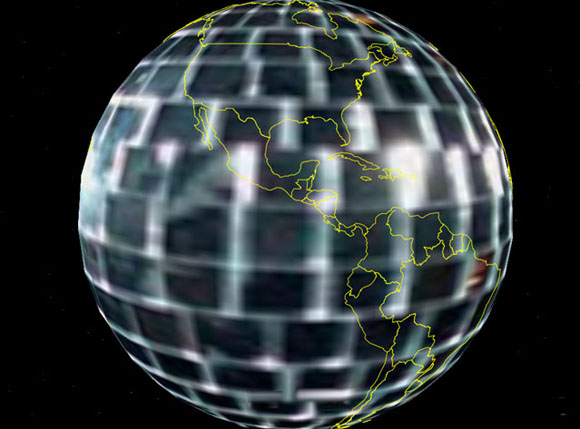 Via L.A.’s The Lava Flow, which lists plenty of other events of interest if you’re in Southern California.

Image Line and the Mac: Not Quite Mac Zealots