Via Wiley Wiggins’ blog, I’ve learned that Doc Baily passed away in April. Doc is perhaps best known for the breathtaking visuals he created to represent the sentient planet in Steven Soderbergh’s film Solaris, which were generated at extremely high resolution–for film, remember–in Spore, the software he wrote. I was very moved by Solaris and inspired by the cinematography and the visuals to push my own nascent work. Watch some video of Doc’s work, especially this clip from Xtacism by Doc Baily and John Buchanan, 2005, and many more. Here are some screenshots of Doc’s work I particularly like, which link on to the galleries on imagesavant.com. Read Doc’s words and those of his colleagues on friends on the Center for Visual Music’s memorial page.

For participatory art in a similar vein, I highly recommend Spot Draves’ Electric Sheep, which is (much more than) a beautiful, abstract screensaver. 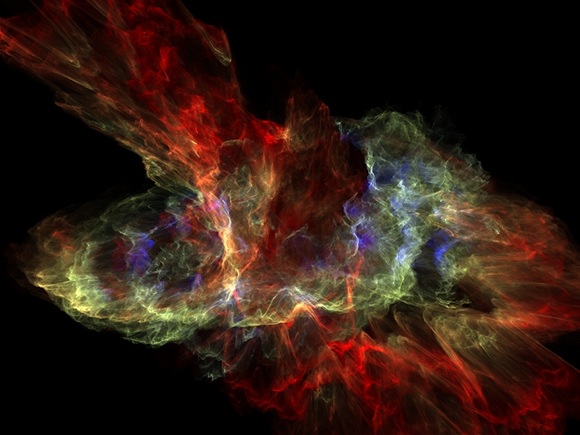 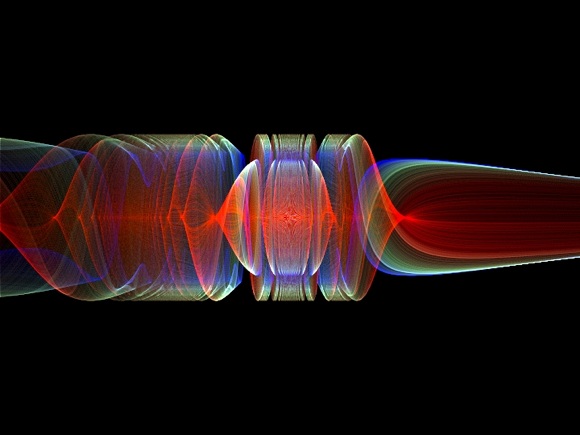 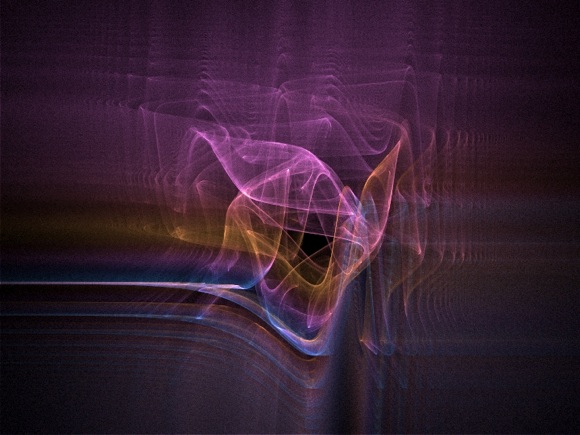 Want to Get Started Circuit Bending?

What's New for Jitter in Max 5

Software
Bitwig explains Harmonic Split, Transient Split
Software
Compusynth is like a love child of a west coast modular and the Altair 8800 computer
Software
Fluss: Hainbach and Bram Bos teamed up on an iOS granular app, and it’s an instant gem
Software
Roger Linn shares hidden settings and more gems from the LinnStrument