By now, you’ve heard about KORG’s $499 minilogue analog polysynth, and the next question is: how does it sound? I’ve been playing around with it, and I can at least say this: it isn’t boring.

I’m wary of sound samples. Most synths are capable of producing some sorts of good sounds, unless there’s literally something wrong with the way they’re engineered. And likewise, the experience of using an instrument goes beyond what an out-of-context sound can describe.

But with that in mind, I’ll share some somewhat random excursions here. My guess is that (cough) more respectable synthesists will post the bread and butter stuff, KORG will likely produce something that applies to some sort of genre (other than my favorite genre, “take-out ramen noodling”). 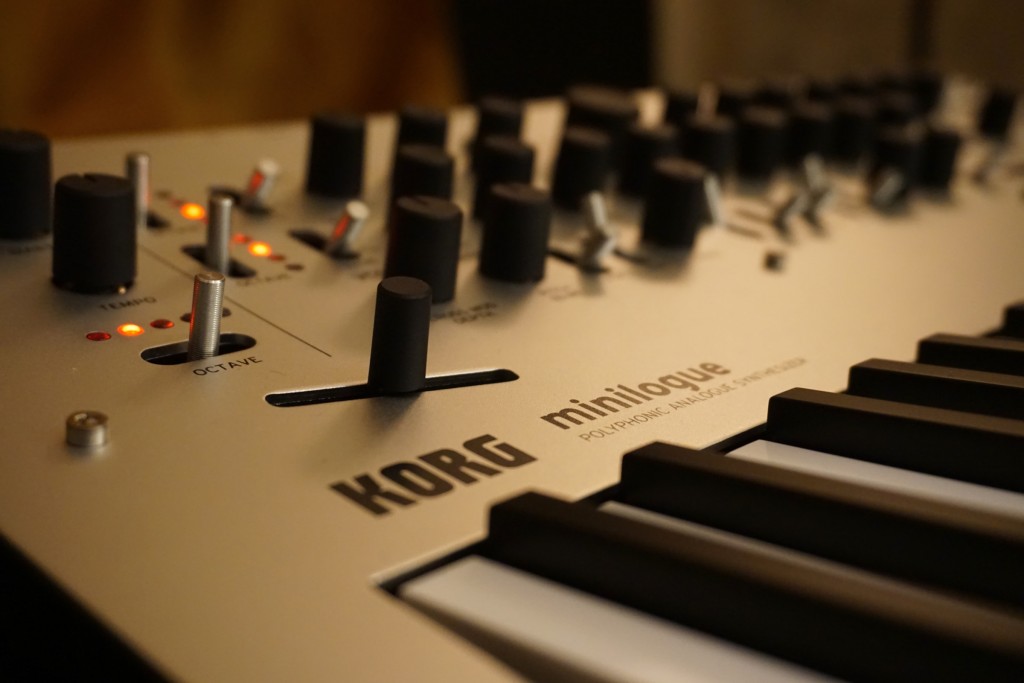 Four analog voices on their own are not going to be so interesting; analog oscillators (they’re VCOs) ought to deliver something reasonably reliable. It’s really the design around that where you start to enter new territory. And there, the minilogue has chosen a few simple options that add a lot. Ring modulation and cross modulation let you color those oscillators significantly, aided by visual feedback from the OLED oscilloscope. The delay circuit isn’t the delay found on the monotron delay or volca KEYS, but the principle is similar: add a feedback circuit around the delay and go wild. (That means you can significantly alter the sound by adding resonance with shorter delay times.) The filter is comparatively tame, as it should be – you’ve already got four parts and eight oscillators and that crazy delay, so the filter is the opportunity for adding some order.

And then there’s the sequencer. I was very often using all four automation slots at once.

And one extended freak out:

If anyone says this is “volca”-like, I think the likelihood is, it’s the ability to add grit to the oscillators with modulation, and feedback via the delay circuit. Neither of those is particular to the volca line, and the sonic character here is different. But what Tatsuya and team have done again is make access to those qualities immediate in the interface.

If you read Japanese, Tatsuya and Masahiko Sakamaki did an interview with the Huffington Post.

If you don’t, there are still lots of pictures of their work over the years, plus this charming DIY synth from some years ago (Tats says he built it, unrelated to the minilogue): 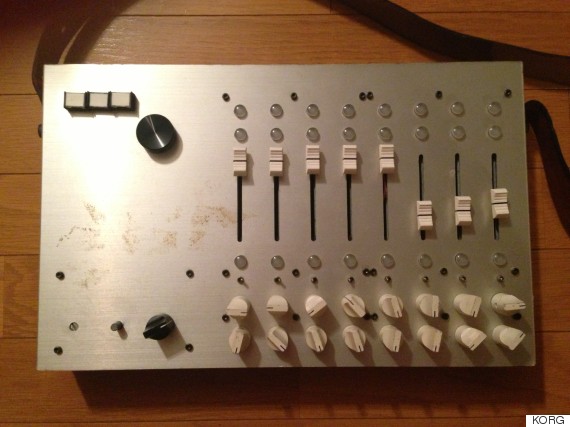 Celemony Melodyne can now dive into overtones and spectra

In LA, looking to what new tech means for music makers