Perhaps the most unexpected product news this month is Roland’s unveiling of RolandCloud. It’s a subscription service from the hardware maker, the biggest component of which is providing access to a range of software plug-ins.

Roland, while one of biggest names ever in hardware and synthesizers, is still a relative newcomer to software. But their PLUG-OUT line has steadily built up to library of a few instruments. That includes modeled remakes of classic synths (SH-101, PROMARS, SH-2, SYSTEM-100) and one new synth (SYSTEM-1).

Those instruments – and two just-announced new ones – are the first additions to the subscription service. Roland tells CDM that all their software instruments will support 32-bit and 64-bit VST, Apple’s Audio Units, and “a broad range of OS versions and digital audio workstations.”

The instrument range looks nice enough. It appears that if you just want the instruments, you can pay US$19.95/month – the current “beta” subscription rate. A “cloud” subscription is $29.95/mo, and something called “Storm” for $39.95/mo. (Visitors to the NAMM show got a free month.)

But, are they good enough to spend $240 a year (or more) on a Roland subscription rather than spend that money a la carte on other software instruments of your choice? That’s the big question, and might explain Roland’s “soft launch” approach. The beta is paid, and available only to residents of the United States. Roland says they’ll offer up more software and services – and more countries – over time.

If you do live in the USA, and you didn’t get access yet, Roland says you can text the word “RolandCloud” to 33233 – or visit https://www.rolandcloud.com/EarlyAccess 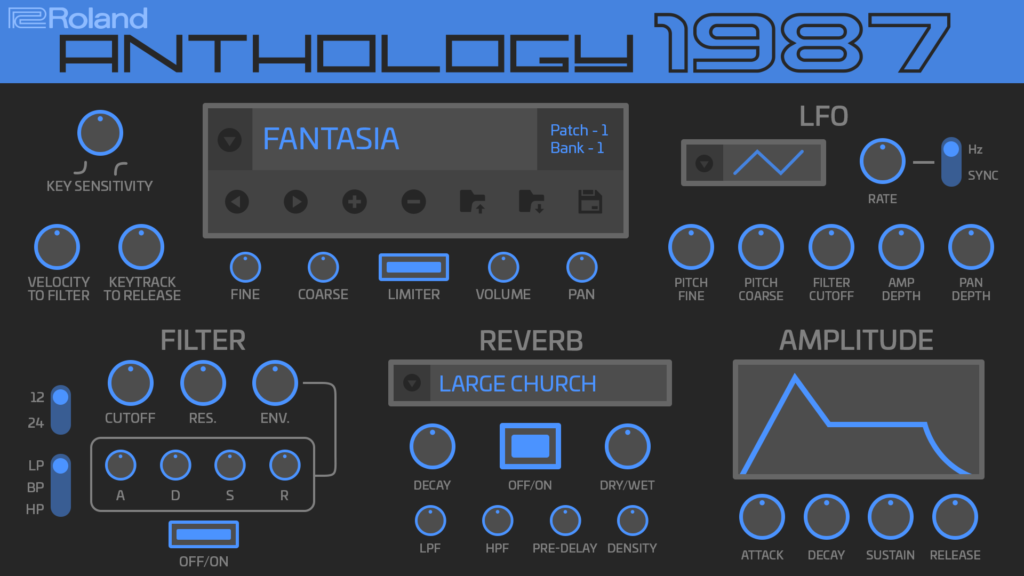 The new instruments may make or break the idea. There’s the ANTHOLOGY 1987 soft synth, which appears to be a recreation of the D-50. And, hey – that sounds like a good idea, as the 1987 digital synth is one of the sources of some of the best-known patches in Roland’s back catalog. (For some absurd reason, Roland dances around referring to the D-50 by name. That’s common when releasing a recreation of someone else’s product and avoiding trademark disputes, but … weird when it’s Roland. But, whatever – 1987 Roland sounds it is.)

The “ANTHOLOGY” series would appear to promise more of the same. That seems to suggest JV series sounds or, say, a 727 drum machine might make future appearances. 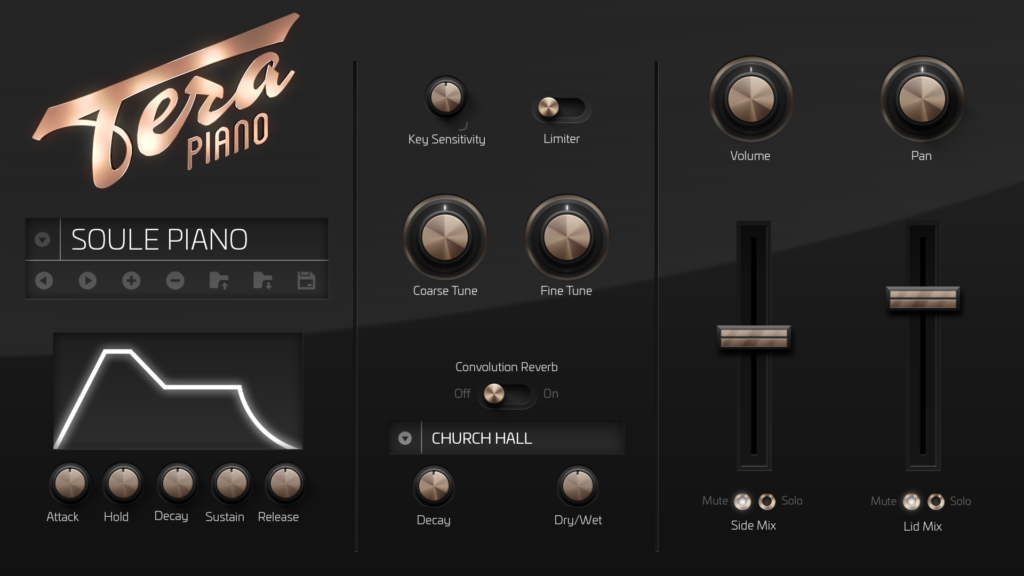 And there’s the TERA series, starting with a TERA concert grand, with sampled sounds and convolution reverb.

The subscription plug-in model isn’t specific to Roland, though it seems – whatever Adobe may or may not be doing for graphic artists – musicians aren’t all rushing to adopt this kind of pricing yet.

I think its biggest competition may actually be from Roland itself. Buy a piece of hardware, and there’s a clear sense of lasting value. Part of what makes Roland appealing as a maker is just that. Look at the recent success of the AIRA and Boutique line – people enjoy having physical gear, machines independent from computers, and tangible controls.

But if the subscription model makes sense, Roland is adopting an approach to cloud rendering that is likely to be simply baffling.

There are some clues to this in the product copy for the existing products. For instance, the TERA promises “ultra-deep sampling,” whatever that is, but also spec’s its samples as 48kHz stereo VBR (variable bit rate) .OGG files. That’s a lossy format, and not what you’d normally use for a piano.

Roland also is unveiling something called RAINLINK. I went through some massively circular conversations about what this is. As near as I can figure, Roland’s idea is to send high-resolution performance data in its own format for cloud rendering. Then, a server can spit out a higher-quality version of a performance than your local computer’s storage and computation could handle itself.

In other words, “RolandCloud” is meant partly as a way of linking local plug-ins to cloud services. And it seems they’ll charge extra for the privilege.

Buzzword-compliant as that may be, of course, it raises a question of who this is for. If you have run out of processing power locally, it probably wasn’t running something like a piano. Even devices like $200 ChromeBooks now have pretty decent CPU horsepower – and Roland is supporting plug-in formats like VST and AU, not Web instruments or mobile apps.

I’m going to walk away from this one, at least having (mostly, I think) parsed what Roland was trying to say.

It’s interesting to watch Roland try ideas like PLUG-OUT and RolandCloud. But meanwhile, I think it’s their hardware that really has us hooked.

What the new Dave Smith instruments sound like, no talking