Koma today revealed a sequel to their crowd-funded smash hit Field Kit. And it’s a whole bunch of patchable effects, for €249 (€219 for funders). 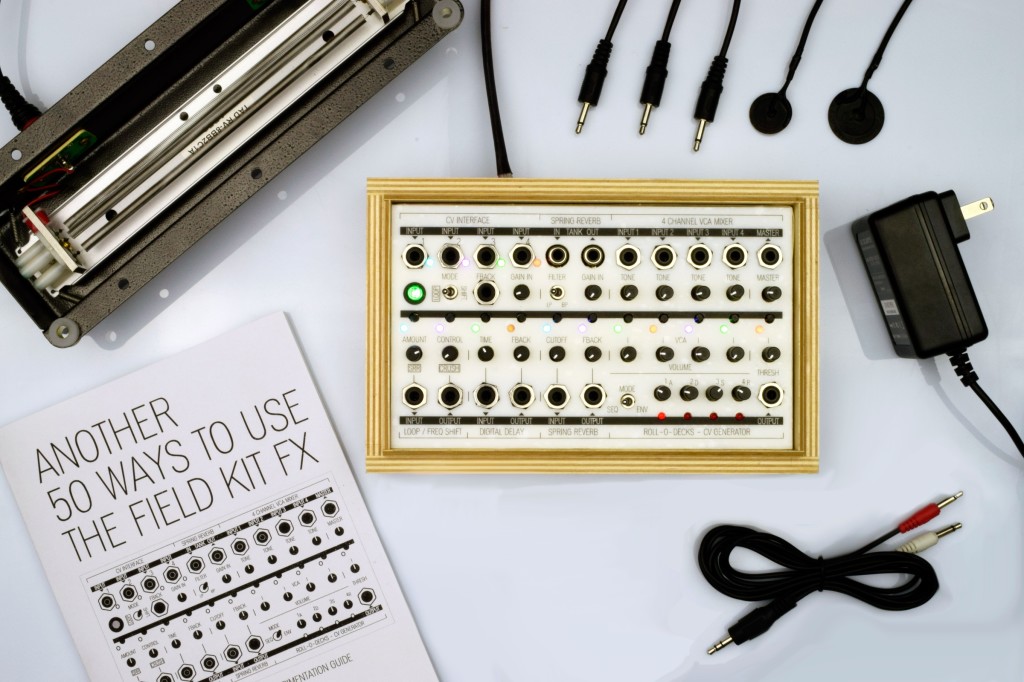 Inside that box, there’s a load of different effects to play with:

Yeah, you read that last one right – there’s actually a physical spring included with the kit for reverb. Behold: 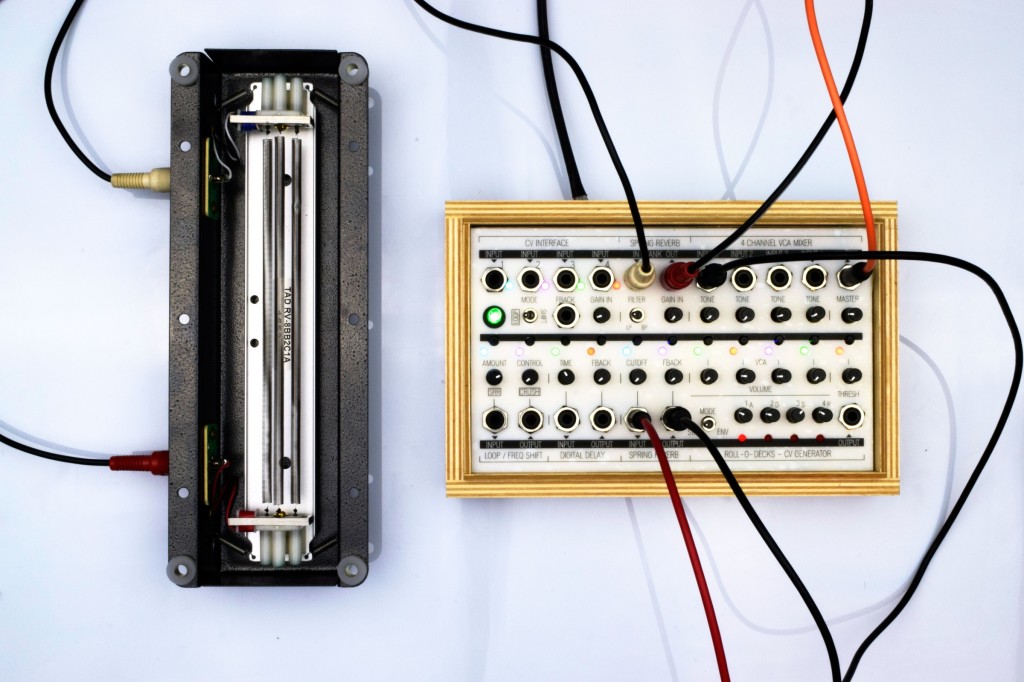 Looping of course means that you could make the FX a hub of performance. And in addition to the other digital effects, that frequency shifter opens up some really interesting possibilities.

So, whereas the first Field Kit depended on you attaching contact mics and working with the mixing functions, the Field Kit FX actually has a lot more sonic possibilities included right out of the box. There’s still a companion book to go with it, and of course this is already intended as a clever companion to the original Field Kit and contact mics. But whereas that piece seemed to end at being an odd experimental sound tool, the FX promises to be all that and a desirable processing tool for everyone else.

But, for a kind of “weirdo modular effects toolkit” in a case, you also get a bunch of tools for applying these effects, by mixing and sequencing them:

All over the place, you’ve got various patch points. That’s a chance to connect to other analog I/O – which certainly includes Eurorack modulars, but these days a lot of other gear, as well, even desktop units from Novation, Roland, Arturia, KORG, and the like.

And there’s a new 4-Channel CV Interface for bringing it all together, meaning you can come up with pretty elaborate modular connections. 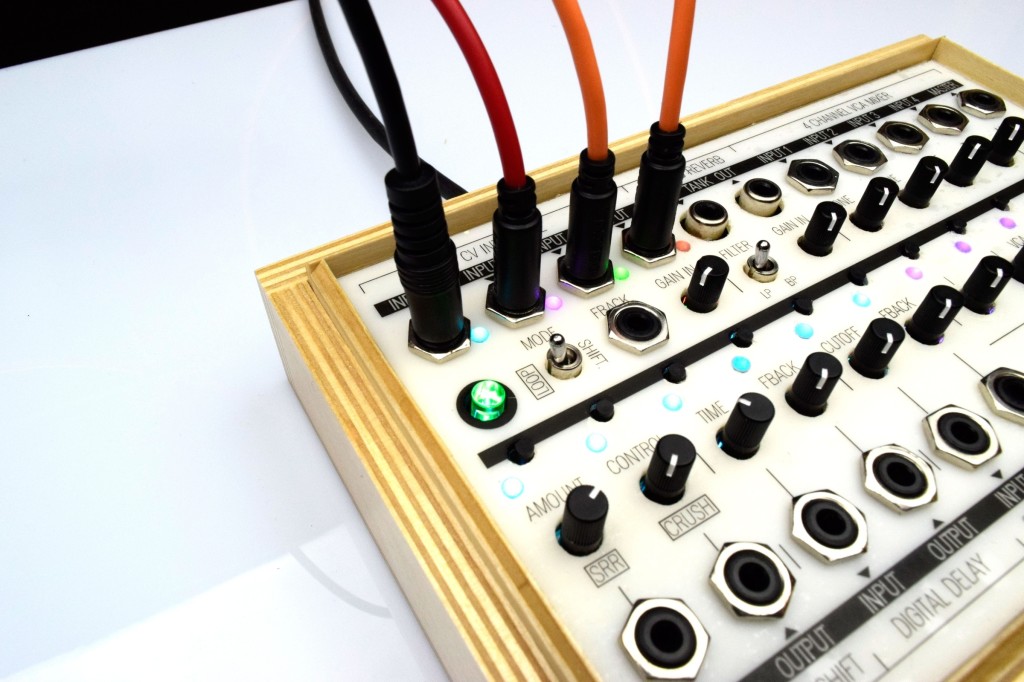 4-channel CV interface for communications with other gear – now not just modular, but a lot of new desktop stuff, too.

In fact, for under three hundred bucks, the whole thing looks a bit like either a shrunken Eurorack modular or a tabletop of analog and digital effects merged together for patching. 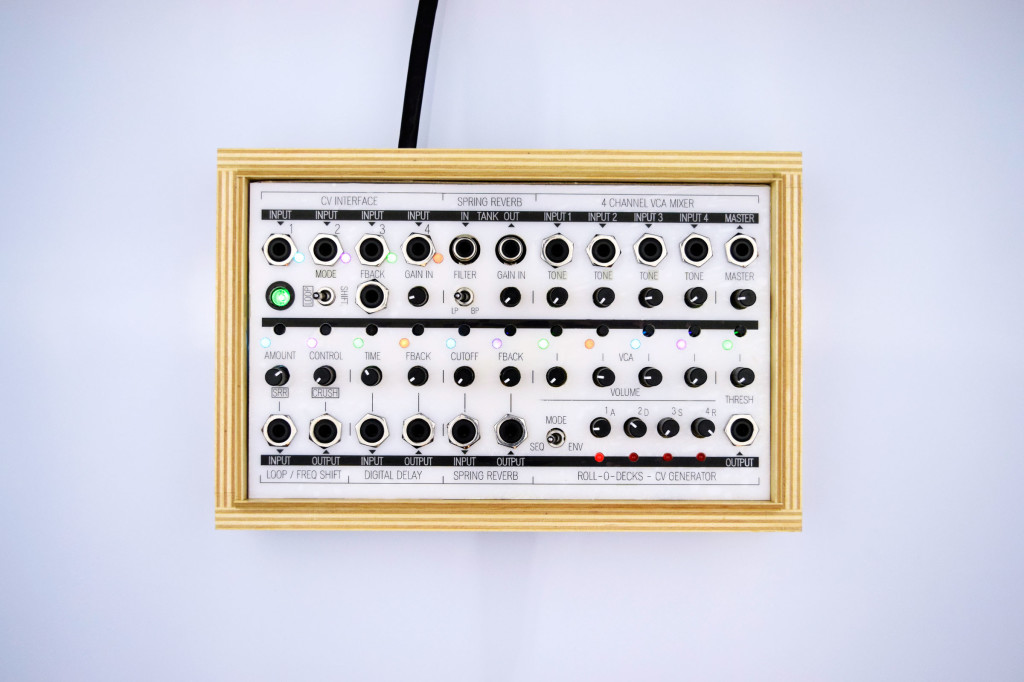 Now, this is still definitely geared for advanced users. There’s no MIDI. And the CV routing, while powerful, might be overwhelming to newcomers – for instance, there’s not a single, simple trigger in to clock that sequencer. (That’s not necessarily a criticism – the various CV options mean loads of creative flexibility. But it does probably mean this box is more for people who want to get deep into patching.) 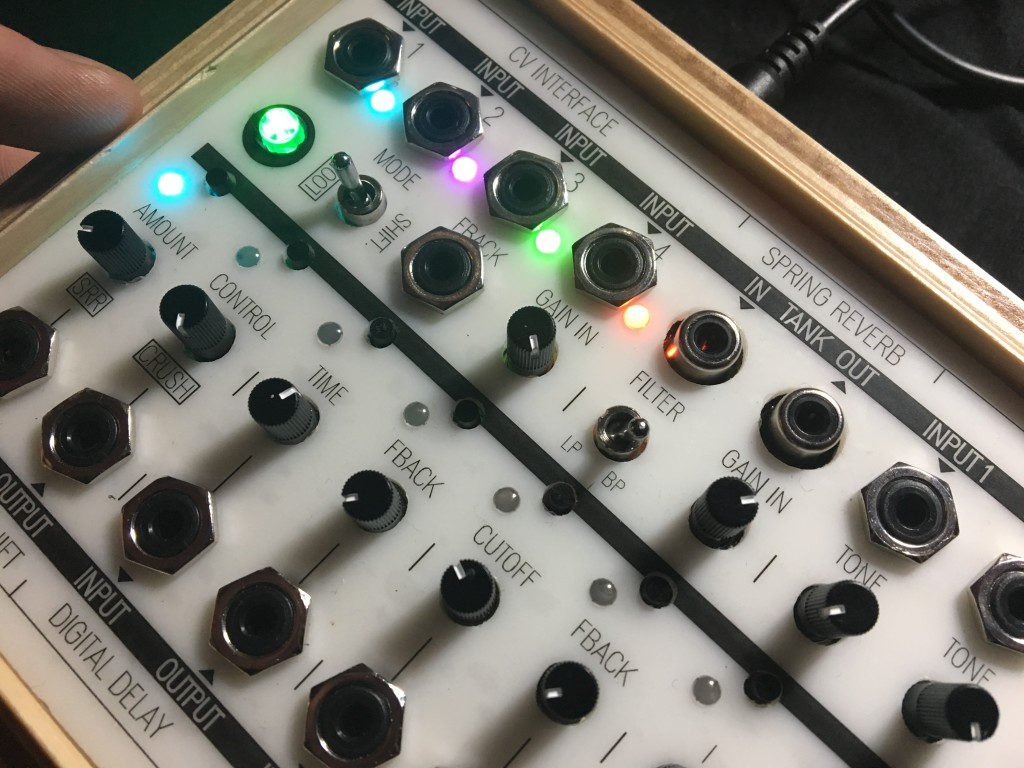 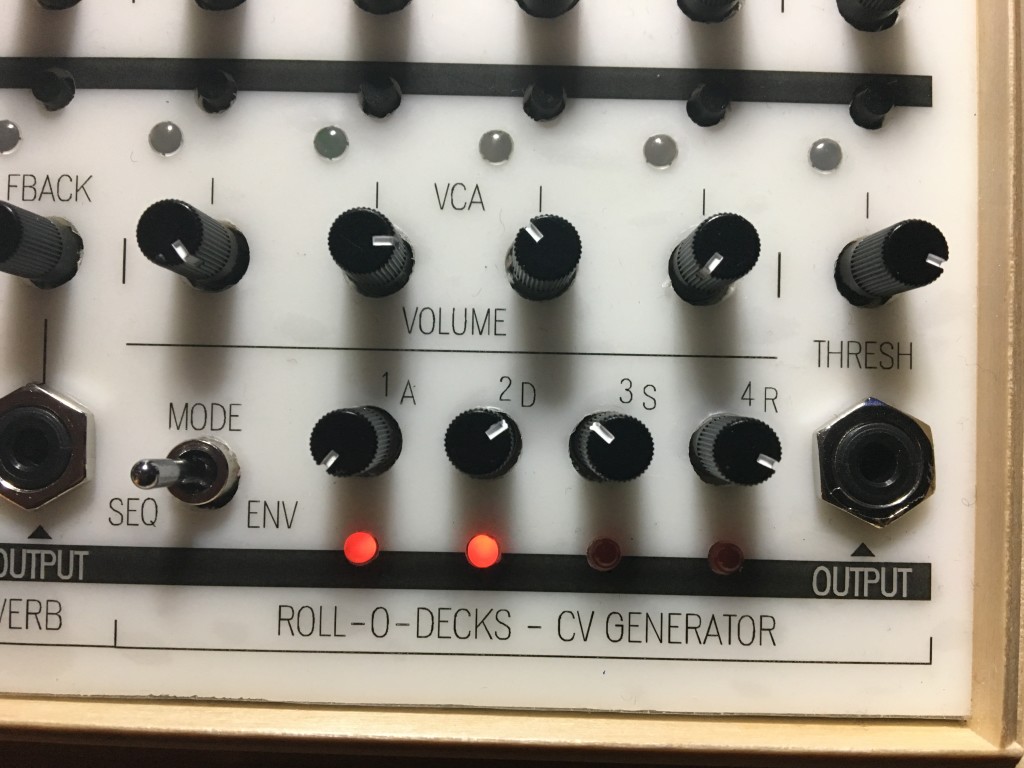 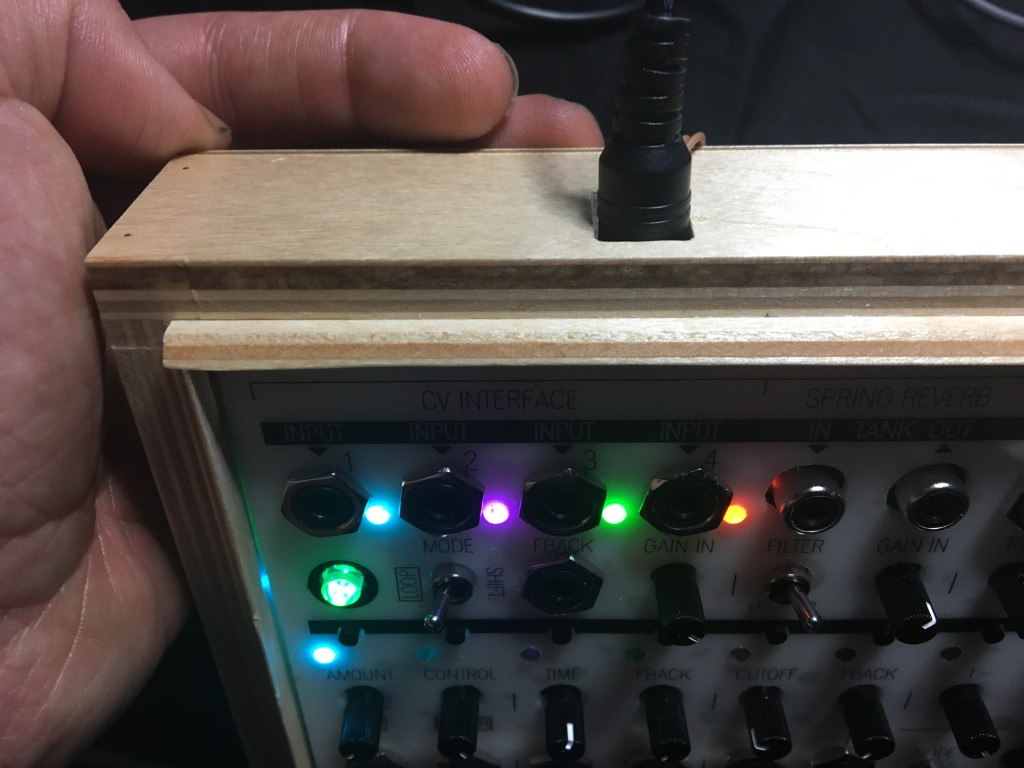 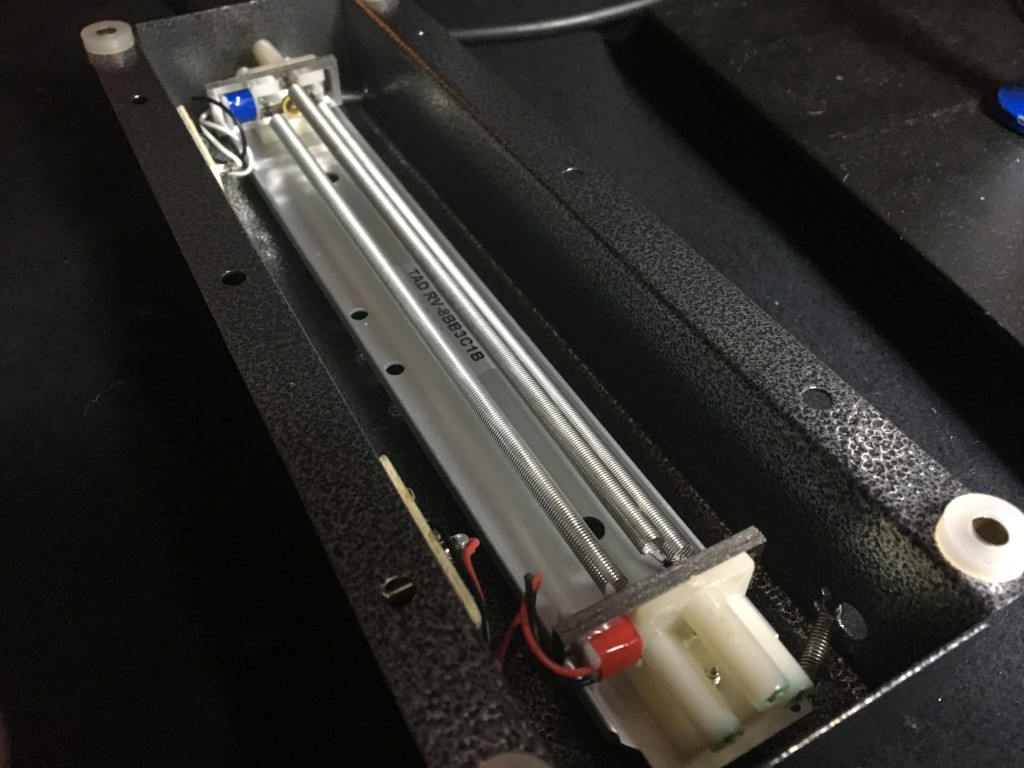 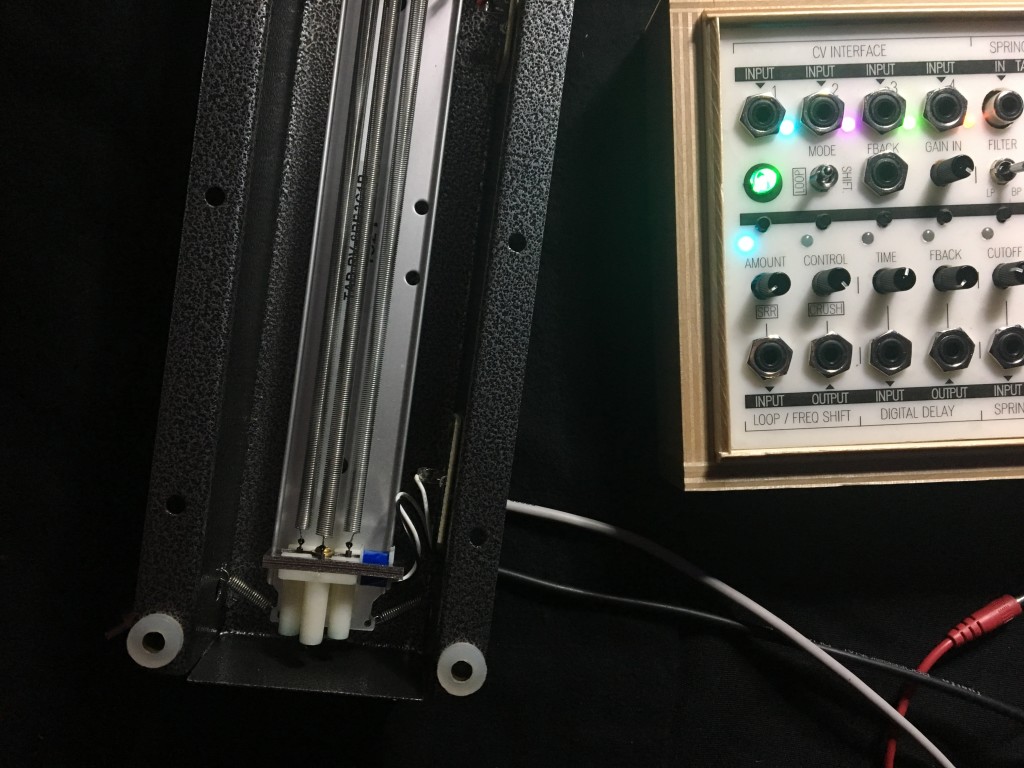 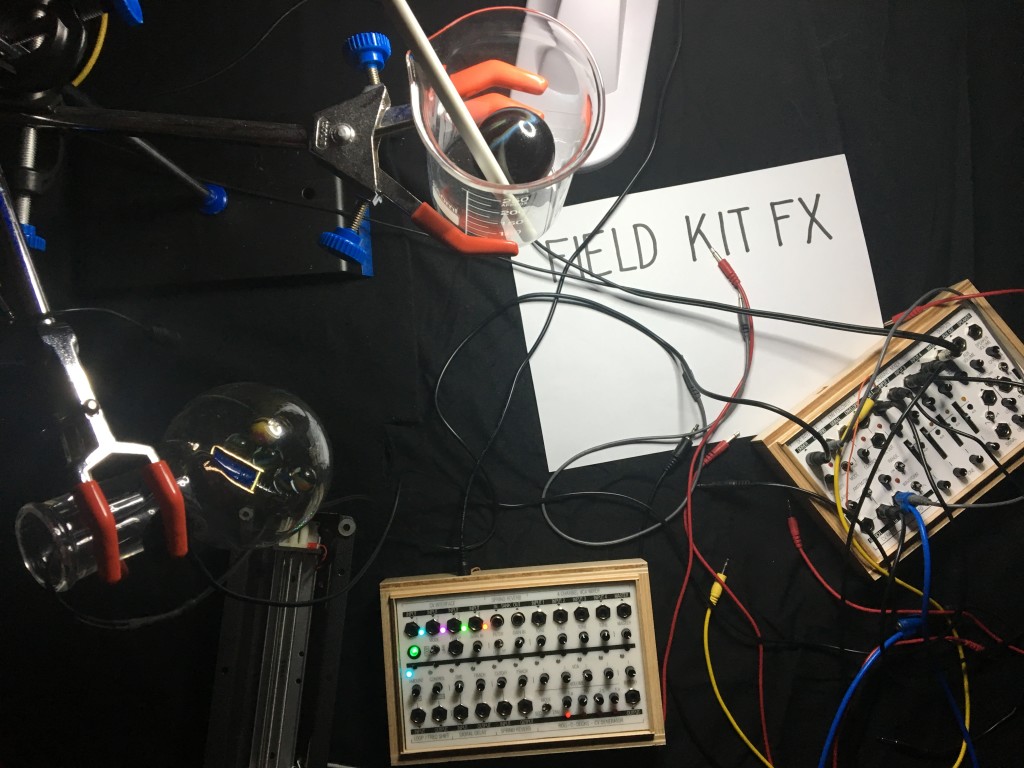 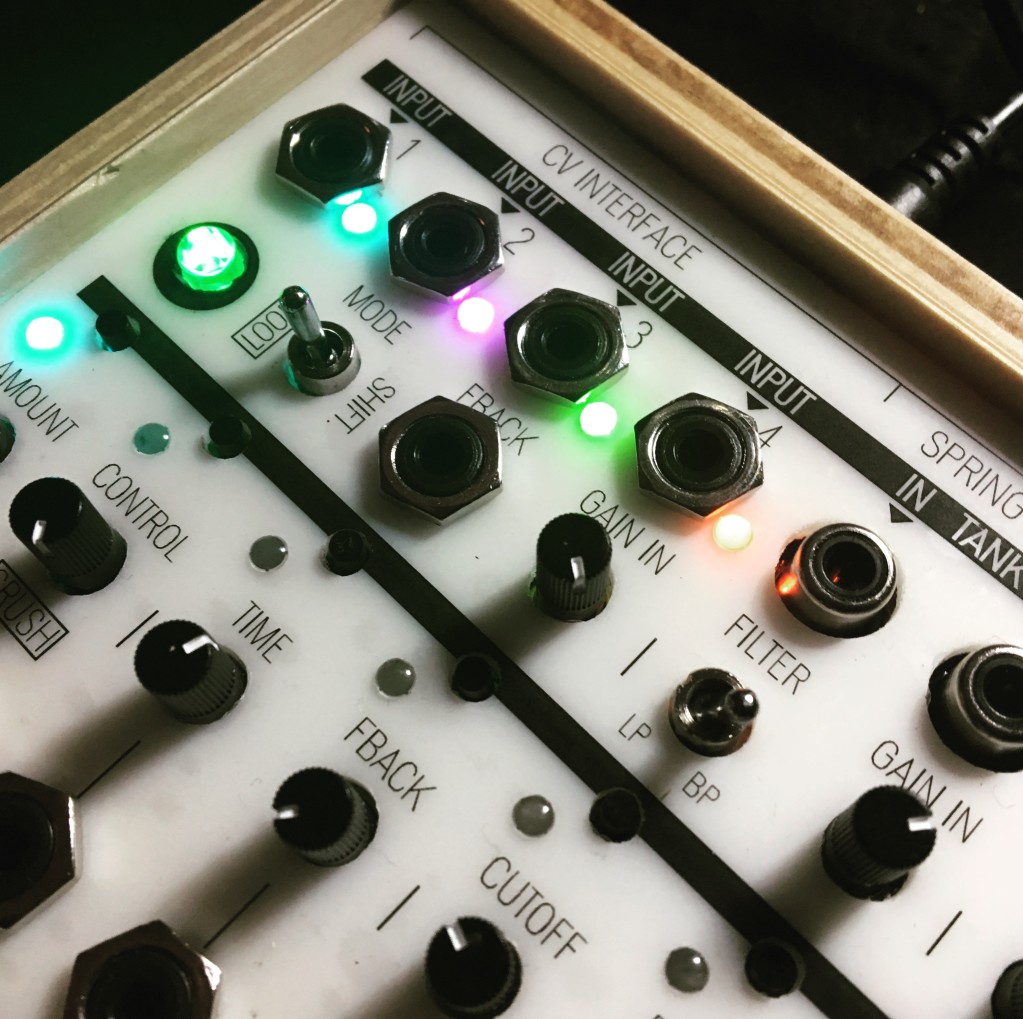 Jazzari lets you sketch musical ideas in your browser, with JavaScript