The Nord Modular G2 is one of electronic music’s most beloved departed pieces of gear. Now it gets a second lease on life, for free – with Csound.

You’d be forgiven for not knowing this happened. The work was published as an academic paper in Finland last June, authored by three Russian engineers – one of whom works on nuclear physics research, no less. (It’s not the right image, but if you want to imagine something involving submarines, go for it. That’s where I want my next sound studio, inside a decommissioned nuclear sub from the USSR, sort of Thomas Dolby meets Hunt for Red October. But I digress.)

Anyway, Gleb Rogozinsky, Mihail Chesnokov, and Eugene Cherny, all of St. Petersburg, had a terrific idea. They chose to simulate the behavior of the Nord Modular G2 synth itself, and translate its patch files into use as Csound – the powerful, elegant free software that has a lineage to the first computer synth.

The upshot: patches (including those you found on the Web) now work on any computer, Mac, Windows, Linux, and Linux machines like Raspberry Pi – for free. And the graphical editor that lets you create Nord Modular patches just became a peculiar Nord-specific editor for Csound. (Okay, there are other visual editors for Csound, but that’s still cool, and the editor is still available for Mac and Windows free from the original manufacturer, Clavia.) 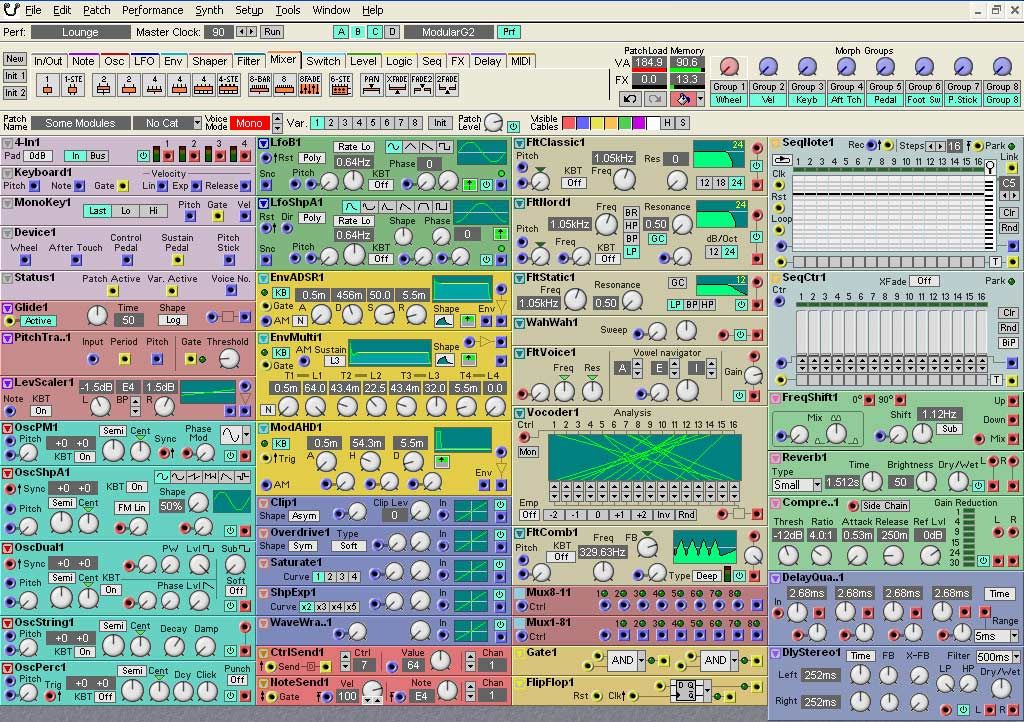 And best of all, if you have patches you created on the Nord Modular, now they’ll work for all eternity – or, rather, at least as long as human civilization lasts and keeps making computers, as I’m pretty sure Csound will remain with us for that. Let’s hope that’s… not a short period of time, of course.

Then give it a go – all you need is a machine that runs Python and copy-paste a couple of lines of code:

Nord say they have no plans to bring back the hardware, but check the updates software on their site: 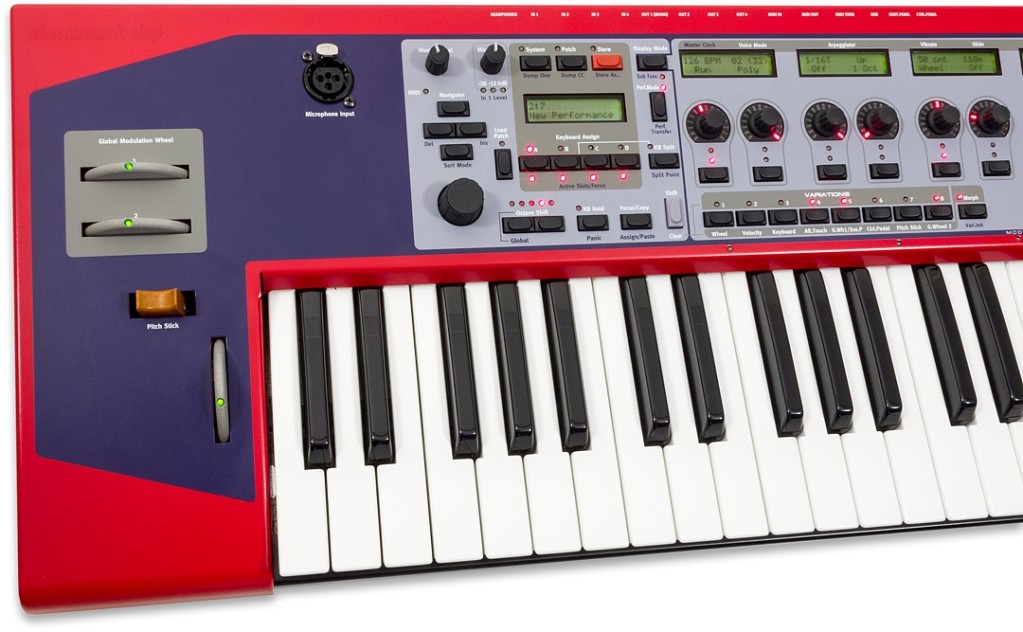 Thanks for the tip, Ted Pallas!