What do you do when faced with a sound system associated with a very particular techno sound? One answer: push the speakers until they scream, in a good way.

That’s what Hugo Esquinca did last month at CTM Festival – okay, under the watchful eyes of one of the club’s technicians. (That tech seemed happy with the results; I saw him leap over to Hugo after the show, grinning.)

It’s just another creative sound art experiment from Hugo and fits perfectly with the ethos of the collective he’s part of, oqko.

As part of our new series Cues, I’ll be talking to artists about musical creativity and live performance. And so for this one, we get an exclusive live performance – recorded in front of us at Maze, a club underground Kreuzberg – and chatted with Hugo about his work. Listen (I’ll have podcast subscription information for you next week, too):

If you’re tired of commercial boilerplate for electronics, feast your brain on this text Hugo shared on his creation: 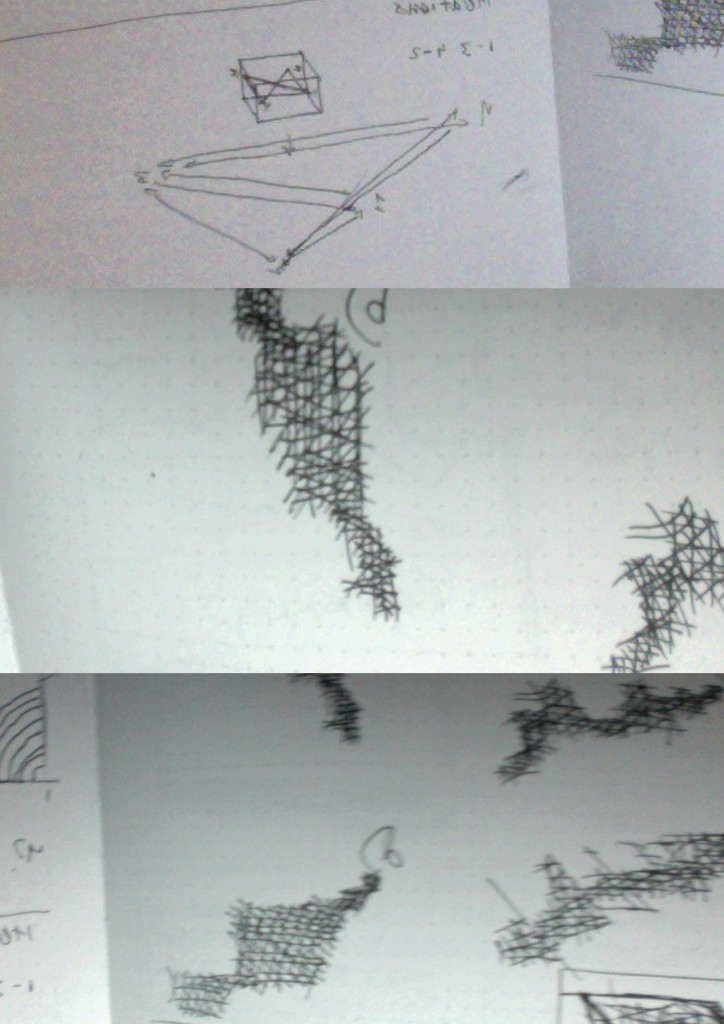 Study on (in)operable rigour at this years edition of CTM @ Berghain was a site-specific composition in which the extensive differences and categories assigned as dimension to space and duration to time were but variables among variables in various algorithmic operations which precisely exposed those values to intensive micro temporal variations, where indeterminate modulations produced a multiplicity of events ranging from aleatory amplification of certain room mode resonances, errors in the sound card deriving from random oversampling which produced unexpected sonorous incidents to emerge, and where regarding a recursive mode in the programming where no halt was assigned, the composition could have potentially runned for an indefinite amount of time, as it was precisely by means of my intervention in ‘stopping’ the events that they were prevented and/or terminally halted.

Here’s a closer look at some of the Pd and Max mayhem: 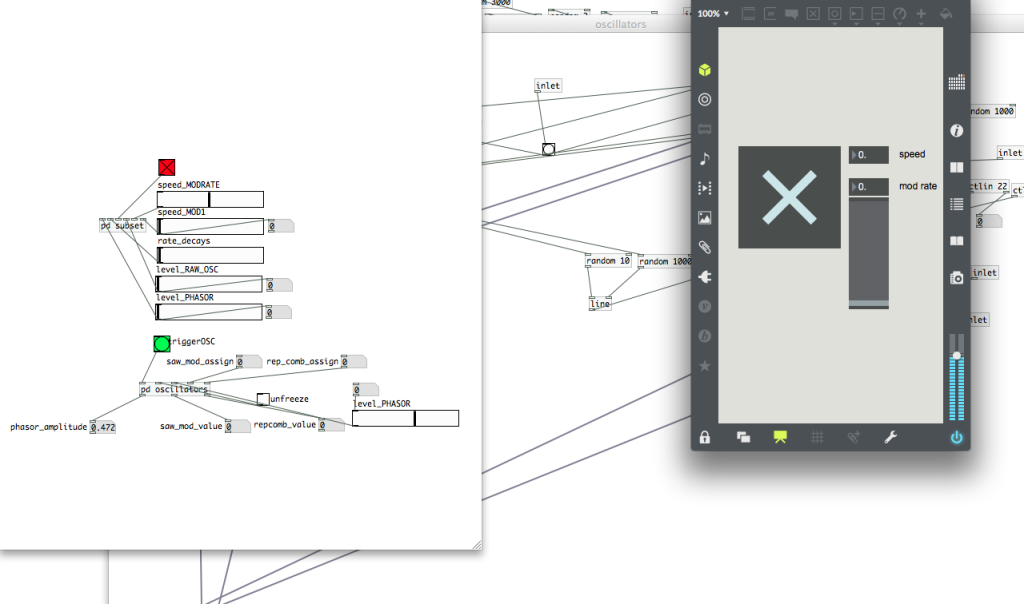 Transmissions from the magnetic ooze, in new oqko video premiere

How sound takes Lvis Mejía from Mexico to a collective unconscious

Crazy8Beats puts MIDI, analog sequencing, and insanity in one unit