Medusa is an expressive grid, powerful sequencer, and synth

Polish maker Polyend has one special grid – expressive sensing meets powerful sequencing and recording. And now, combined with a dedicated synth made with Dreadbox, it starts to really come alive.

The first impression of the Polyend/Dreadbox Medusa, the new instrument shown last week at Superbooth, is a little bit of a Dreadbox synth tacked into a case with the grid sequencer from Polyend’s SEQ. But that’s really not what you’re getting here. For one thing, Polyend had a hand in the synth portion of this instrument, too, suggesting new architectural features. And for another, because every single parameter on the synth side can be played live and sequenced from the grid, you really get the sense of a complete, integrated instrument.

That’s not to say that SEQ, Polyend’s expansive sequencer product, doesn’t work well at these features, too. In fact, Medusa acts as a nice calling card / advertisement for what SEQ can do. But there’s something about immediately getting sound when you press into a space on the grid that makes a big difference.

And even before you start up the step sequencer, Medusa’s grid is irresistible to play. Each pad responds to x/y/z input, not just pressure. It’s sort of the opposite of the lifeless, on/off digital feeling of the monome – every continuous variation of the finger, every movement around the pad controls the sound. (Apologies to the monome, but that to me is a significant evolution – now that we’re accustomed to the once-radical grid interactions of the monome, we might well expect this kind of expressive dimension.)

Polyend have equipped that grid with a dedicated display, and mapped every parameter from the synth. So you can play live, you can record those performances, or you can increment through steps and play or program detailed changes as steps, then play back and jam. 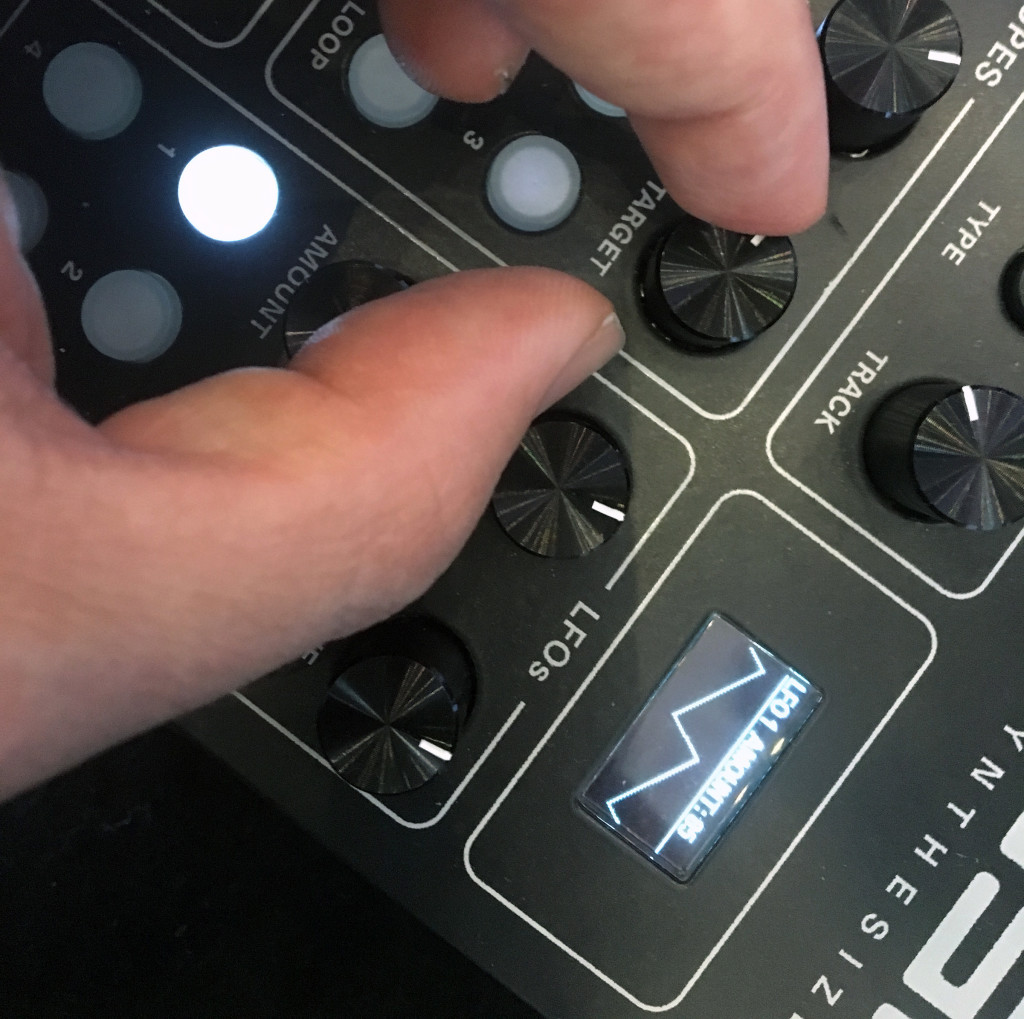 This is what it’s all about – deep control of parameters, which you can then assign to individual pads and automate step-by-step.

Of course, the other advantage of an integrated instrument is, you don’t have the bandwidth problems of MIDI. The internal architecture is there both for synth and sequencer, so you can modulate everything as fast as you like. (Richard Devine was on hand to turn up the bpm knob really high to test that.)

The Medusa is planned for availability August/September 2018 at 999€.

That’s 999 including VAT and shipping, so figure even a bit less in USD.

And yeah, if you want to know my favorite thing from Superbooth – this is it. It seemed to be a crowd favorite, as well.

Here are the full planned, confirmed specs as provided to CDM – though Polyend hinted there may be more in the works by launch, too. (Dreadbox may have more to say about this, too; I only had time to talk to Polyend!)

The synth is a nice digital-analog hybrid – 3 + 3, analog + digital wavetable (and comes with its own separate OLED display): 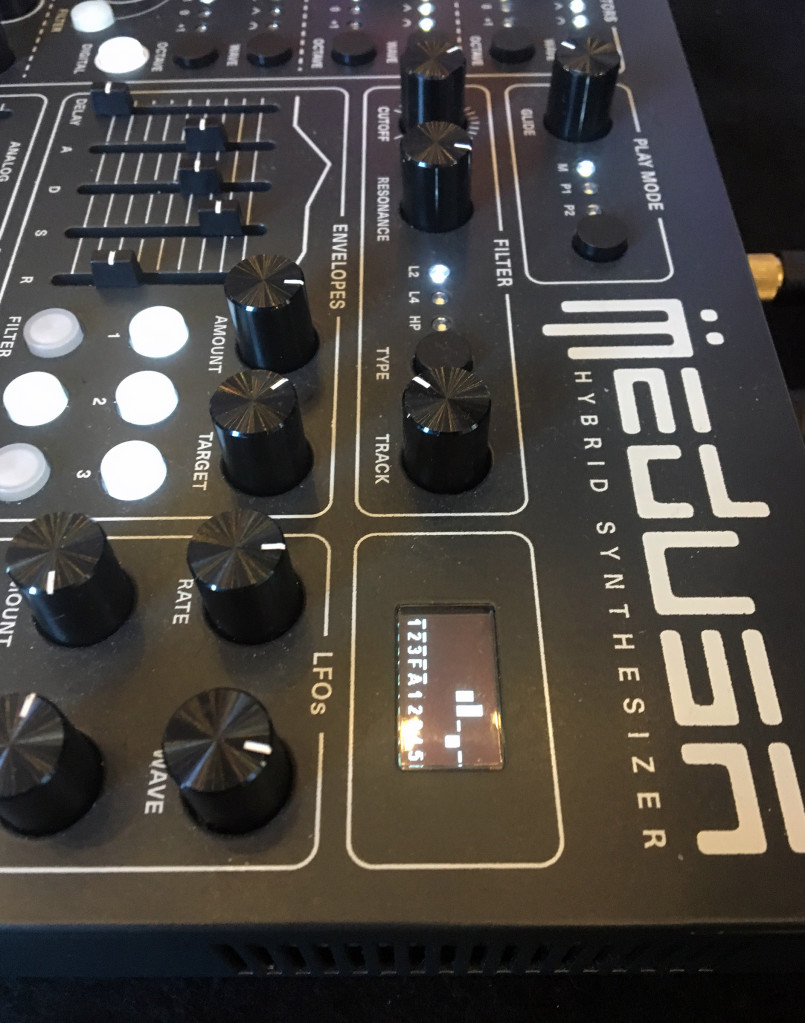 This synth end of Medusa means business, too. 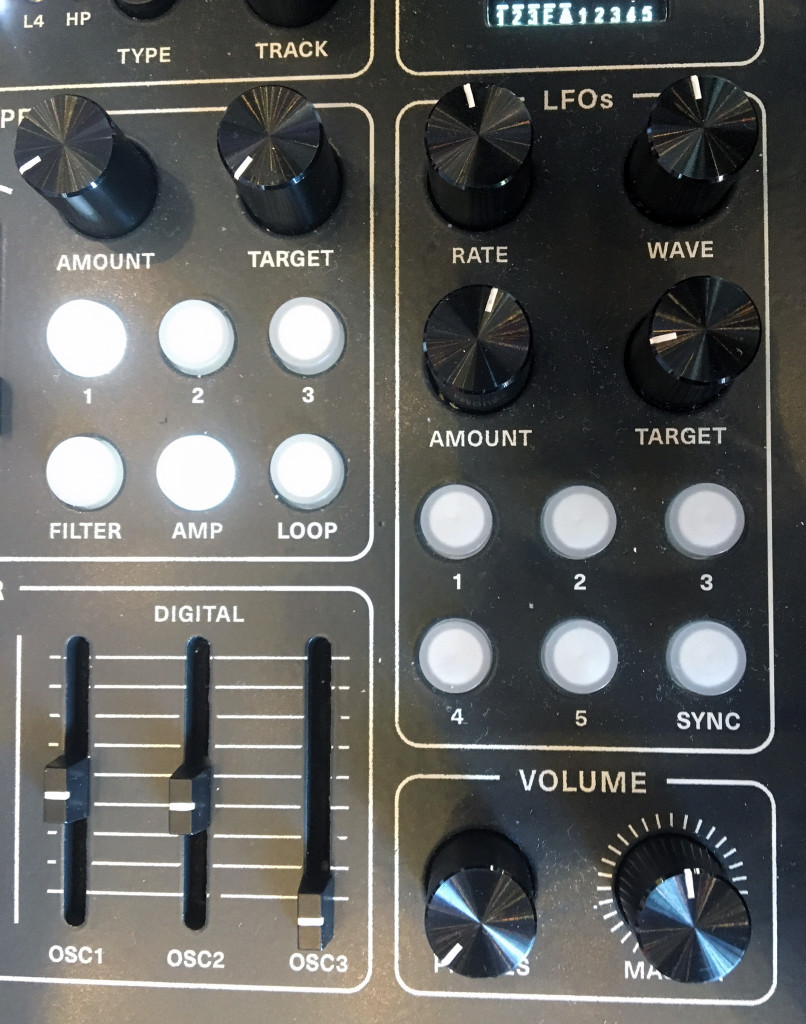 Powerful, assignable envelopes and LFOs let you shape the 3 analog + 3 digital oscillators… and all of this is accessible from the grid/sequencer, too.

Modulation + control:
5 independent LFOs, which you can route into almost anything
5 independent DADSR envelopes with looping and its own parameter assignment
Mixer for all seven analog/digital/noise voices
Separate volume control for headphone and main audio out
USB MIDI in + out and DIN MIDI in + out + thru

Here’s Piotr talking about it in a couple minutes to FACT: 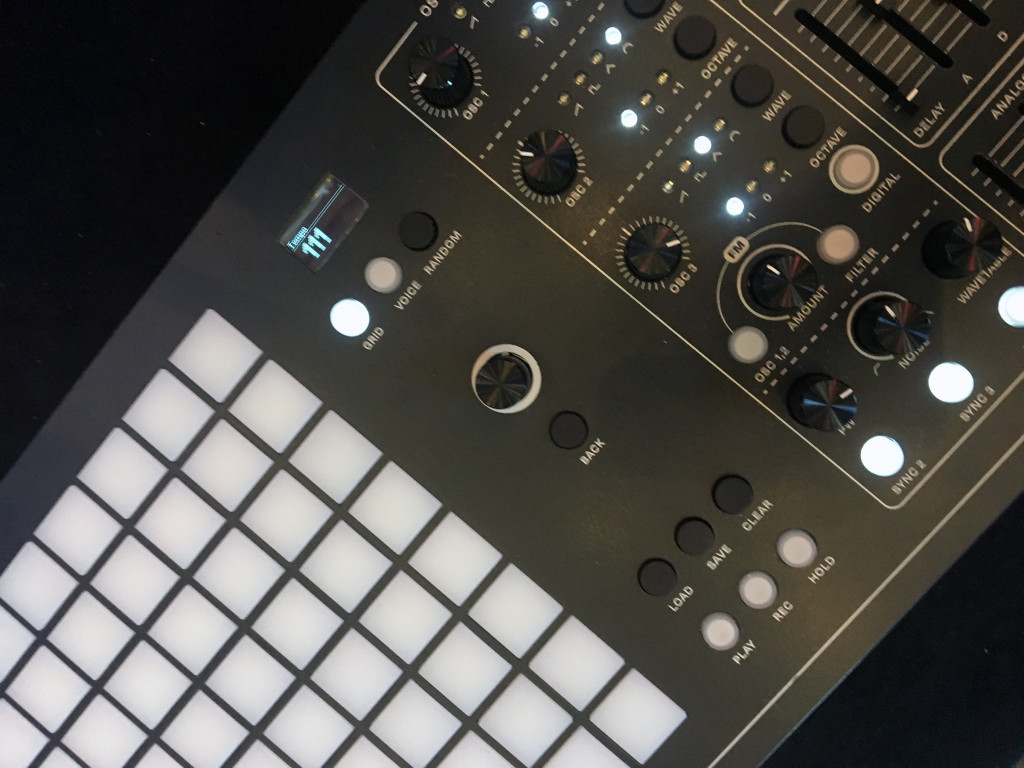 All the best new gear and modules from Superbooth, in one place