Promoted: Using just one Output product can feel like you’ve got access to someone else’s studio, hard drive, and sound tricks. How about getting all of them? Output’s bundle is on a special say for November only.

From now through November 30, you can get a special discount on The Bundle – that’s all the standalone instruments and effects from Los Angeles’ unique sound creation studio, ready to use on your Mac or PC. That includes nearly everything that Output makes. (The only exceptions are Arcade, which is priced by subscription, and Platform, which is a physical piece of furniture so … hard to download.)

The Bundle is already a great deal – it’s terabytes of sound, nineteen expansions, and eight separate engines, but costing 60% less than what it would if you bought all of those on their own. Now, you get the whole deal for another 25% off that discount.

How artists use these

What’s it like when you create these? Check it out. Vastly experienced producers Skizzy Mars and Michael Keenan use multiple products, layered, to create a particular sound they wanted for their work:

Che Pope, Grammy winning boss at Kanye West’s label and entreprenuer-composer and someone who has worked with everybody, makes a five minute beat and makes heavy use of Analog Brass & Winds:

Having these kinds of archives can be powerful when combined and used creatively. Composer and assistant Joanne Higginbottom, who has worked on the likes of Guardians of The Galaxy’, ‘Samurai Jack’, and ‘The Public’ is a great example of that. It’s not just about dialing presets – it’s about reaching deep to quickly combine sounds into a palette that gets the job done and is unmistakably your own. Watch her talk about her approach and inspiration – and how she can jam on the mod wheel when working and get to that instinctive level (including with these tools):

What’s in the box

This is a mind-blowing amount of content. Just one Output product includes multiple effects and a flexible engine – so you can dial up a big range of sounds, but also modify and shape new sounds in a powerful, specific engine. Those engines cover particular tasks like hybrid takes on strings, bass, vocals, and even more abstract concepts like pulses and reversed sounds, all with combinations of acoustic and electronic, analog and digital.

But put them together, and you get a whole range – a futuristic orchestra, if you will. You can mix and match, layer, and produce even bigger, more complex sounds all your own. What’s in the box: 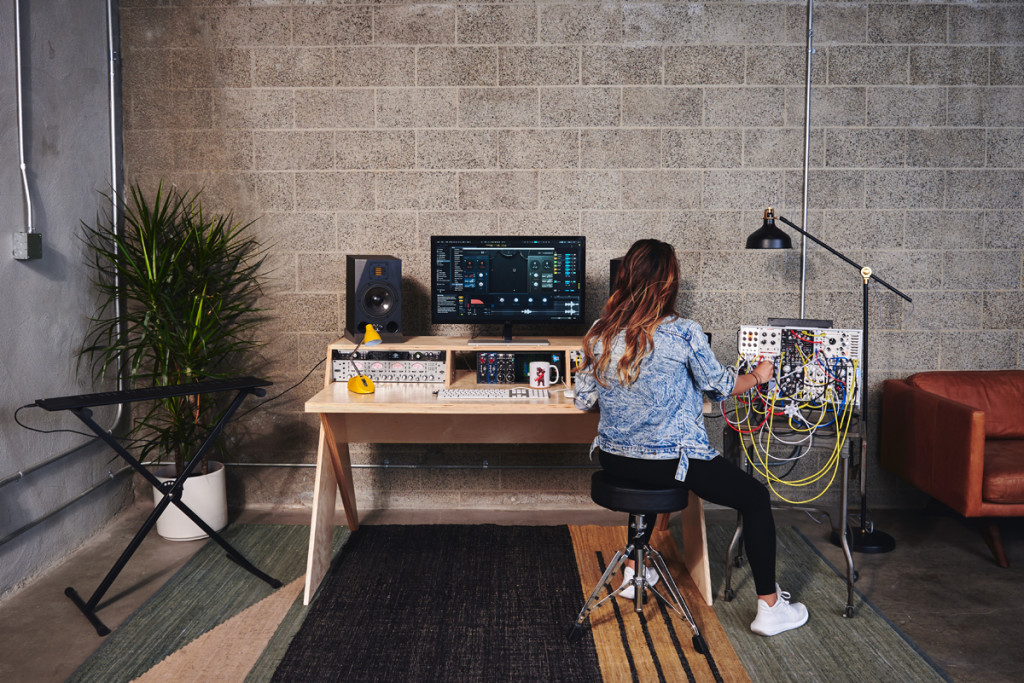 That’s hundreds upon hundreds of presets, which can now be combined with one another or modified, too, and all the effect and sound engines inside.

We’ve been covering a lot of Output’s creations from the start:

Check it out at Output’s site:

Thanks to Output for their support of original content on CDM.