The Stylophone goes totally luxe with the GEN R-8

The Stylophone began its story back in 1967, and became one of the iconic electronic musical inventions of the 20th century – its appeal being largely to do with its simplicity and directness. The son of the original inventor, Ben Jarvis, went on to revive instrument under the original manufacturer name, Dubreq.

Now, the GEN R-8 is here with some advanced features and flowery description about British circuitry you might expect from the ad copy for a high-end mixing desk. There’s something a bit funny about associating that with the instrument so long known as a (very musical) toy, but – think of the GEN R-8 as a new desktop synth, the full-featured, grown-up monster child of the original.

Oh, and — it sounds like it’s going to be a total bass beast.

So you know in campy horror movies where someone gets hit with a growth ray or radiation or whatever, and turns into a city-smashing giant? Hopefully this is like that, in a good way. 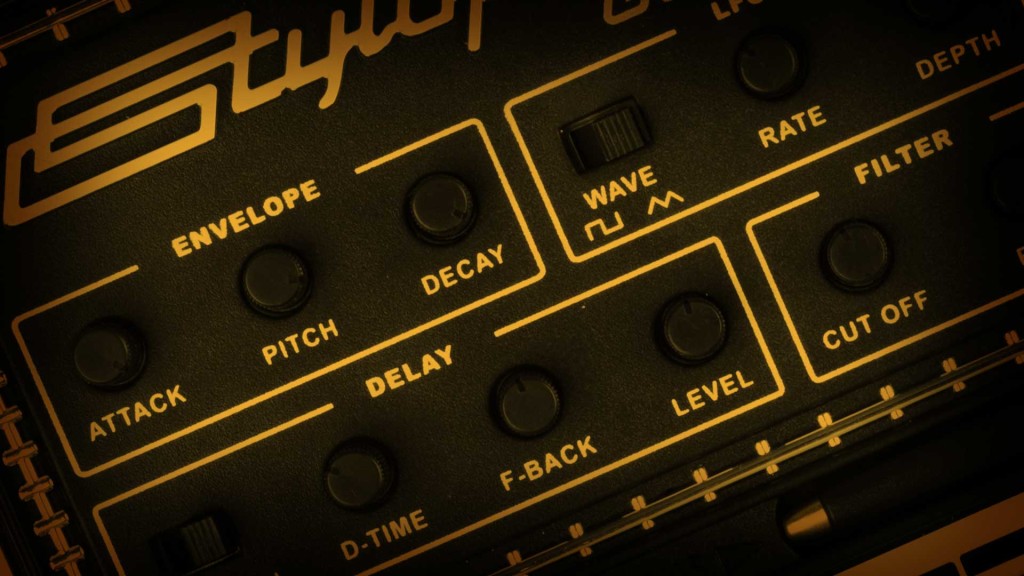 Dual analog oscillators (VCOs) and full analog signal path.
Divide-down sub-oscillators (one octave lower) and subsub oscillators (two octaves lower) – switch them all on, and you get six oscillators at once.
12 dB state variable filter – low pass, high pass, band pass, wide notch – which they say is their own proprietary design.
ADSR envelope, now with a “punchy” shorter hold stage when you crank attack and decay peaks, they say.

There’s a delay, too – based on the Princeton pt2399 chip, and “grungy” in the creators’ description – which you can modulate via time CV input.

And some classic overdrive, plus an extra booster stage – this part does actually sound a bit like classic British console gear.

And there’s a step sequencer – 8 banks, 16 steps per sequence, both for the internal synth and external gear (CV/gate and MIDI output).

Plus the whole thing is patchable:
There’s an LFO with eight waveforms and dual outputs, which you can patch to all of the CV ins or to other gear.
The patch panel has 19 minijack CV/gate and audio patch points. 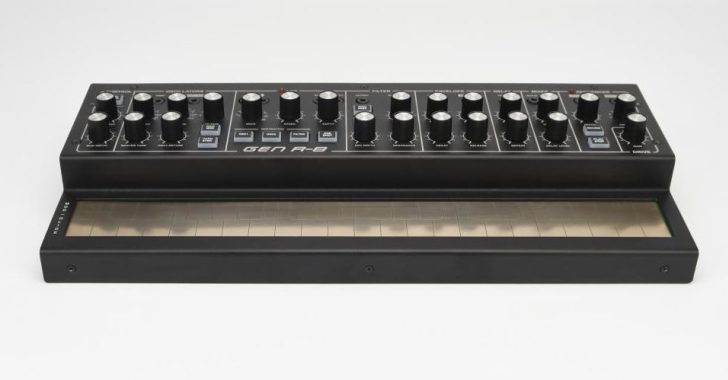 The keyboard is now touch-based – so you don’t need a stylus – and has a sort of absurd set of features (MIDI controller output with local on/off, glide and modulation keys, three octaves of keys).

And it’s made of steel.

So it’s really Stylophone on steroids – fully patchable, with delay and drive and filter, MIDI and CV, ready to use as a new synth or as a controller tool with other gear (other semi-modulars, Eurorack, MIDI instruments, whatever). It does appear one of the more interesting new instruments of the year – one to watch.

analogHardware
The Oberheim OB-X8 is a beast – here are more sounds from it, straight-up
analogCVeurorack
The best way to integrate Ableton Live and Eurorack modular – for any rig
Hardware
MIDI Polyphonic Expression has been updated with one powerful feature: better documentation
analogCVeurorackHardwaresemi-modularsequencers
Dreadbox’s new 200€ Dysmetria kit is an insane amount of analog groove fun