There’s plug-ins, and then there’s hardware. Well, just in time for Superbooth, here’s a hardware plug-in, from Steinberg – really.

Normally, Steinberg’s Retrologue 2 is a software plug-in. And it comes from the company that developed VST and launched the plug-in revolution, so naturally it runs as a VST.

But here’s the thing: the processing power to run software no longer means a CPU sitting inside a laptop or desktop computer. It might be an ARM chip on a phone or tablet. Or it might be a processor sitting inside a piece of desktop hardware or Eurorack module. This much is already true – but we’re only just beginning to see software development kits take advantage of that. Those toolkits already let you target Mac and Windows, and sometimes also Linux, iOS, Android, or even the Web. So why not hardware, too?

Swedish startup ELK MusicOS lets you run VST-based plug-ins just like that, on any device that’s running their OS. The OS has already been available as a target inside the VST SDK.

So basically what ELK have done with Steinberg’s Retrologue is show that off by running the whole thing inside a physical hardware enclosure – with some retro-looking faders and knobs and lights and even, yes, wooden endcaps. And they’ve done it just in time for the Superbooth show. 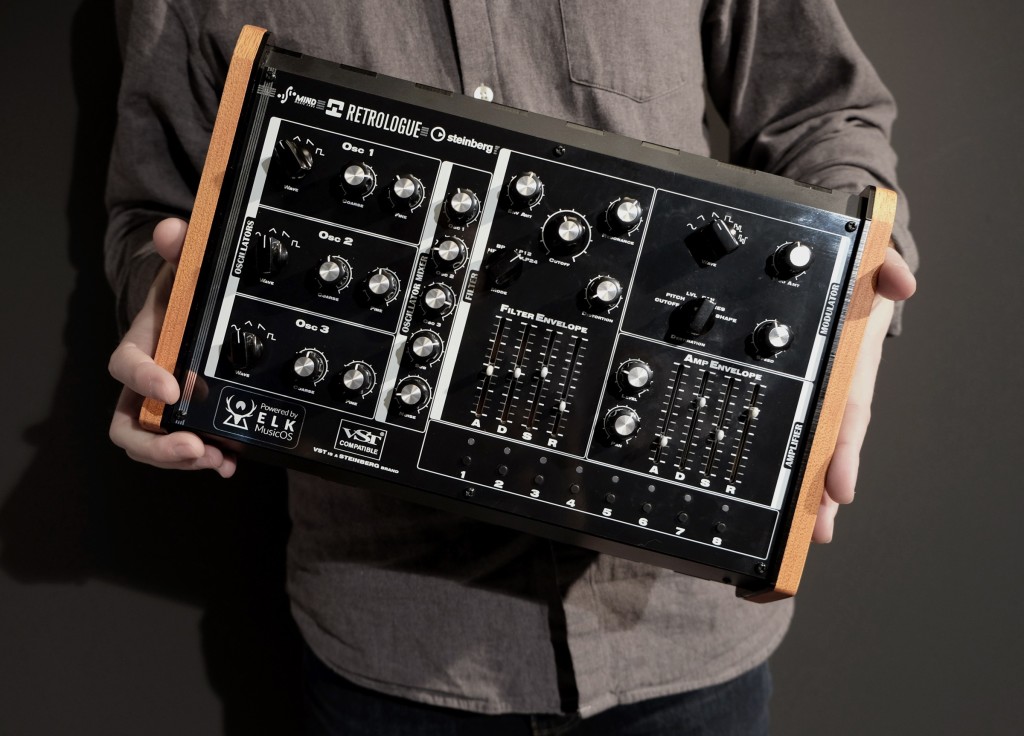 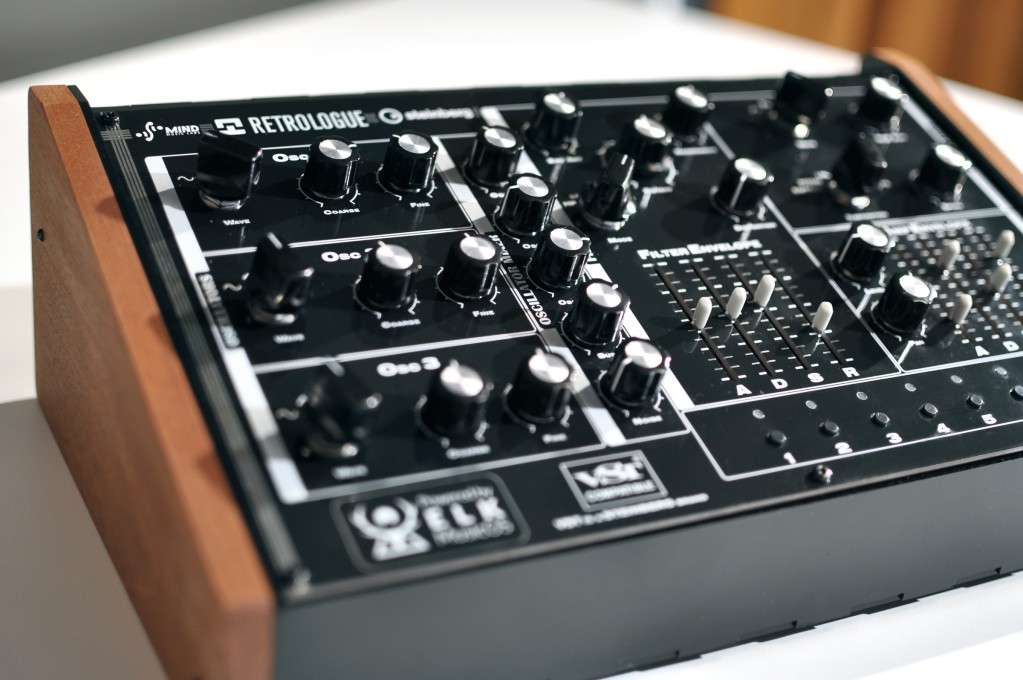 That might seem sacrilegious, except that a lot of the gear at Superbooth already has similar processing inside; this is as much about developers as it is a particular class of hardware.

Something is definitely in the air in Sweden, because when I visited Stockholm, Propellerhead showed off some similar cross-platform abilities in their Rack Extension format, which can also run on the Web (VST can’t do that, as far as I know), and on embedded hardware.

Speak of the devil – look what’s in the press folder for the Steinberg/ELK announcement? It appears there’s a patchable Propellerhead-based device there, too. 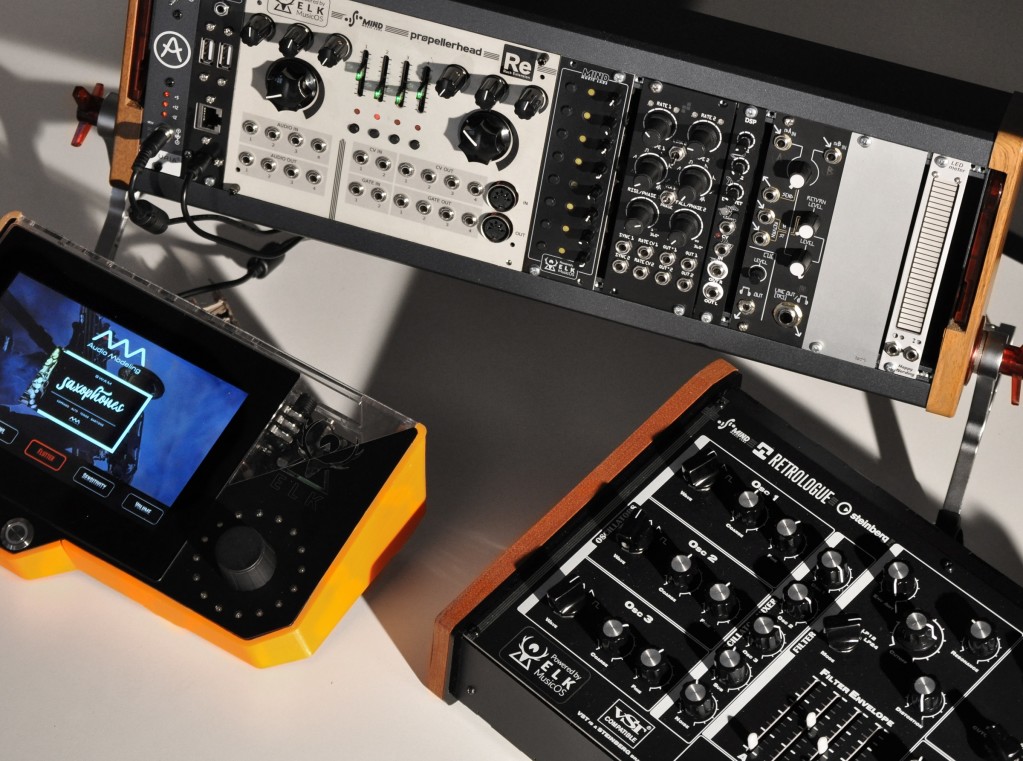 As Propellerhead and Steinberg expand the definition of what their formats can do, though, we’re largely in a pre-production phase. That is, this will work, but it may take interested developers of both hardware and software to ship something end users can buy and play.

And sure enough, this particular prototype is, for now, one of a kind – just a proof of concept. Of course, if people really love it, who knows what will come next.

Ableton release free CV Tools for integrating with analog gear, made in Max