It’s meant as a “spiritual successor,” say the creators – with both emulation of the classic E-mu sound and new features. But the SP 2400 in preorder still hope to bank off the renown of one of the most popular samplers ever, the genre-defining E-mu SP-1200.

All of this could be a test of the clone craze. Sure, 12-bit lo-fi sound has some real potential for music making. And the E-mu layout, with faders and pads, is accessible. 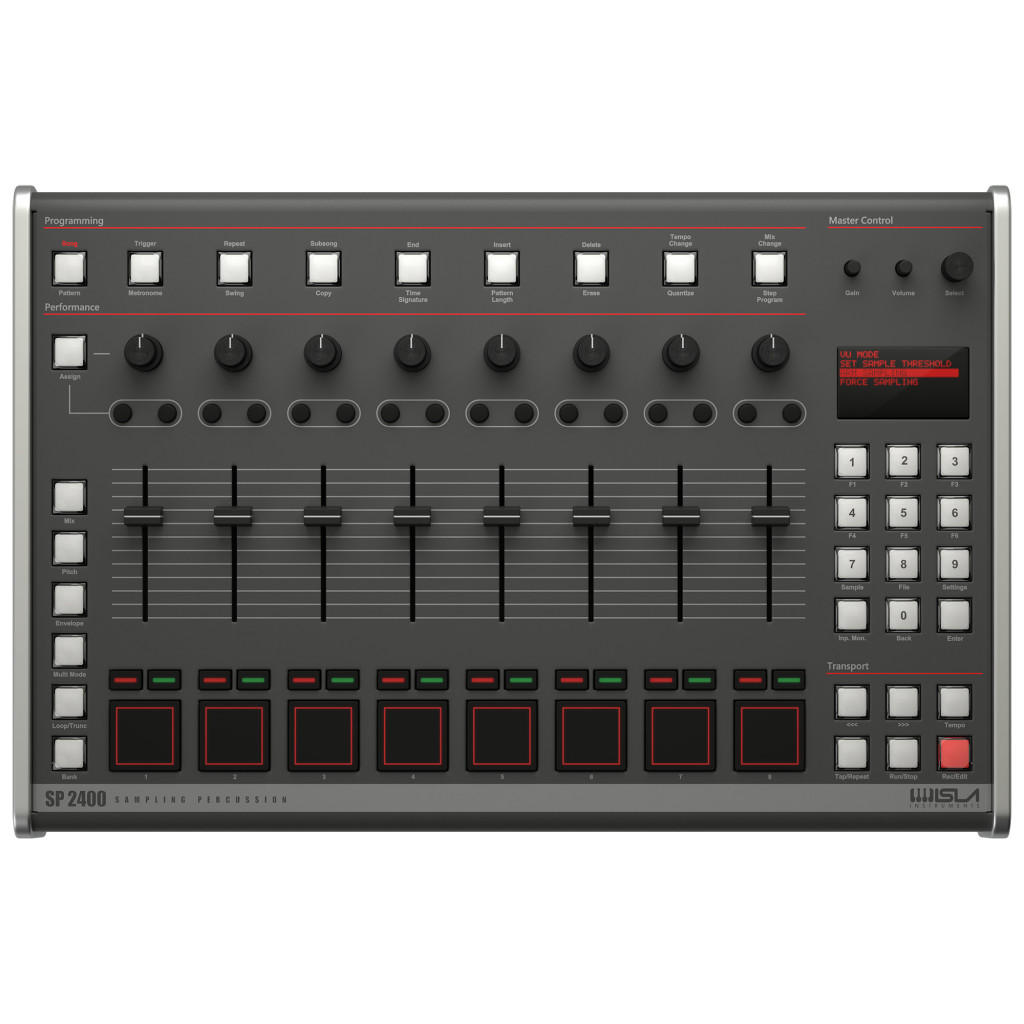 But at US$949, and only a preorder shipping some time in the winter, the SP 2400 isn’t the most practical choice. You’ve now got plenty of options from KORG, Elektron, Roland (including their wildly popular TR-8S), and even smaller makers like MFB for a grand or less – some of them a fraction of this cost. All of those can be had right now, without dropping hundreds of bucks in June to get something that could take until January or longer. Not to mention we may see a Behringer take on this idea shortly, knowing how that company follows social media.

In a way, then, these sorts of reboots are beginning to become like the remakes of classic cars – a sort of genre all their own. There’s a practicality cost to using these designs, and sometimes a price premium, but if you want something that looks like a classic with some upgraded innards beneath, you’ve got options.

That said, there’s a nice feature set here. I like the idea of the 12-bit/26k mode, though I wonder if they’ve recreated the signature filter sound of the E-mu. And while I’m a bit too skeptical to endorse dropping cash just for half a year of “bi-weekly progress reports … via this website, social media channels, and emails,” it could be worth a look when it arrives.

The main remaining question, then, is how authentic a recreation this is. The E-mu sounds the way that it does not just because of the bit- and sample rate, but the filters and signal path. If sound is really what you’re interested in, then sound is what you have to ask about. Maybe we’ll see that information in the coming updates.

The real draw here is probably that this actually samples – including a looper mode. That’s a feature missing on a lot of current gear.

It’s the creation of ISLA Instruments, who also made the KordBot. I’m curious how people fared with that crowdfunding project and the final result, which would be a great indicator of how to take this one.

I just hope that new ideas get as much attention as reboots of old ones. Heck, I feel that way about TV and movies. It’s obviously summer.

But here are those admittedly rather appealing specs – 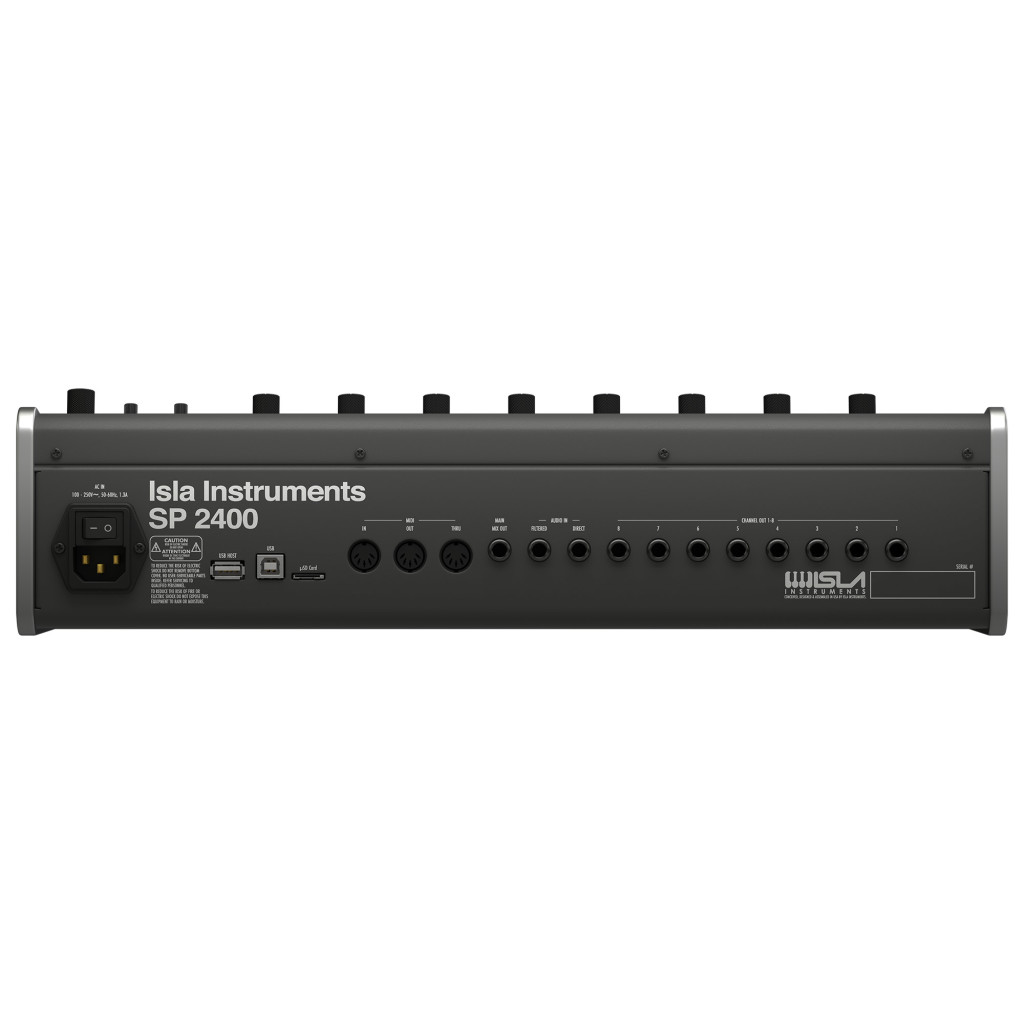 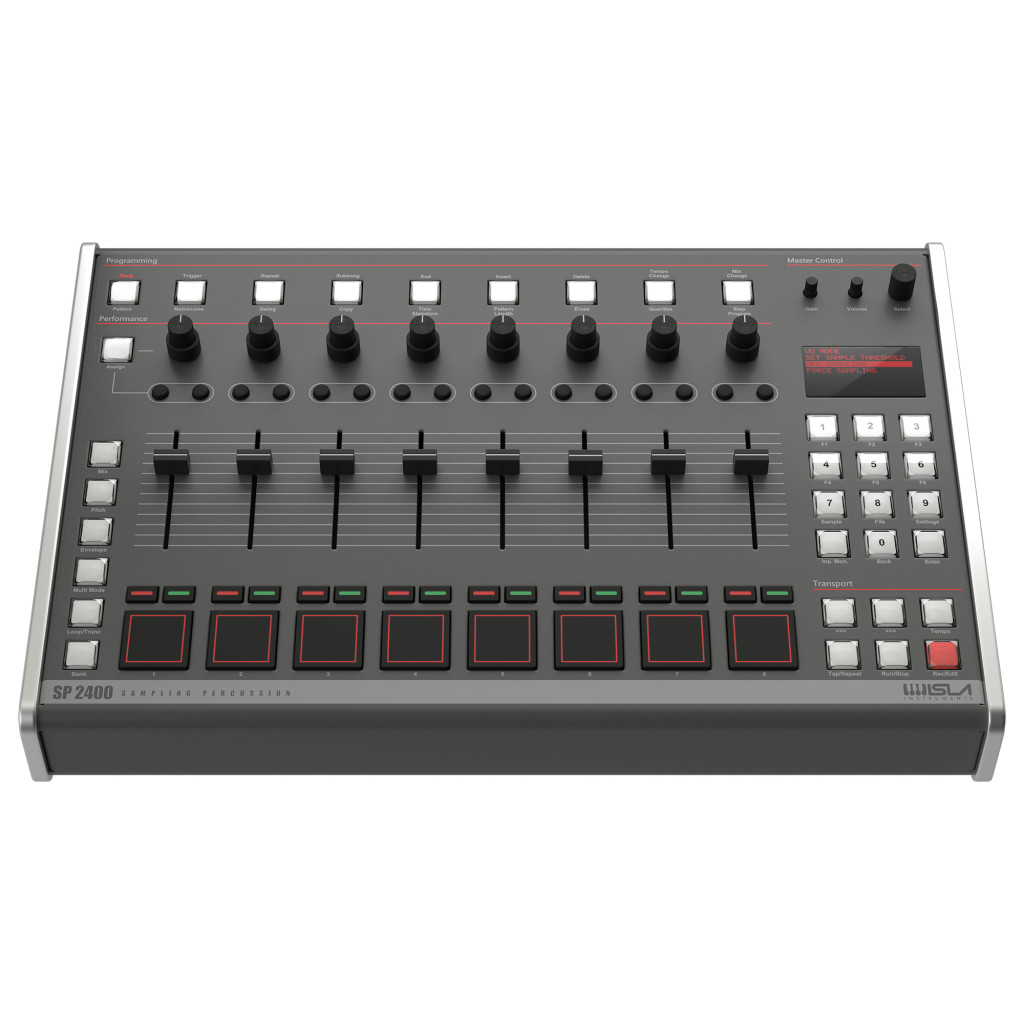 Ambient music you can time to a sunset, from Christopher Willits