Cross-Platform Modular Tracker App, Sunvox, gets yet another big update with AudioBus MIDI and more

If you don’t know Sunvox, then let me start by saying that it is one of the most cross platform apps I know of. It runs on iOS, Android, macOS, Windows, Windows Mobile (not the current version of Sunvox, to be clear), and there’s even an old version that runs on Palm OS. In fact I’ve probably missed off a couple of platforms too. But to illustrate my point … 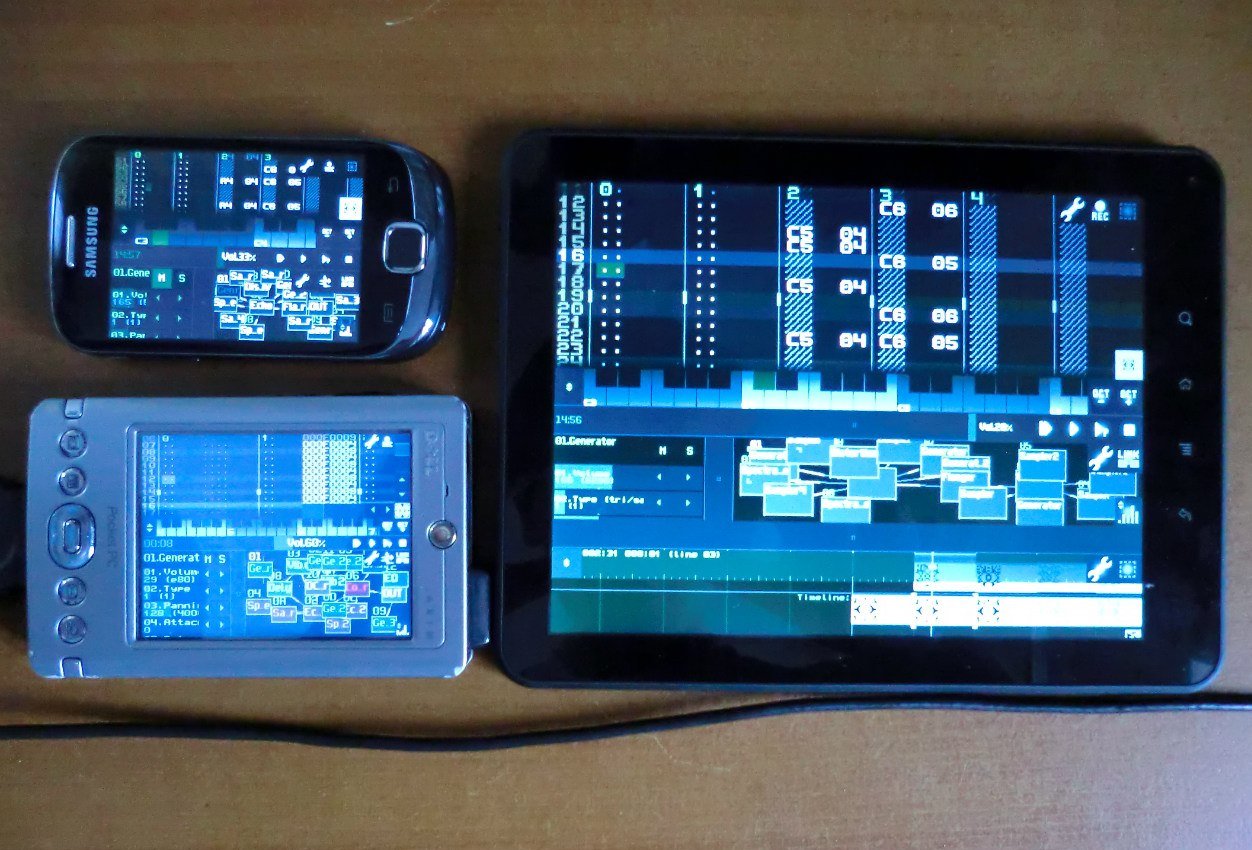 Whilst nosing around Alex’s site I found a few more pictures that I liked, such as this one. Can you name the Palm OS PDA in the picture? 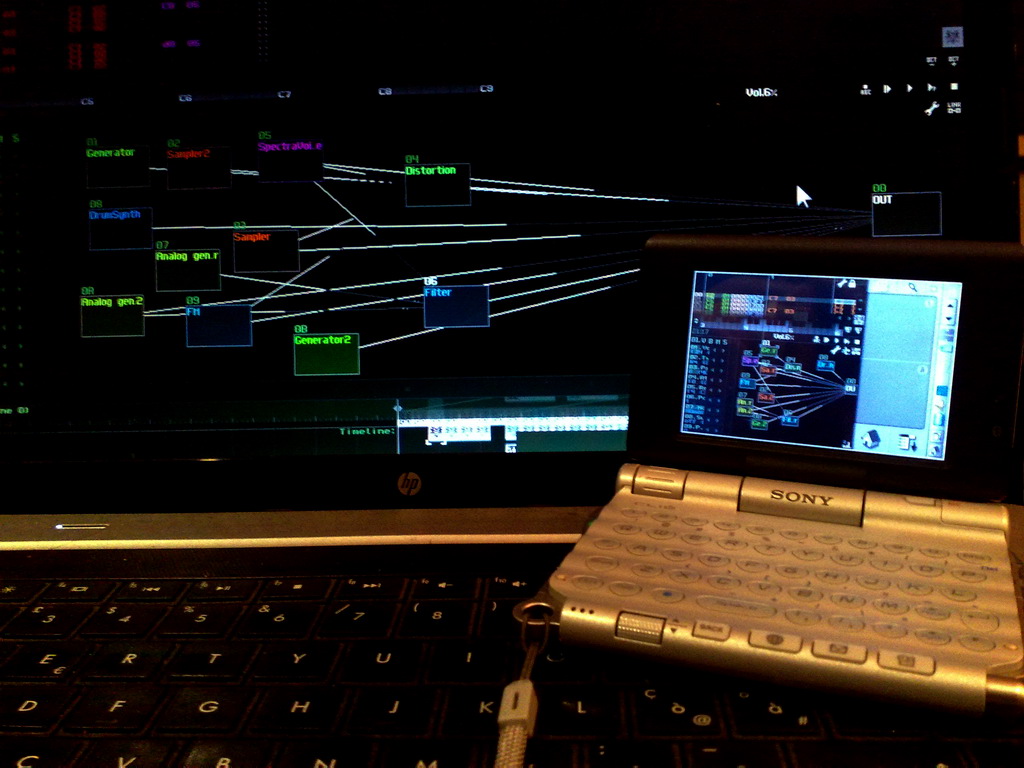 And finally, this picture, which is a personal favourite, mainly as I took it, in a pub, on the way home one evening, and had a very pleasant time with my Dell Axim Windows Mobile PDA and Sunvox. 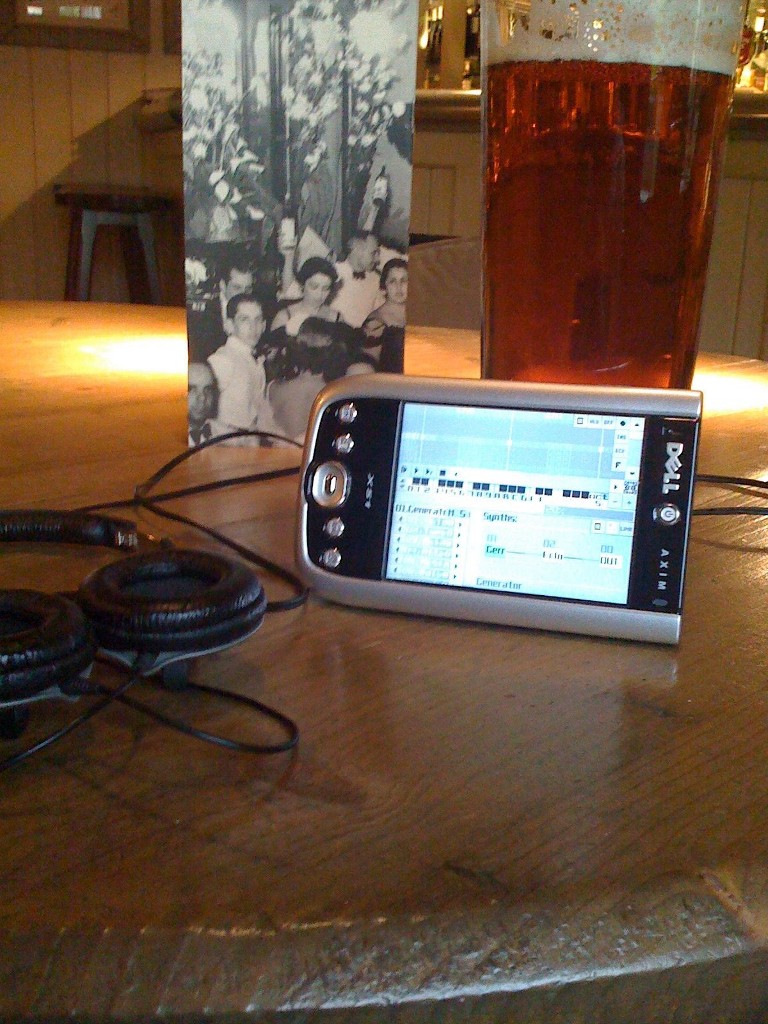 Anyway, Sunvox has been around for a while now, and is the brain child of Alexander Zolotov who has also brought us amazing app such as Virtual ANS, PixiTracker, and Quantum VJ HD. He’s also branched out into hardware more recently with Quantum VJ and DJ. If that wasn’t enough he’s also created a programming language called PixiLang too.

But rather than try to tell you about everything all in one go, for now I’ll limit myself to a letting you know what’s in version 1.9.3b of Sunvox. So, here’s what’s new:

Yellofier is back after 3 years