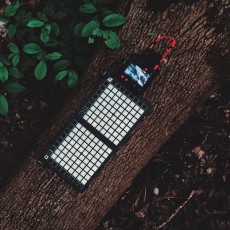 Here’s some lovely music in the woods, on monome norns arcologies and more 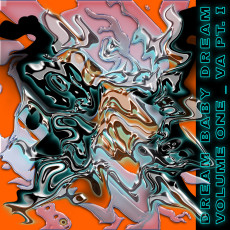 In Dream Baby Dream compilation, a Berlin bar makes a gathering in sound 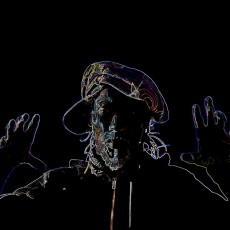 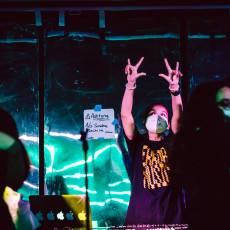