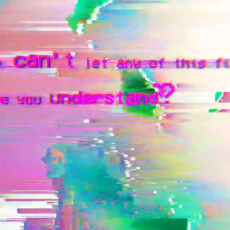 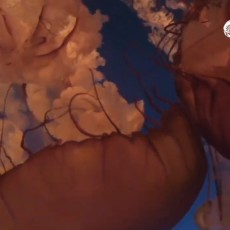 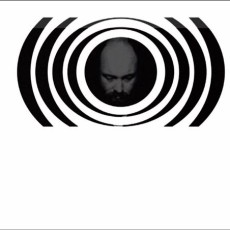 In Montreal, a drone concert on balconies in quarantine 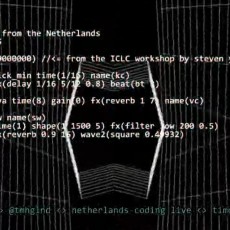 Live coders from all over the world are playing music and visuals live online, right now