This low-latency OS could change how music gear is made

You want the flexibility of PC software, but the performance of standalone gear? A new music OS is the latest effort to promise the best of both worlds.

Sure, analog gear is enjoying a happy renaissance – and that’s great. But a lot of the experimentation with sound production occurs with software (iOS or Windows or Mac) simply because it’s easier (and cheaper) to try things out on an Intel or ARM chip. (ARM is the architecture found in your iPhone or iPad or Android phone, among others; Intel you know.) Some manufacturers are already making the move to standalone hardware based on these architectures – at AES last year, I saw Eventide’s massive coming flagship, which is totally ARM-based. But they’re typically rolling their own operating system, which provides some serious expertise.

MIND Music Labs this month unveiled what they called ELK – a Linux-based operating system they say is optimized for musical applications and high performance.

That means they’re boldly going where… a lot of players have tried to go before. But this time, it’s different – really. First, there’s more demand on the developer side, as more makers have grown intrigued by off-the-shelf CPUs. And developer tools for these options are better than they’ve been. And hardware is cheaper, lower-power, and more accessible than ever, particularly as mobile devices have driven massive scale. (The whole world, sadly, may not really feel it needs an effects processor or guitar pedal, but a whole lot of the world now has smartphones.)

ELK promises insanely low latencies, so that you can add digital effects without delaying the returning signal (which for anything other than a huge reverb is an important factor). And there are other benefits, too, that make music gadgets made with the OS more connected to the world. According to the developers, you get: 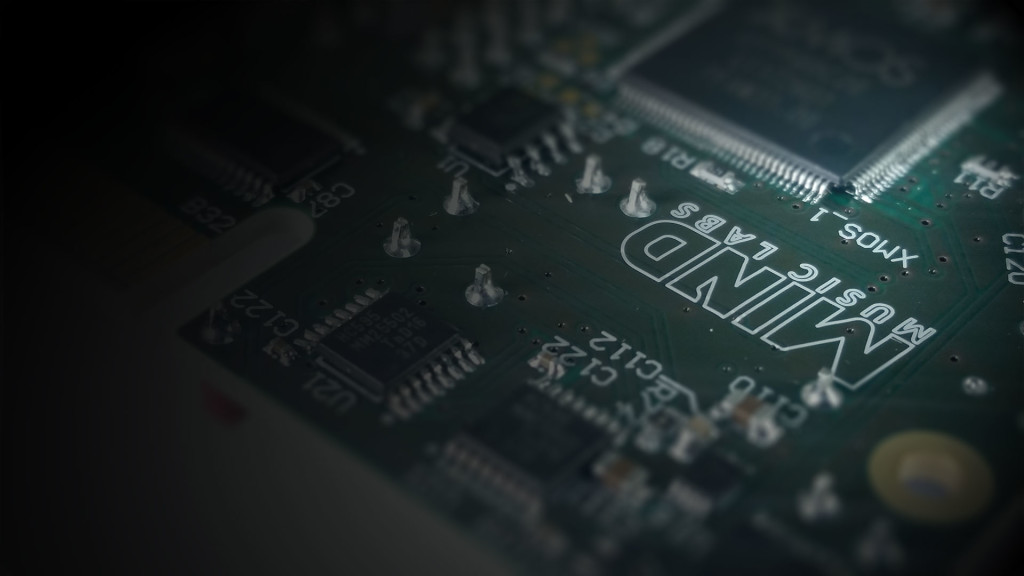 That connectivity opens up possibilities like sharing music, grabbing updates and new sounds, and connecting to wireless instruments like the ROLI line. There’s full MIDI support, too, though – and, well, lots of other things you can do with Linux.

(JUCE is a popular framework for developing cross platforms, meaning you could make one really awesome granular synth and then run it on desktop, mobile, and this platform easily.)

Now, having done this for a while, I’ve seen a lot of claims like this come and go. But at least ELK last week was demonstrated with some actual gear as partners – DVMark, MarkBass, and Overloud (TH-U).

1ms latency claims don’t just involve the OS. Here, ELK delivers a complete hardware platform, so that’s the actual performance including their (high-quality, they say) audio converters and chip. That’s what stops you from just grabbing something like a Raspberry Pi and turning it into a great guitar pedal – you’re constrained by the audio fidelity and real-time performance of the chipset, whether the USB connection or onboard audio. Here, that promises to be solved for you out of the box.

DVMark’s “Smart Multiamp” was the first real product to show off the platform. Plugin Alliance and Brainworx have signed on, too, so don’t be surprised if you’re soon looking at a dedicated box that can replace your laptop – but also run all your plug-ins. 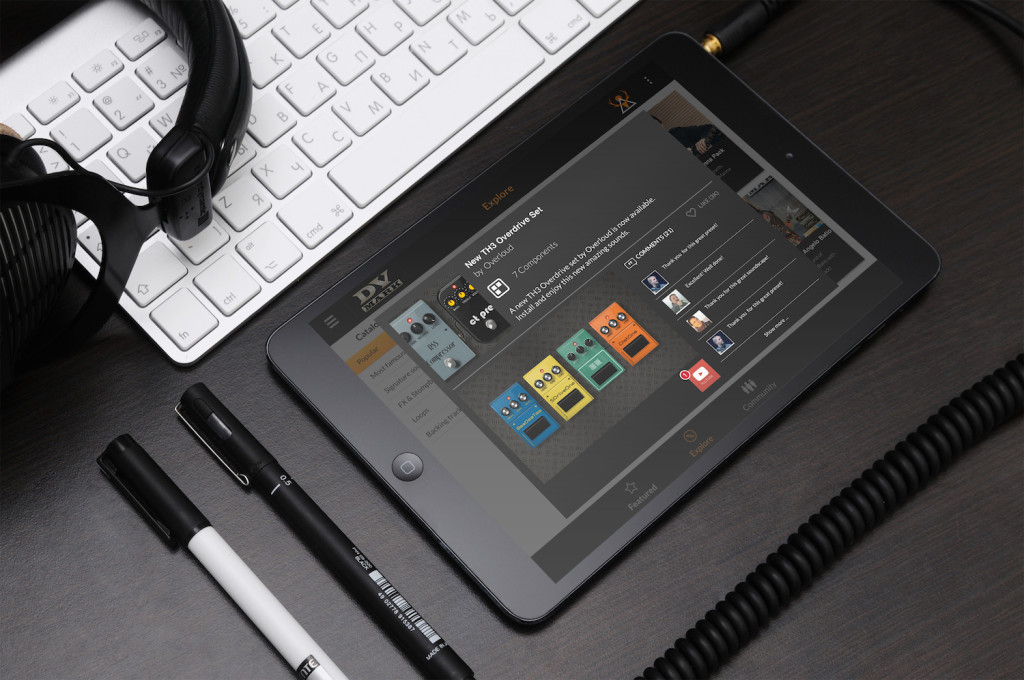 And that’s the larger vision here – eventually ELK has its own plug-in format, and you should be able to move your favorite plug-ins around to connected devices, and access those gadgets from Android and iOS, But unlike using a computer or iPad on its own, you don’t have to sweat software upgrades or poor audio performance or try to imagine a laptop or tablet is a good music interface live. 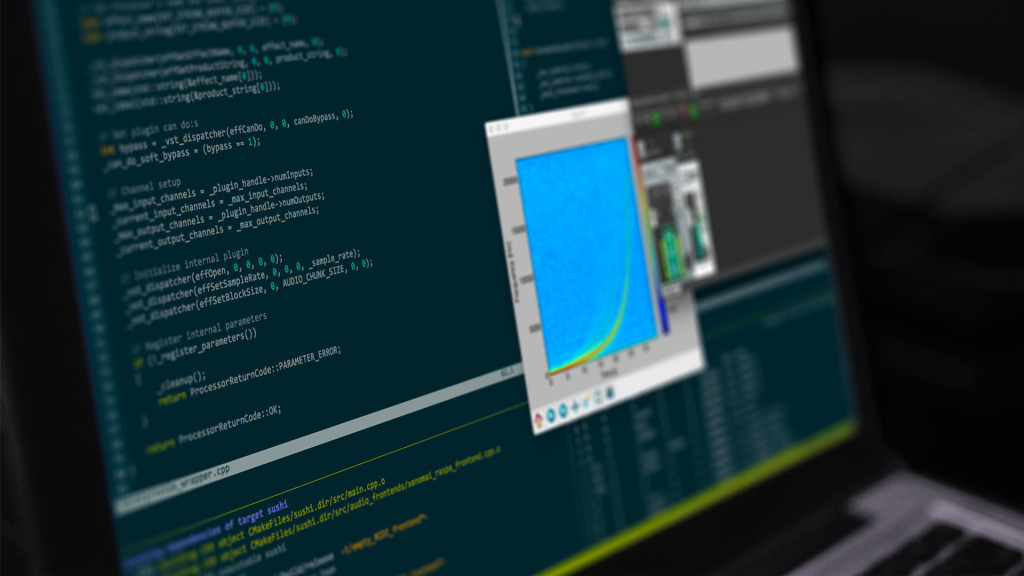 This leaves of course lots of questions about how they’ll realize this vision and more questions if you’re an interested developer or manufacturer. I’m hopeful that they take the Eurorack market as a model – or even look at independent plug-in and app developers – and embrace a model that supports imaginative one-person developers, too. (A whole lot of the best music software and module ideas alike have come from one- and two-person shops.)

I at least like their vision – and I’m sure they won’t be alone. Best line: “Whether your idea of music is to be shut in a studio that looks like the bridge of a Klingon cruiser or you are a minimalist that wants everything to sound exactly like in 1958, we think you will be surprised at just how much smartness is going to affect us as musicians.”

I’ll throw this out here for now and let you ask away, and then we can do a follow-up soon. Loads more info at their site:

Hardwaremobile
The insanely tiny Teenage Engineering TX-6 now records and connects and makes more sense
Hardware
Atari, at 50, leaves a legacy of electronic imagination in visuals and sound
Hardware
Check this fanciful “old-school” retro tracker hardware and a cute groove
developmentembeddedJUCELinux
CLAP is a new open-source plug-in format from Bitwig, u-he – do we need it, and who will use it?