“God Said Give ‘Em Drum Machines” is the story through the eyes of a documentary team that grew up in Detroit – and with time running out, they’re short of their funding goal. Happily, you have the power to change that.

Behind all the history and legend, there’s always a human story of how things happen. What’s appealing about this film above others is, it’s not just one icon or one machine, but the relationships between the artists that takes the spotlight. And, it’s at last a film about Detroit’s influence from Detroit’s perspective – not just the European scene where the genre eventually turned into a runaway financial success.

The requisite originators all star – Juan Atkins, Kevin Saunderson, Derrick May, Eddie Fowlkes, Blake Baxter, and more – so this is definitely one I look forward to watching.

Of course, funding independent film is these days a major ordeal, particularly for American filmmakers. And so it’s disheartening to see that with days running out on crowd funding, the filmmakers haven’t made their very modest funding goals. There are some lovely benefits in there – just US$5 gets you an exclusive mixtape – so I hope you’ll get the chance to give this a nod.

Motor City natives Kristian Hill and Jennifer Washington are looking just for the finishing funds to put this out.

I asked Jennifer to walk us through some stills from the film, so here’s an exclusive gallery for CDM. 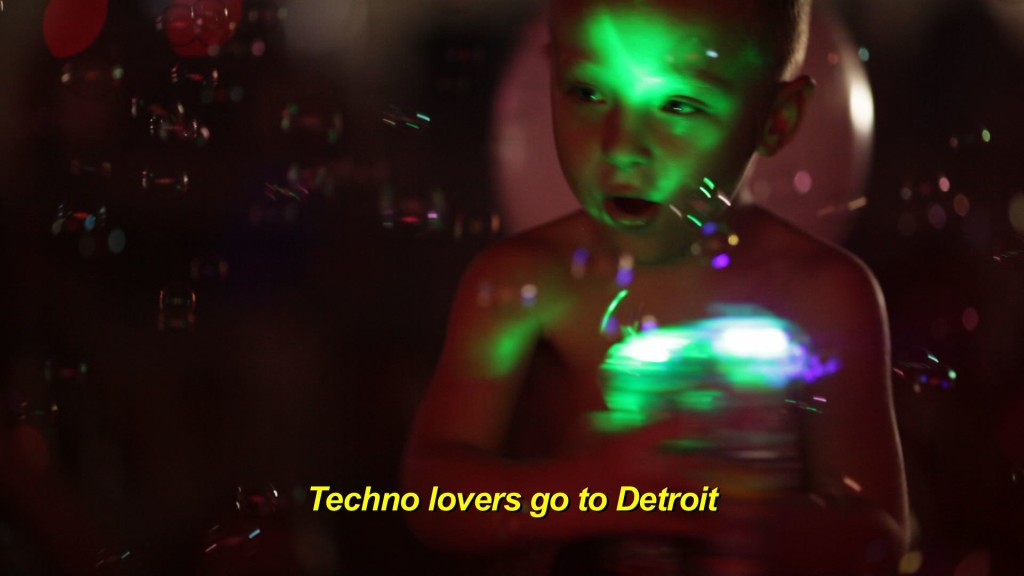 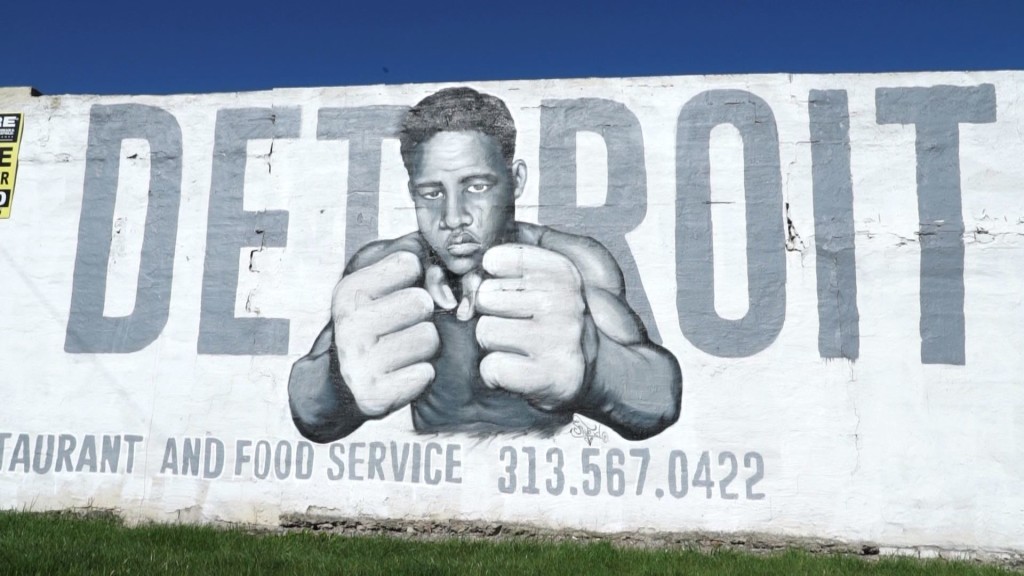 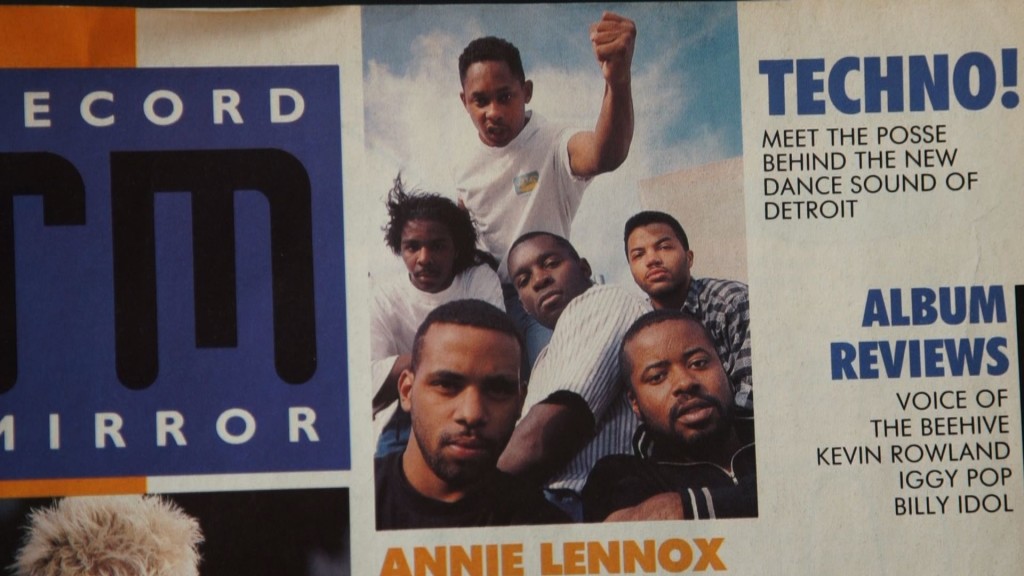 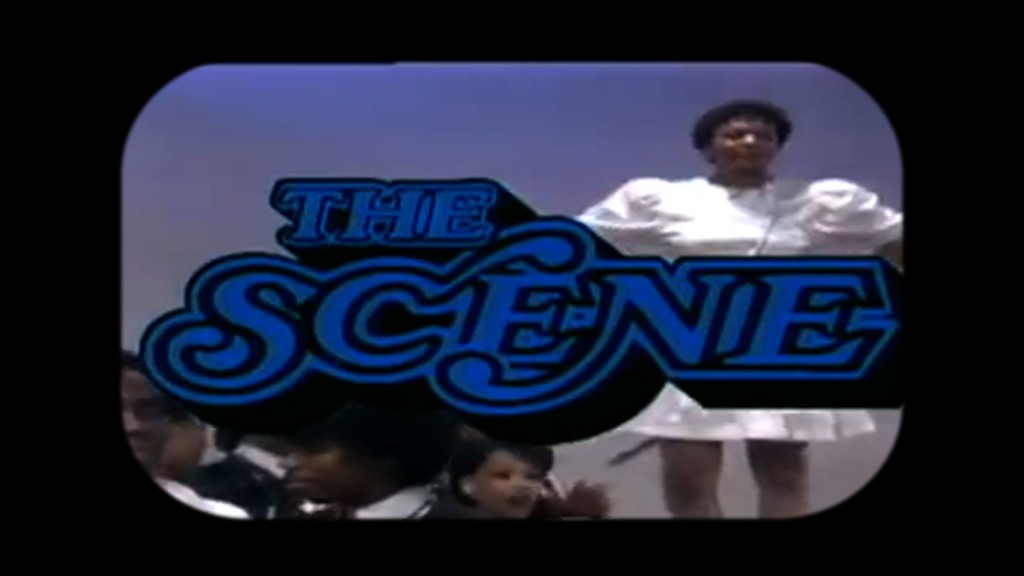 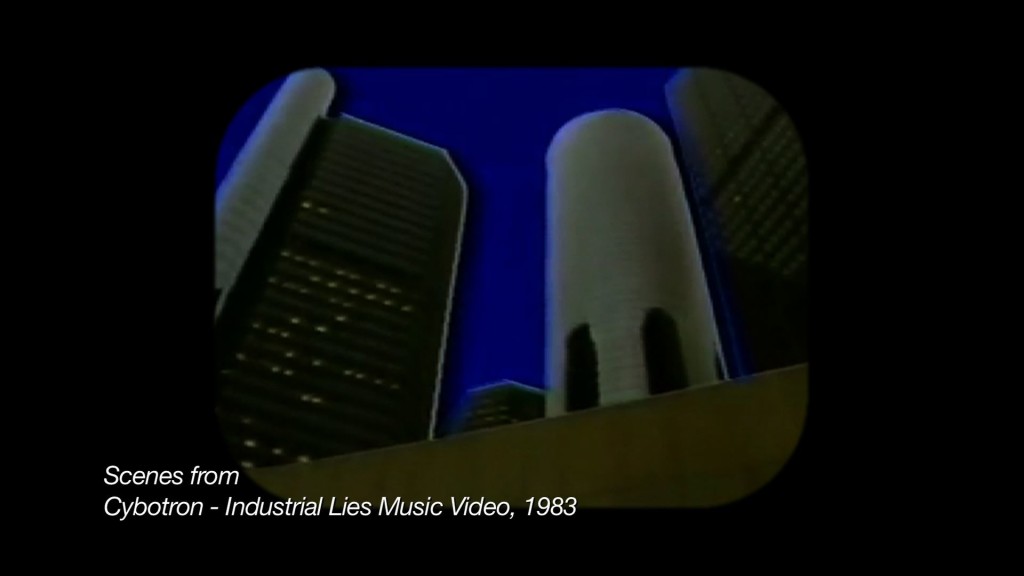 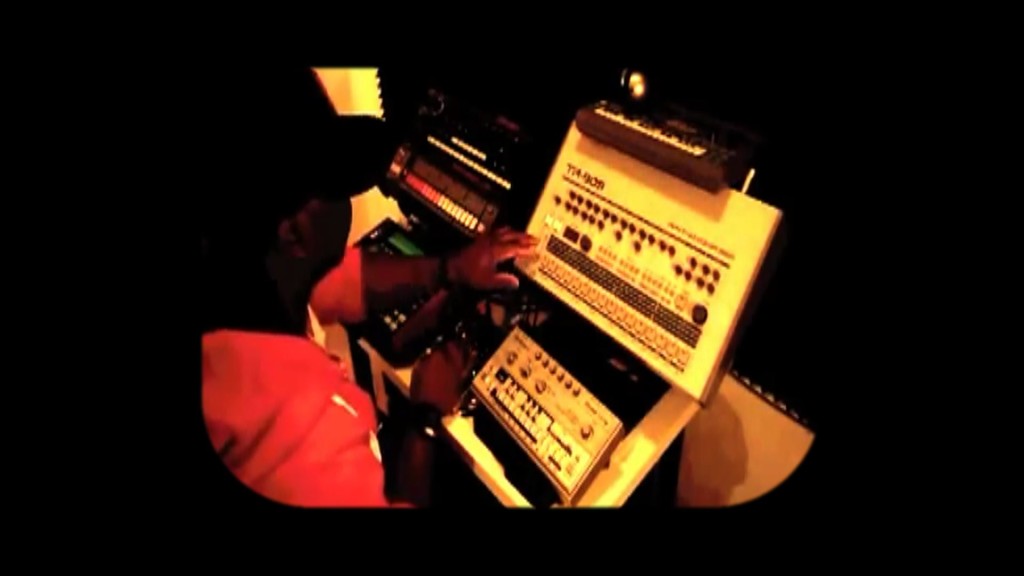 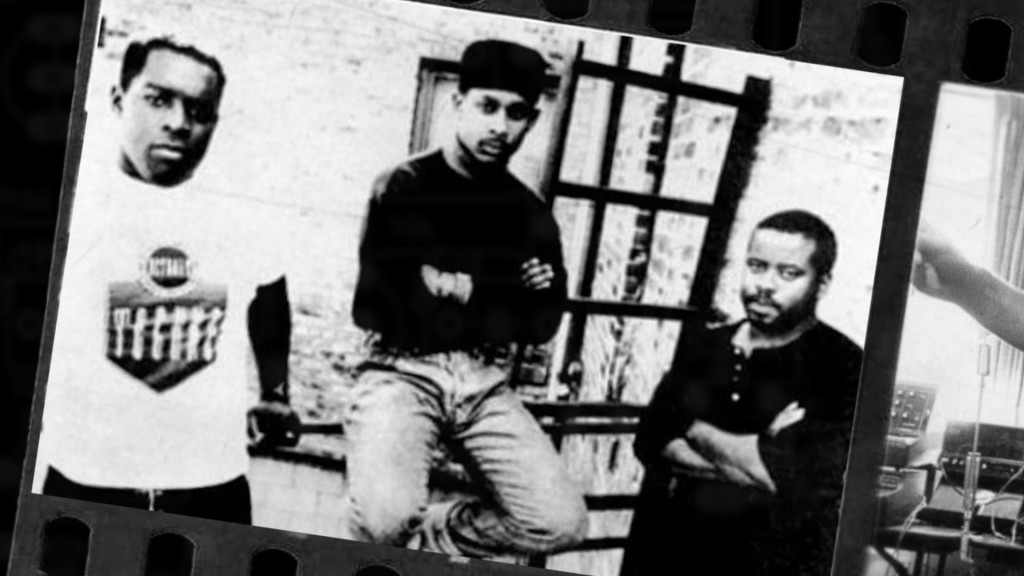 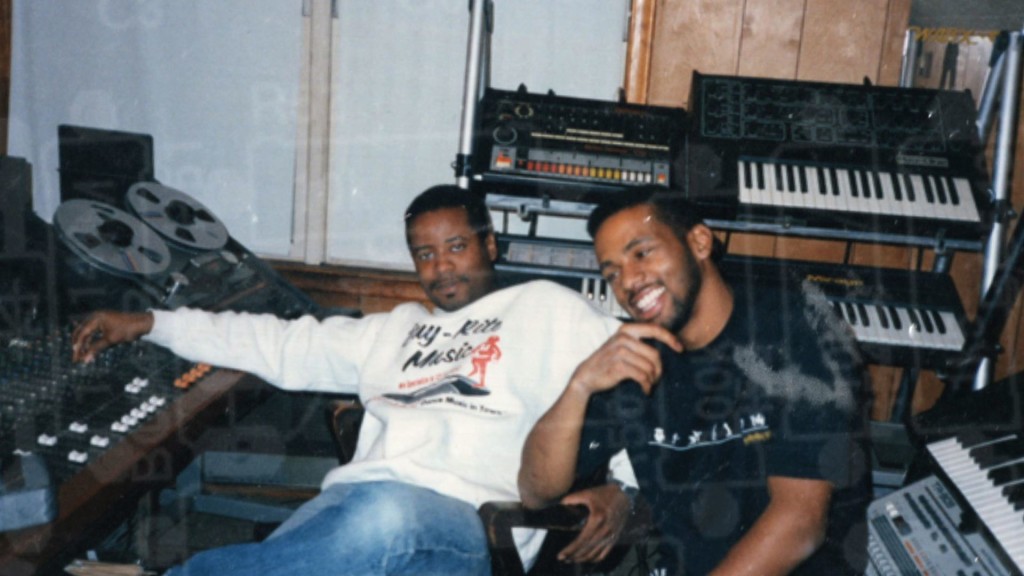 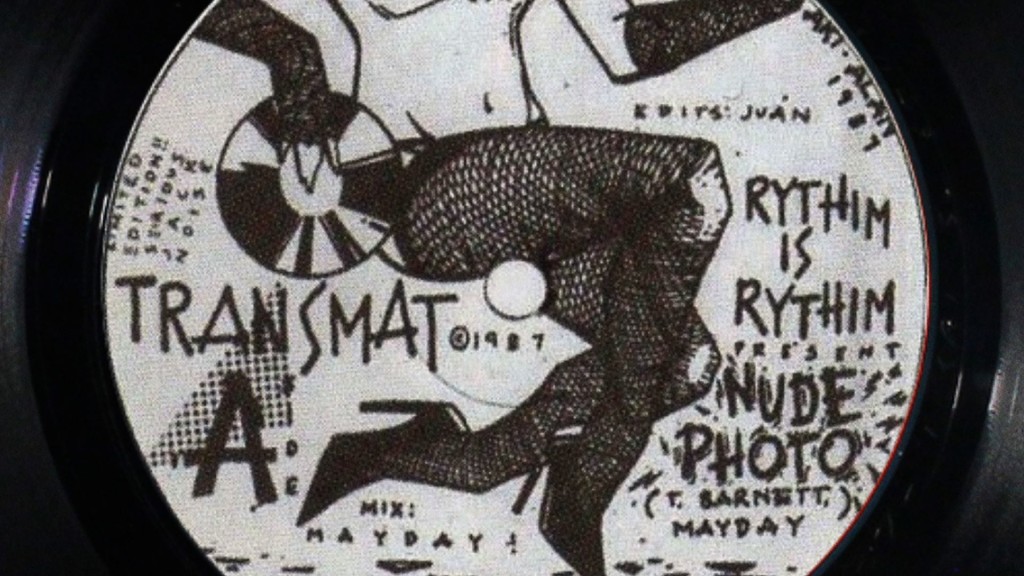 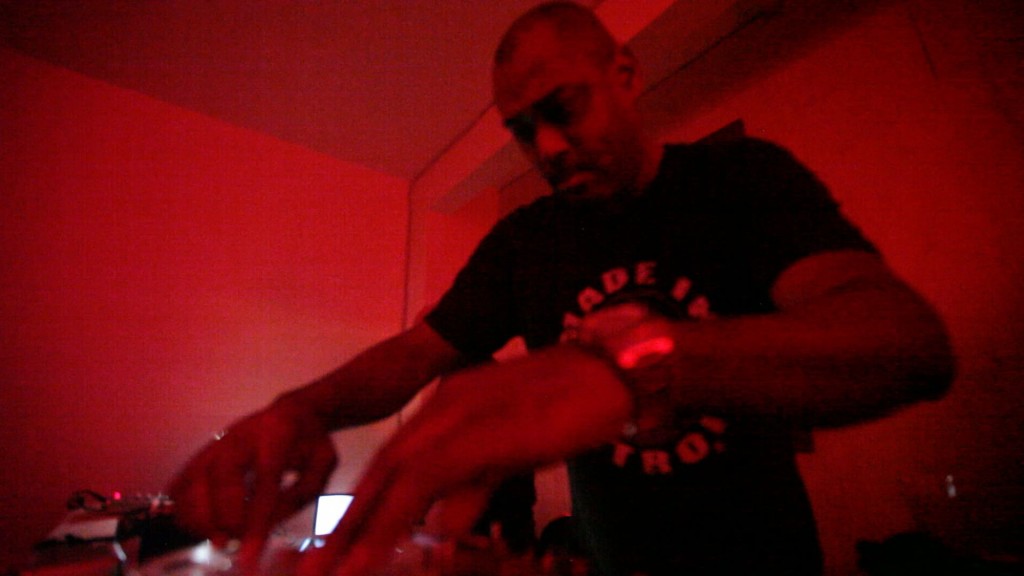 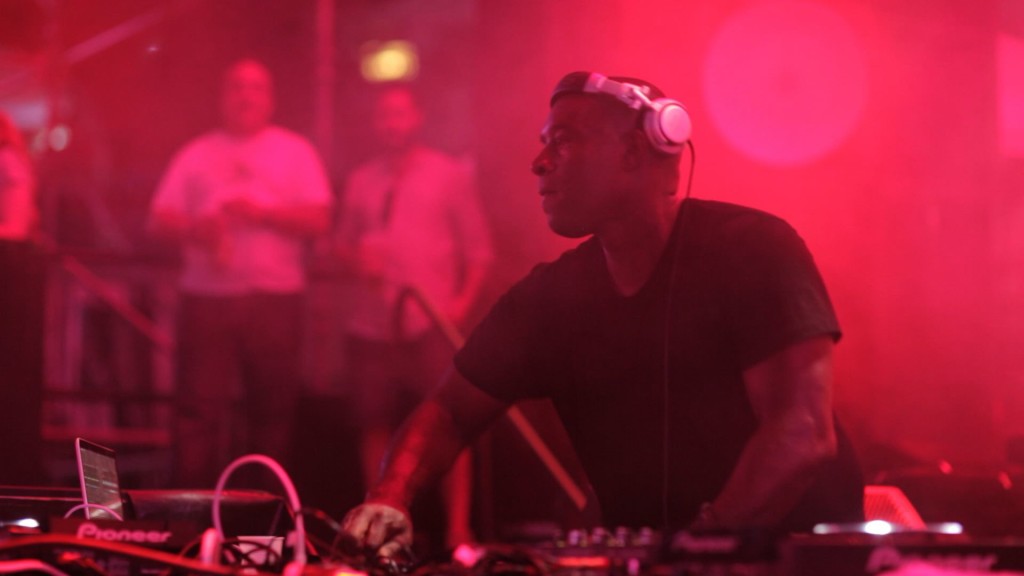 history
Celebrate your Blue Monday with the choir sound from New Order – and Kraftwerk’s Orchestron
80s
Get lost in magical 1983 footage of Brilliant Trees, delicate IBM Dictaphone looping
80shistory
Bespoke visual noise is the next domain for Robert Henke – so let’s revisit Perlin, anyway
history
Ableton Live through the years, in vintage images, reviews, and even retro installs