This week brings two products that make connecting equipment to your computer a bit easier. Marathon's new RePorter brings FW 400 and 800, two USB 1.1/2.0, and audio ports from the back of your tower to a handy connector in the front, reaching 5 feet so you don't have to. While it could theoretically be […] 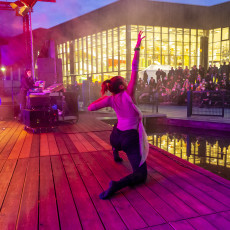 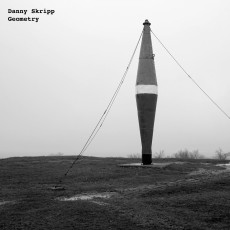 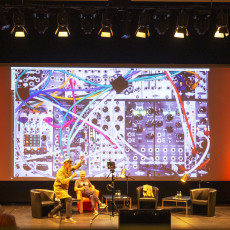 Superbooth Berlin preview: why the May edition will be an essential music culture event 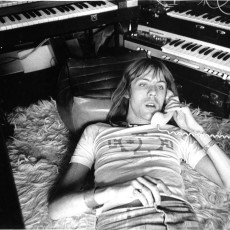