Christian Sander’s Synse is an iPhone app that contains three audiovisual sets, a sort of self-contained “VDJ” VJ/DJ/visualist/music experience. As such, it represents a small slice of what may be coming in this scene. 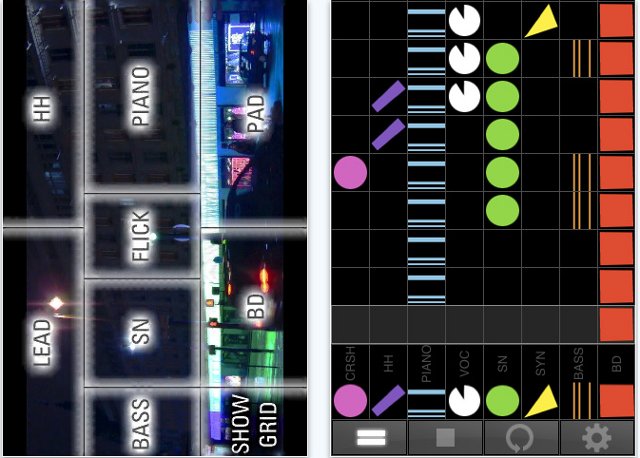 Many of my favorite CDM stories are the ones for which I can’t quite decide whether to place them on Motion or Music. In this case, visual imagery becomes a metaphor for music, and sequencing in these three small scenes becomes a matter of placing visual icon and musical accompaniment in time. In two of the scenes, Synse is a bit like watching an audiovisual performance, with video loops or abstract images coupled to visuals. In the Paris scene, a typical cityscape becomes a canvas for sound, in which elements of the scene represent musical components.

You can pick up the app for US$1.99. The app is also featured as part of Cologne Music Week, where this week you’ll find live performances by Elektronikfachgeschaeft and Faboo for a “visual music” session.

I post this here, though, as I think this app might be misunderstood as a music production tool. Instead, it suggests the kind of interactive visual experience that could reignite the visual scene. I’d love to see the Paris app reimagined as a live performance installation, for instance. 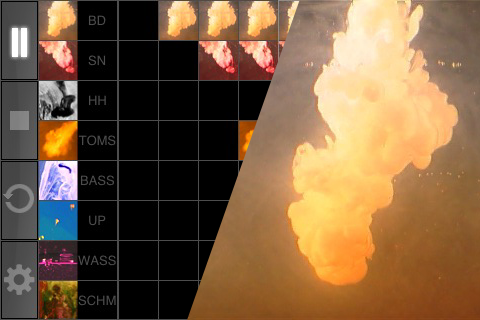 Alternatively, you can see this as a new way for people to begin to understand visual performance. I often see people trying to make shadow puppets on top of projections. There’s a sense that people can’t quite understand visual sets, because they seem abstracted. That could change if you could play with an artist’s visual elements on your phone. Thoughts? (Am I crazy?)

Christian is a student at Institut fuer musik und medien, which is part of the Robert-Schumann-Musikhochschule Düsseldorf.

DJ
Head by drone to a 3000-year old ruined village for a stunning performance by Hayk Karoyi
music
Celebrate your Blue Monday with the choir sound from New Order – and Kraftwerk’s Orchestron
mobile
Polyend Tracker 1.5 lets you save custom instruments – and opens up sharing with others
music
Get lost in magical 1983 footage of Brilliant Trees, delicate IBM Dictaphone looping