Hap: What you do when you want a lot of HD. Photo: Renaissance by Front Pictures, with TouchDesigner.

So, you’ve got a laptop and you want to play multiple video streams. And maybe it’s not a super-fast laptop – maybe it’s just a kind-of normal laptop that you’ve upgraded to an SSD.

Or, wait — you’ve actually just gotten the dream job media art gig you always wanted. And they’ve assembled 52 projectors in the budget, and want 26 layers of video. And you need to deliver that efficiently. And they didn’t budget for some high-end media server.

Either way, Hap is for you. It’s an open-source, GPU-accelerated video codec. The idea: go easy on your CPU by off-loading decoding to the GPU, and make a reasonable tradeoff in quality and file size that can nonetheless pump out lots of HD video at once. Initially, the codec was the work of the folks at Vidvox (makers of VDMX), along with Tom Butterworth. But by making their work free software, they invited others to collaborate, and bring the tool to other platforms.

And that’s exactly what’s happened. Hap is now in loads of places – including, for the first time, on Windows.

Yes, if you’re running Windows, you’ve now got options. You can use Hap with:
TouchDesigner
OpenFrameworks (with ofxHapPlayer (also on Mac)
Jitter (jit.gl.hap (also on Mac)
DirectShow (opening up support for the apps that use that API, including a QuickTime plug-in for Unity)

On the Mac, you also get Unity Game Engine (that alone is huge, I think), OpenFrameworks, Cinder, Jitter, Modul8, Millumin, CoGe, lots of VJ apps, and (soon) Isadora. 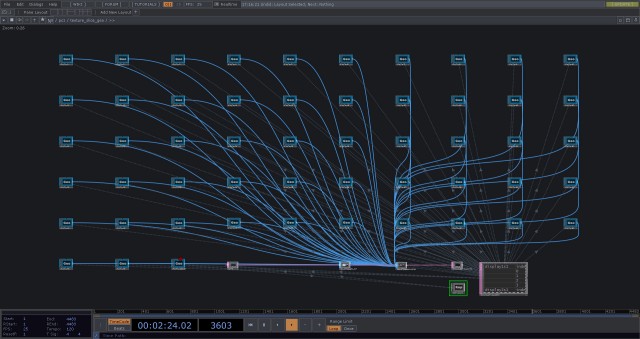 Mmmm. That’s a lot of slices. 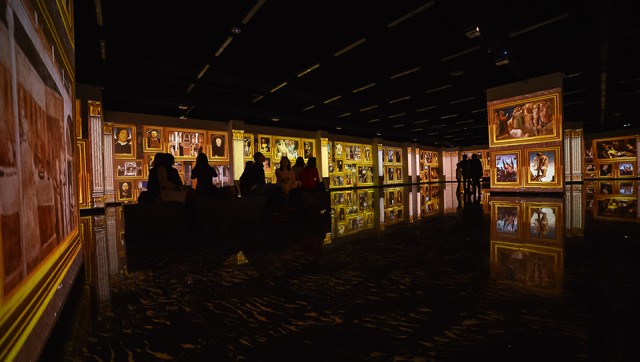 Probably don’t try this with another codec. Virtual art gallery…

To get started, check out the main Hap page (based on the blog post from earlier this year, with loads of Q+A):

And go fork them:
https://github.com/vidvox/hap

iMPC Pro Developing Fast, Shows Why Drum Machines Could be Essential on iPad