If experimental music and Europe make you think only of cities like Paris and London, you’re missing a big part of the story. Now you can grab a huge reference on fringe and weird electronic music from the east – and it’s free. (At least that would please Marx.)

Berlin, and Europe in general, have exploded as hubs for experimental sounds. And if you want an answer to why that’s happened lately, look in no small part to the ingenuity, technical and artistic, of central and eastern Europe. These artistic cultures flourished during the Cold War, sometimes with support from Communist states, sometimes very much in the face of adversity and resistance from those same nations. And then in a more connected Europe, brought together by newly open borders and cheap road and air transit, a younger generation continues to advance the state of the art – and the state of the weird.

Old biases die hard, though. Cold War (or simply racist) attitudes often rob central and eastern Europe of deserved credit. And then there’s the simple problem of writing a history that’s fragmented by language and divisions that arose between East and West.

So it’s worth checking out this guide. It’s an amazing atlas covering history and new scenes, and the PDF edition is now available to download for free (if you can’t locate the print version). 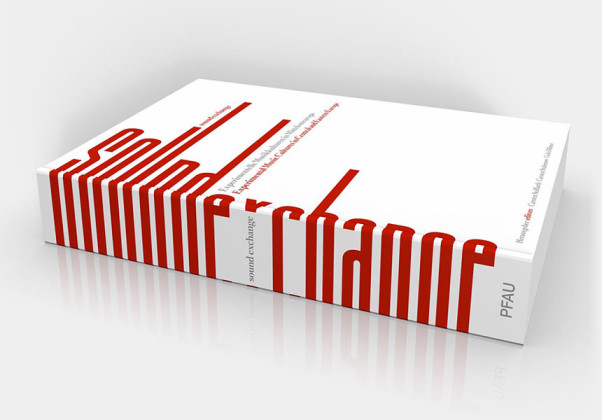 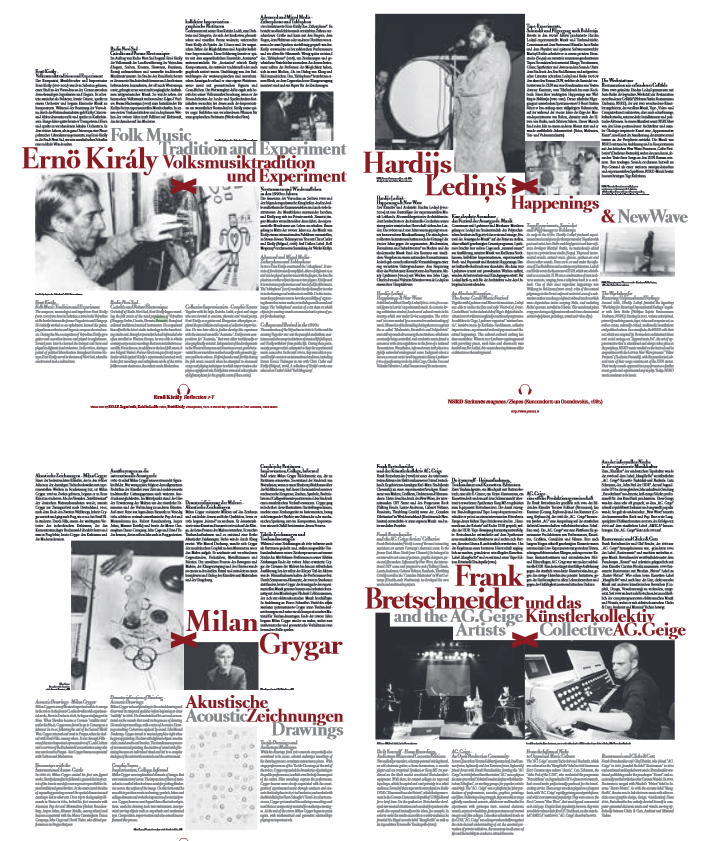 SOUND EXCHANGE was a project from 2012-2012, connected to events in seven cities – Kraków, Bratislava, Tallinn, Vilnius, Budapest, Riga and, Prague. That’s Poland, Slovakia, Estonia, Lithuania, Hungary, Latvia, and Czech, respectively. It’s also relevant that we’re seeing these countries produce music tech alongside music – Bastl Instruments in Czech, Polyend in Poland, and Erica Synths in Latvia, just to name three that have lately gotten a lot of attention (and there are others).

There’s 400 pages – in both German and English – with a huge range of stuff. There’s fringe rock music in Germany, radio art from Czech, intermedia and multimedia art from across the region, what Latvia has been up to in experimental music since independence … and the list goes on. Technology and music practice go hand in hand, too, as workshops and music concerts intertwine to spread new ideas – both before and after the fall of communism, via different conduits.

It’s a fitting moment to rediscover this exhibition; CTM Festival here in Berlin has been a showcase for some of the east-meets-west projects including Sound Exchange’s outcomes. And CTM itself is arguably a recipient of a lot of that energy, in the one capital that sits astride east and west – even today, in some ways, minus the wall. The festival is turning 20 this year, and not incidentally, East Berlin-founded label Raster is showcasing its own artists in an exhibition and DJ sets.

Maybe it’s not bedtime reading, but even a skim is a good guide:

Download (uh, happy to re-host this if the bandwidth doesn’t hold up – I know how the kids love their Latvian experimental music book research):

Updated – they’ve updated the site! I don’t know if this story helped prod them to fix this or if they were on this anyway, but the old link was broken. The download is still available, now via a new link – and the whole site has been updated with more info / blog / resources:

Synth One is a free, no-strings-attached, iPad and iPhone synthesizer